NBA Draft Combine Live 2021: The NBA Draft Combine is a yearly competition in which college basketball players are evaluated and undergo several medical tests. They are also interviewed by prospect teams.

There are five-on-five drills for attendance of NBA coaches, GMs, and scouts that also happen in the NBA Draft Combine. The teams ask the athletes to work out and train in order to evaluate their skills for the forthcoming draft.

An athlete’s display during the NBA Draft Combine affects the decision, draft rank, salary, and sequentially the player’s career in the long term.

What is included in the NBA Draft Combine?

The shooting tests include spot-up three-point field goals from various distances (high school, college, and NBA) depending upon position, shooting off the dribble, and timed jump shots on the move. 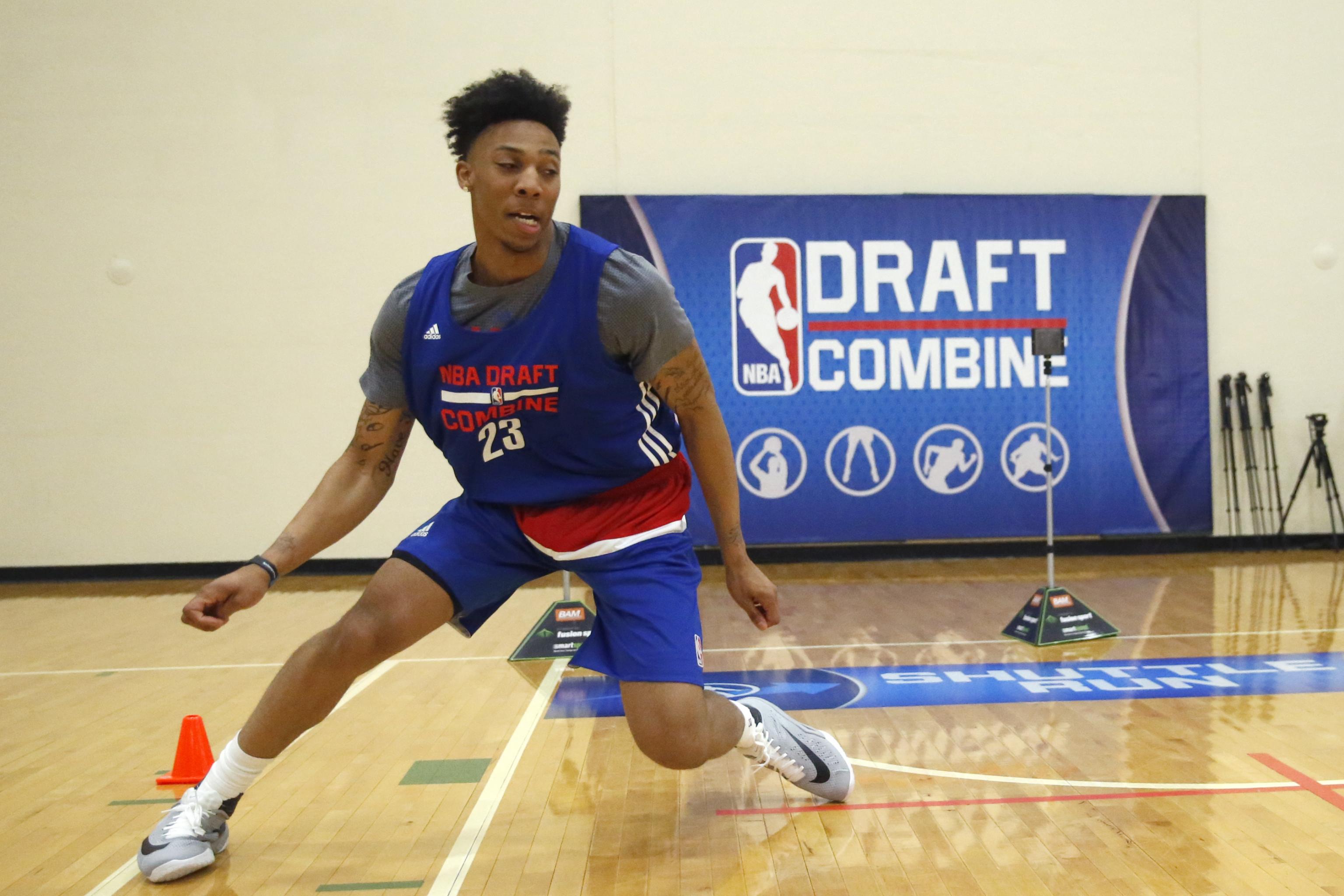 NBA Draft Lottery 2021: What is it and how does it work? Check details

ESPN and Turner are the Official Broadcasting Partners of the NBA.