On the court, the plan would be to maximize each prospect’s skills and basketball IQ for the next level. Off the court, this program could really help these prospects prepare for their rookie year in the NBA and all the publicity that comes with it.

For 20-year-old Princepal Singh, the only Indian on the Ignite roster, he’s reaping the benefits of both on and off-court work.

“The sleep bit, where they explain how many hours we must sleep, is what I find interesting,” said Princepal Singh from Orlando at Tuesday’s (Feb. 2) media availability, his first since joining the Ignite squad.

“That helps a lot with training also because it’s very important to know how much we should rest. That section is what I found great.”

Speaking to sleep specialists is one of the multiple extracurricular activities the young elite prospects participate in as part of their development. Ignite head coach Brian Shaw shared some details earlier in the same media call. 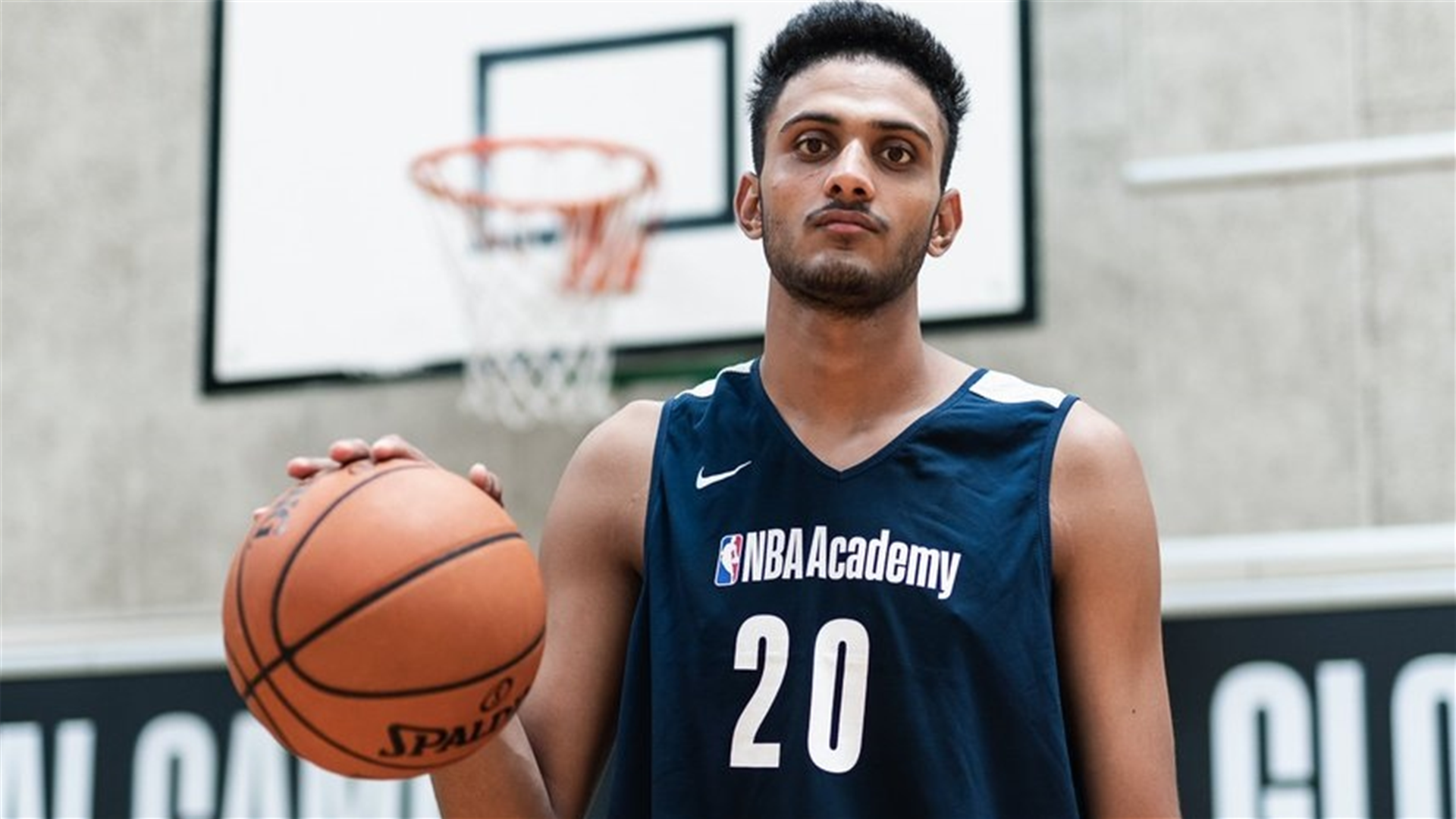 “The guys take classes on financial literacy, mental health, and mental awareness. College courses… some of the guys want to continue their education. We’ve had parents of NBA players talk to the parents of some of our young prospects to kind of temper their expectations in terms of what’s about to come their way.”

The future NBA-hopefuls, an entity, and brand in themselves, also learn how to deal with the media.

Stay tuned to this space tomorrow for part 2️⃣ pic.twitter.com/mVwgcLwGcI

Prior to signing with the G League, Singh was with the NBA Academy program for nearly four years – a year-and-a-half with NBA Academy India in Noida and nearly two years at the NBA Global Academy in Australia.

That time away from home would have certainly exposed him and his game to different cultures and helped him grow.

But for the first time in his basketball career, he’s a professional.

“That session was great because it’s our first time,” Singh began, referring to the financial classes. “What we get paid, how do we use it, and how we should save. That was great.”

Unlike prospects of his age, Singh picked up the sport relatively late at the age of 15.

His rapid development is what has earned him the spot on the Ignite and playing alongside other young stars like Jalen Green, Jonathan Kuminga, Isaiah Todd, Daishen Nix, and Kai Sotto – all of whom are ranked in ESPN’s Top 100 Rankings – will only help him further elevate his game.

“All of [my teammates] are great players,” Singh said. “I get to learn a lot from them. How they play and handle themselves on the court. It’s really great for me because I’m with them.”

Talking about Amir Johnson and Donta Hall, the veteran big men on the team, Singh mentioned the aggressiveness in their rebounding and play but adds that they are very experienced and he learns a lot from them.