NBA Play In Tournament: The short-handed Indiana Pacers will be down one more player for Tuesday night’s Play-in game against the Charlotte Hornets after forward Caris LeVert entered the league’s health and safety protocol.

Team officials made the statement about five hours before tipoff and one day after coach Nate Bjorkgren said LeVert was feeling better and was expected to play after dropping out of the second half of Sunday’s victory over Toronto with a migraine hemialgia.

It’s the latest twist for the Pacers in an injury-plagued season. Starting forward T.J. Warren has not played since late December because of a strain fracture in his left foot.

Center Myles Turner hasn’t played since mid-April because of a right foot injury. And now LeVert, who had surgery earlier this year to remove a cancerous growth in his kidney after being acquired in a January trade with Brooklyn, can’t return for 10 to 14 days — if the Pacers are still playing. 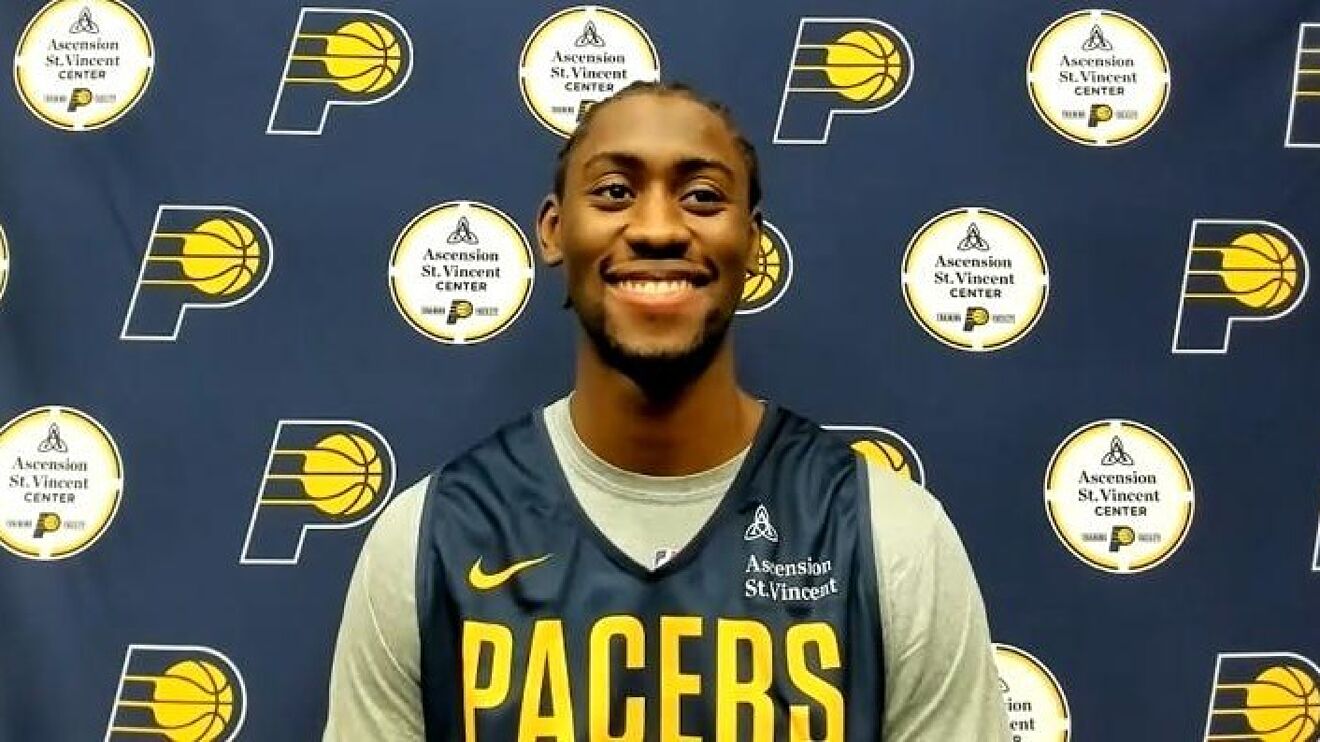 The Pacers enter the postseason as the No. 9 seed in the East and must beat the Hornets to advance to a second play-in tournament game Thursday. Two wins would give Indiana the No. 8 seed in the playoffs and a first-round matchup with top-seeded Philadelphia.

But the Pacers could be getting a few players back.