The Play-In Tournament will begin Tuesday, May 18, and conclude Friday, May 21. The teams with the seventh-highest and eighth-highest winning percentages in each conference will each have two opportunities to win one game to earn a playoff spot.

The Eastern Conference matchups: No. 7 Boston will host No. 8 Washington, and No. 9 Indiana host No. 10 Charlotte in the NBA’s first elimination game this season. Both of those games are Tuesday. 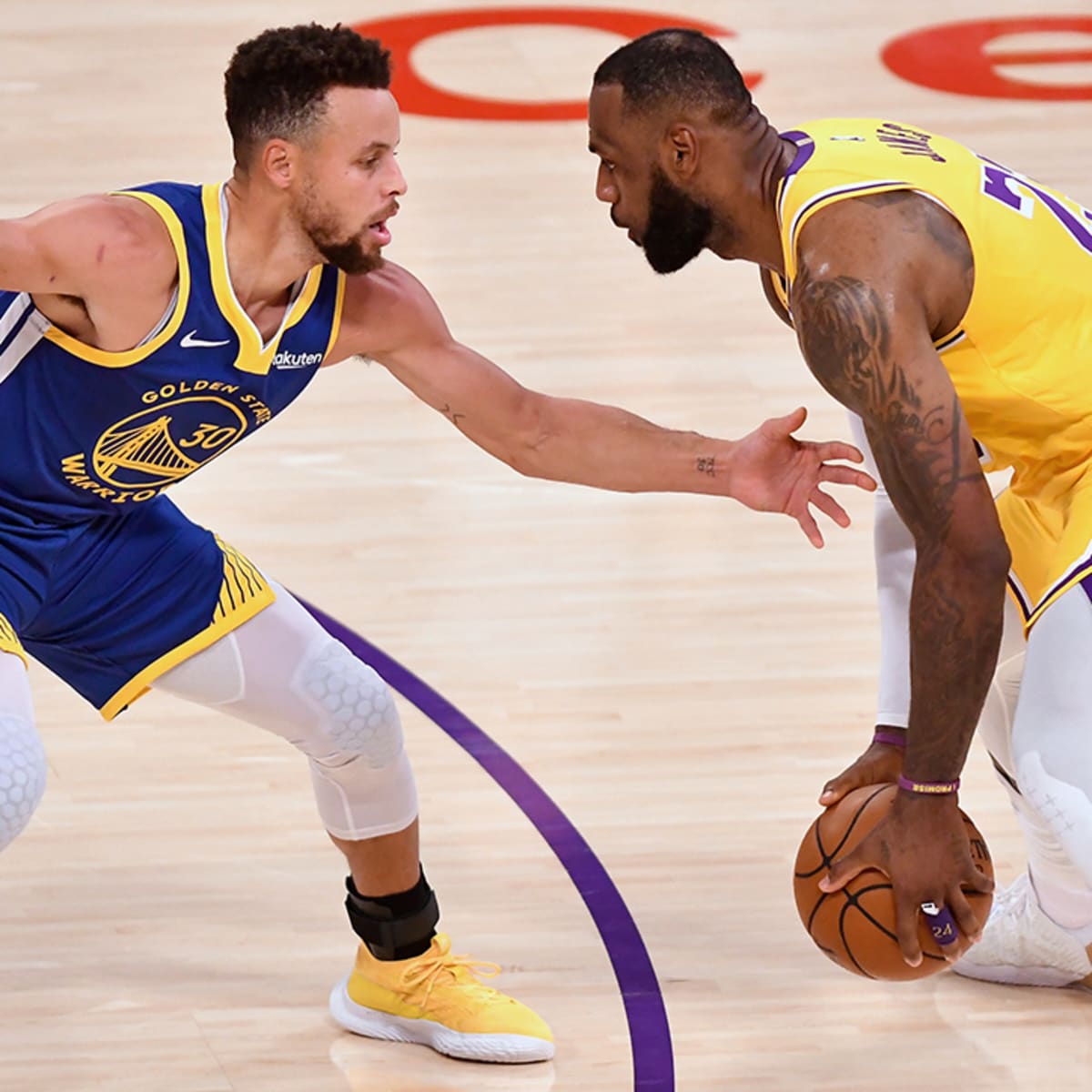 The Western Conference matchups: the seventh-seeded Lakers and LeBron James hosting No. 8 Golden State and Stephen Curry, along with No. 9 Memphis playing host to No. 10 San Antonio. Those two matchups are Wednesday.

NBA Play in Tournament Live: This is where you can find the NBA Live Streams

The Grizzles will be the No. 9 Seed and play the Spurs in the Play-In Tournament. pic.twitter.com/kN7XaGv6I2