NBA Playoffs 2021: Ben Simmons clanked one free throw off the back of the rim, so he took a breather, fist-bumped Joel Embiid, paced, walked back to the line, and bonked another shot. Philadelphia 76ers hope he can improve.

Simmons missed a stunning 10 free throws in Game 5 and that seemingly insurmountable lead turned into an epic defeat that helped usher the top-seeded Philadelphia 76ers out of the postseason.

Fans were devastated, the media pounced and Simmons shouldered the blame for the collapse. No matter the reaction, the No. 1 pick is the No. 1 question heading into the summer: Can the Sixers fix Ben Simmons?

“I just received a text from somebody very, very close to the situation in Philadelphia about Ben Simmons. … ‘He doesn’t work, he doesn’t listen, and everyone around him is family, and he’s constantly babied.’”

Sixers President Daryl Morey tiptoed around most Simmons questions on Tuesday, though he said he still believed the guard could be part of a championship nucleus with Joel Embiid and Tobias Harris. The door, though, is always open for a deal.

“Not addressing Ben Simmons, but any move that will help our team win the championship or improve our odds, we will look at or do if it makes sense,” Morey said. 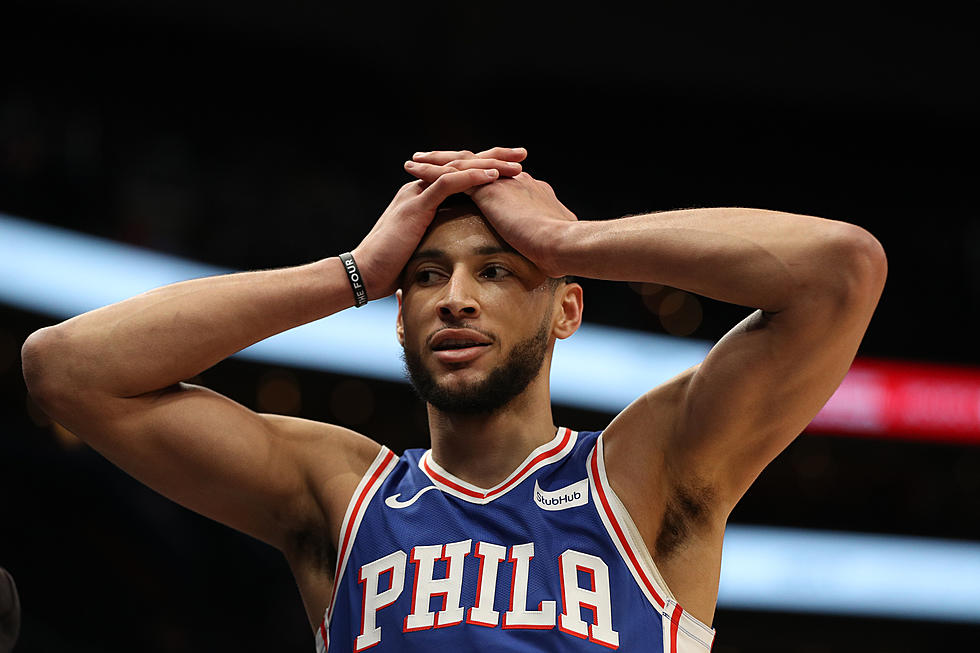 NBA Playoffs 2021: Simmons shot 25 for 73 (34%) from the line in the playoffs and missed 27 alone against the Hawks. He is a 5 for 34 career 3-point shooter over four NBA seasons and shot at least 60% from the foul line each of the last three regular seasons.

Herb Magee, known as the Shot Doctor over a Hall of Fame career as a Philadelphia college basketball coach, attended Sixers practices when Brett Brown coached the team and the two discussed ways they could fix Simmons’ form.

“He has that look on his face where he’s afraid to go to the foul line,” Magee said. “He almost has no chance of making it. The ones that do go in are probably more luck than anything else. It’s a shame because he’s extremely talented.”

“I don’t see any reason why he shouldn’t be a bare minimum of 70% from the line,” Magee said. “But his technique is wrong.”