NBA: The end for the Brooklyn Nets came quickly. Changes to prevent it from happening again will not.

Two days after a team with title hopes went out in the second round of the playoffs, the Nets said they will take some time evaluating their players and even the people responsible for keeping them healthy.

“I think you have to be very careful in the circumstances that we dealt with this year,” general manager Sean Marks said Monday. “No team has ever been through this before. You hope that next season looks vastly different from the protocols that were in place for COVID and so forth, so I don’t want to be too quick to judge anybody and there’s no rash decisions. We’ve never made rash decisions in five years since we’ve been here.” 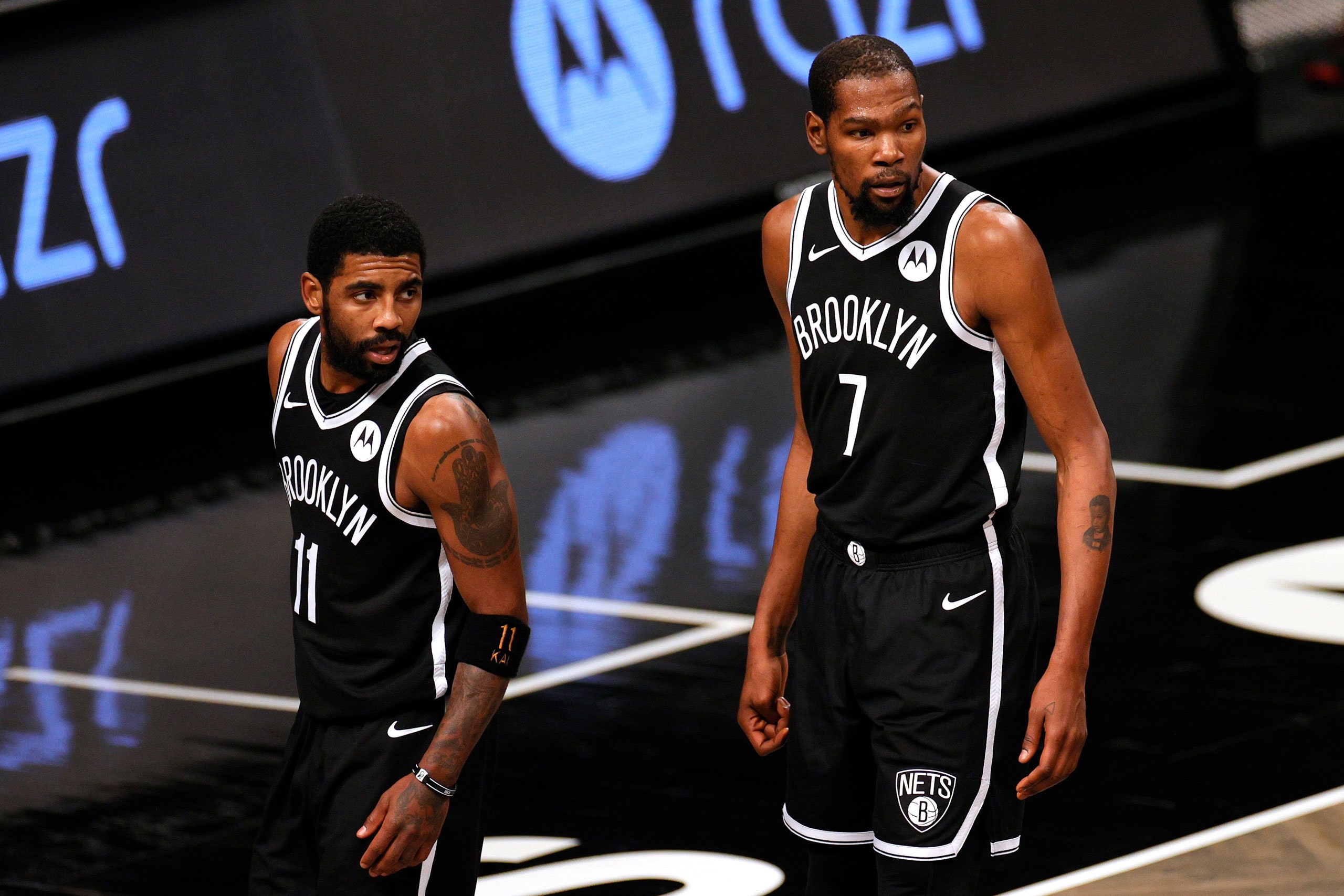 The Brooklyn Nets were eliminated with a 115-111 overtime loss to the Milwaukee Bucks on Saturday in Game 7 of the Eastern Conference semifinals. James Harden missed all but 43 seconds of Games 1-4 with a hamstring injury, and Kyrie Irving sat out the final three games with a sprained right ankle.

Teams that fall so short of the NBA Finals often need some or even many moves in the offseason, but the Brooklyn Nets have a difficult task assessing a team they saw at full strength so infrequently.

This is how close you were to an nba championship @BrooklynNets pic.twitter.com/Fg8VHkZecW

“I don’t know how much you can look at widespread changes when we really just want to make sure all our guys are available and healthy,” coach Steve Nash said. “It’s hard to start talking about big adjustments or changes when you didn’t have the full complement of your team.”

Kevin Durant, Harden, and Irving played only eight games together in the regular season, and Durant and Harden had lengthy absences in the second half because of hamstring injuries.