NBA 2021-22: Toronto Raptors guard Jalen Harris was dismissed and disqualified from the NBA on Thursday for violating terms of the NBA/NBPA Anti-Drug Program.

The league, teams, and union are forbidden from openly publishing knowledge about testing or treatment of any NBA player under the Anti-Drug Program, other than to declare a suspension or removal.

As a first-year player, Harris is eligible to apply for reinstatement in a year. 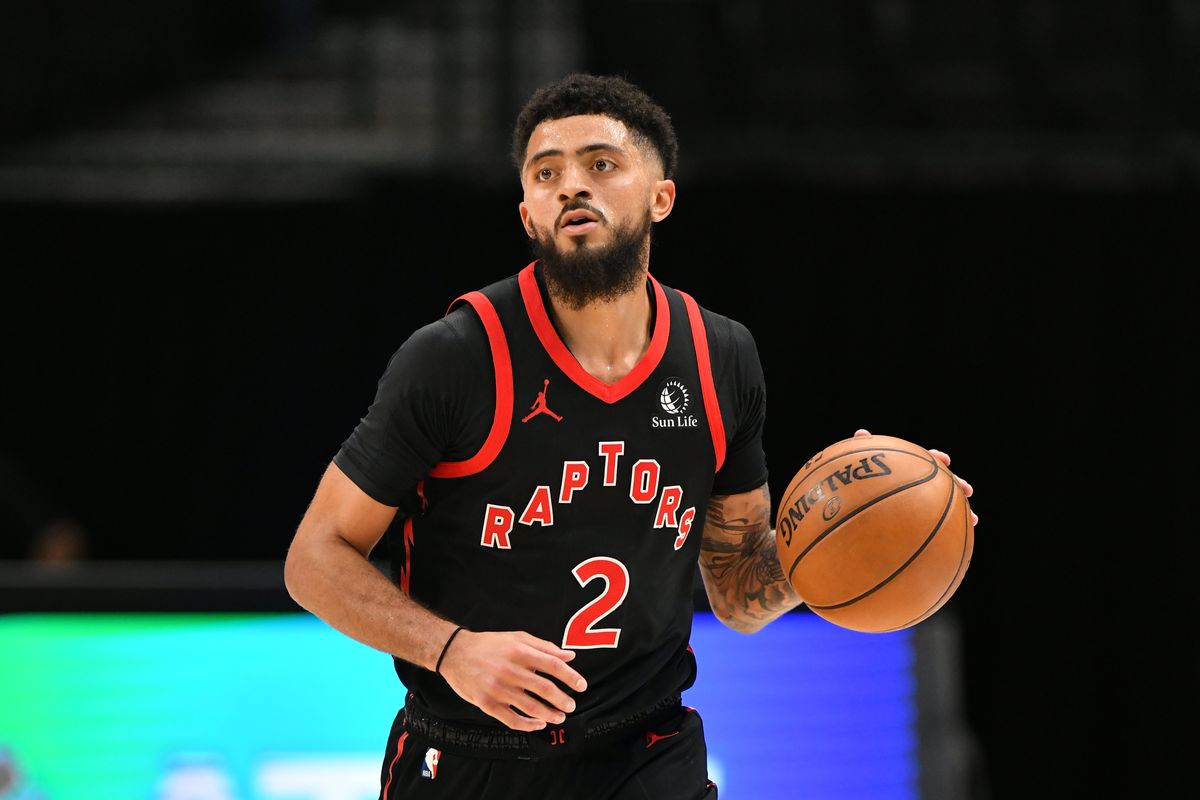 Harris averaged 7.4 points and 13.2 minutes in 13 games this season for Toronto on a two-way contract. Set to become a restricted free agent, he also played seven regular-season games and two playoff games for Raptors 905 in the G League.

Toronto recruited Harris with the 59th pick in 2020. He gave his first two college seasons at Louisiana Tech and averaged 21.7 points for Nevada in 2019-20.

Raptors’ Jalen Harris has reportedly been ‘dismissed and disqualified from the NBA.’ pic.twitter.com/8K5i5sv8Pr

Throughout March, MLSE and the Toronto Raptors will celebrate the contributions women have made to sports, highlighted by an all-female regular-season game broadcast, the team announced Monday.

Women will hold every on-air role for the Raptors March 24 game vs the Denver Nuggets on TSN.

“We wanted to highlight the contributions that women make individually – across so many broadcasts – by bringing them all together,” John Wiggins, Raptors vice-president of organizational diversity and inclusion, said. “Yes, we’re making a point. We hope this leads to more recognition of the many roles women play in pro sports.