NBA Trade Rumors 2021:  The NBA free agency ahead of the 2021-22 season will begin on Monday, Aug. 2, at 6 p.m. ET, with contracts allowed to be officially signed Friday, Aug. 6, at 12:01 p.m, the league said. However, there are many big superstars that might request a trade to another organization.

For organizations, free agency is one of the fundamental forms of team-building. In enhancement to trades and the draft, this is where teams expect to find the players wanted to move from one tier of opposition to another.

The following key dates have been announced: pic.twitter.com/pKUJ7ETW3c

Damian Lillard has made six All-NBA teams and finished among the top 10 in MVP voting five times during his nine-year career with the Portland Trail Blazers.

In a text response to a series of questions from The Athletic’s Jason Quick about the state of the Blazers, Lillard didn’t say much.

“I have no comments about anything,” the six-time All-Star said.

Even though Lillard did not want to say anything at this moment, he said a lot during his postgame press conference after the Blazers’ Game 6 loss to the Denver Nuggets that ended their season:

“I don’t know what a shakeup looks like or what changes will be made or could be made, but obviously as is, it wasn’t good enough. We came up short against a team without their starting point guard and shooting guard (Will Barton and Jamal Murray). … Obviously, where we are isn’t good enough to win a championship if it’s not good enough to get out of a first-round series with two of their best three or four players, not on the floor.”

Philadelphia 76ers guard Ben Simmons has withdrawn from the Australian men’s basketball team before the 2021 Olympics in Tokyo.

According to a press release from Basketball Australia, Simmons plans to use the offseason to “focus on individual skill development.”

Simmons shot 25 for 73 (34%) from the line in the playoffs and missed 27 alone against the Hawks. He is a 5 for 34 career 3-point shooter over four NBA seasons and shot at least 60% from the foul line each of the last three regular seasons.

Herb Magee, known as the Shot Doctor over a Hall of Fame career as a Philadelphia college basketball coach, attended Sixers practices when Brett Brown coached the team and the two discussed ways they could fix Simmons’ form.

However, the fact remains that he is still a very good player, there will be teams lining up to acquire his services if he decides to leave the 76ers. 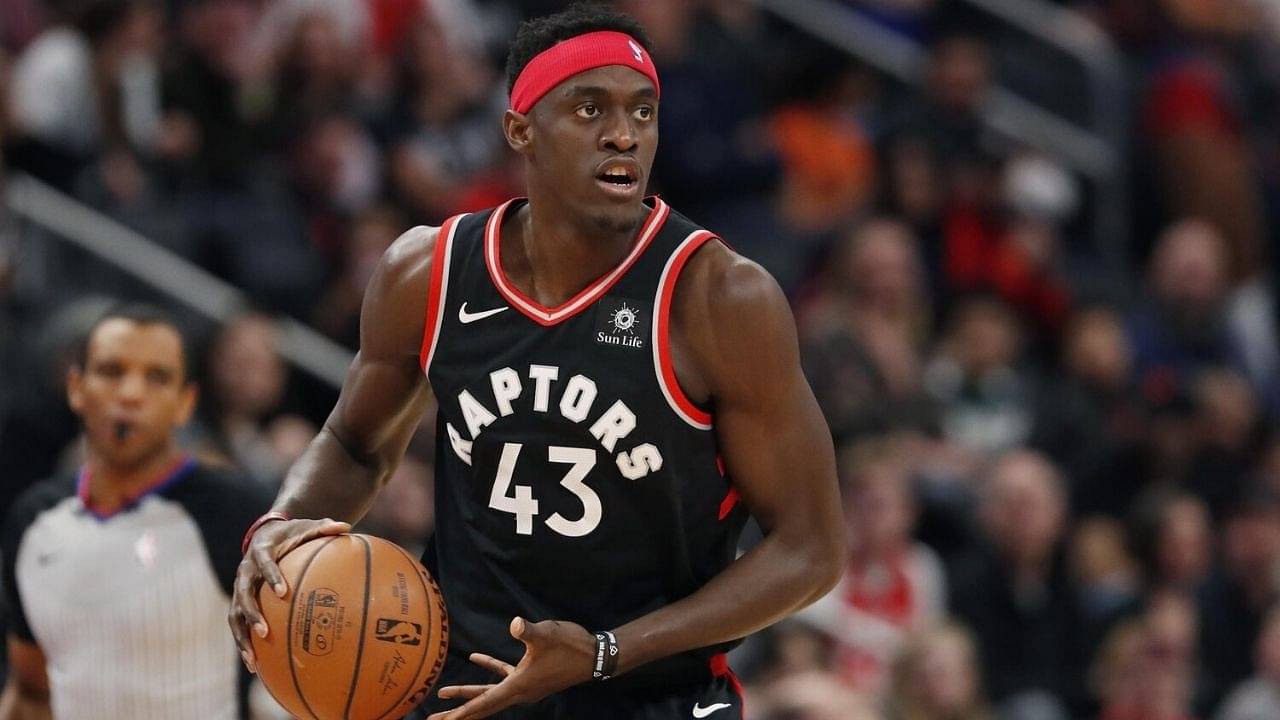 Toronto has the No. 4 overall pick in next month’s draft while the Warriors own picks Nos. 7 and 14.

That creates a compelling structure for a plausible Siakam deal, though the Warriors may require to add some more assets in order to incorporate the final three years of the forward’s four-year, $136.9 million contract.

The 2019-20 All-NBA second-teamer disappointed this past season and may not be a great value on the four-year, $130 million extension he signed in 2019.

Siakam averaged 21.4 points, 7.2 rebounds, and 4.5 assists in 56 games last season. At 26 years old, he’s still improving and is expected to remain a game-changing forward for years to come.