NBA Trade Rumors: James Wiseman was the Golden State Warriors’ No. 2 Draft pick last season. However, it has been a disappointing season for the big man due to injuries. He might be traded just after playing a few games.

According to The Athletic’s John Hollinger, he could be on the move with the Toronto Raptors and Pascal Siakam now associated with a possible trade.

“There is a widespread expectation that the Warriors will use No. 7 and Wiseman, in particular, to seek more immediate upgrades to the roster. One name to watch: Pascal Siakam.”

Per Hollinger: “Golden State assured itself of an additional first-round pick when Minnesota failed to land in the top 3 on lottery night. The Warriors now have the seventh and 14th picks plus last year’s second overall pick, James Wiseman, and there is a widespread expectation that the Warriors will use No. 7 and Wiseman, in particular, to seek more immediate upgrades to the roster. One name to watch Pascal Siakam.“

NBA Trade Rumors: Why the LA Lakers will not be able to sign an unsettled Damian Lillard this season?

Wiseman was in the middle of a decent rookie season, averaging 11.5 points and 5.8 rebounds per game when he tore the meniscus in his right knee in April. The injury required surgery, ending his season. 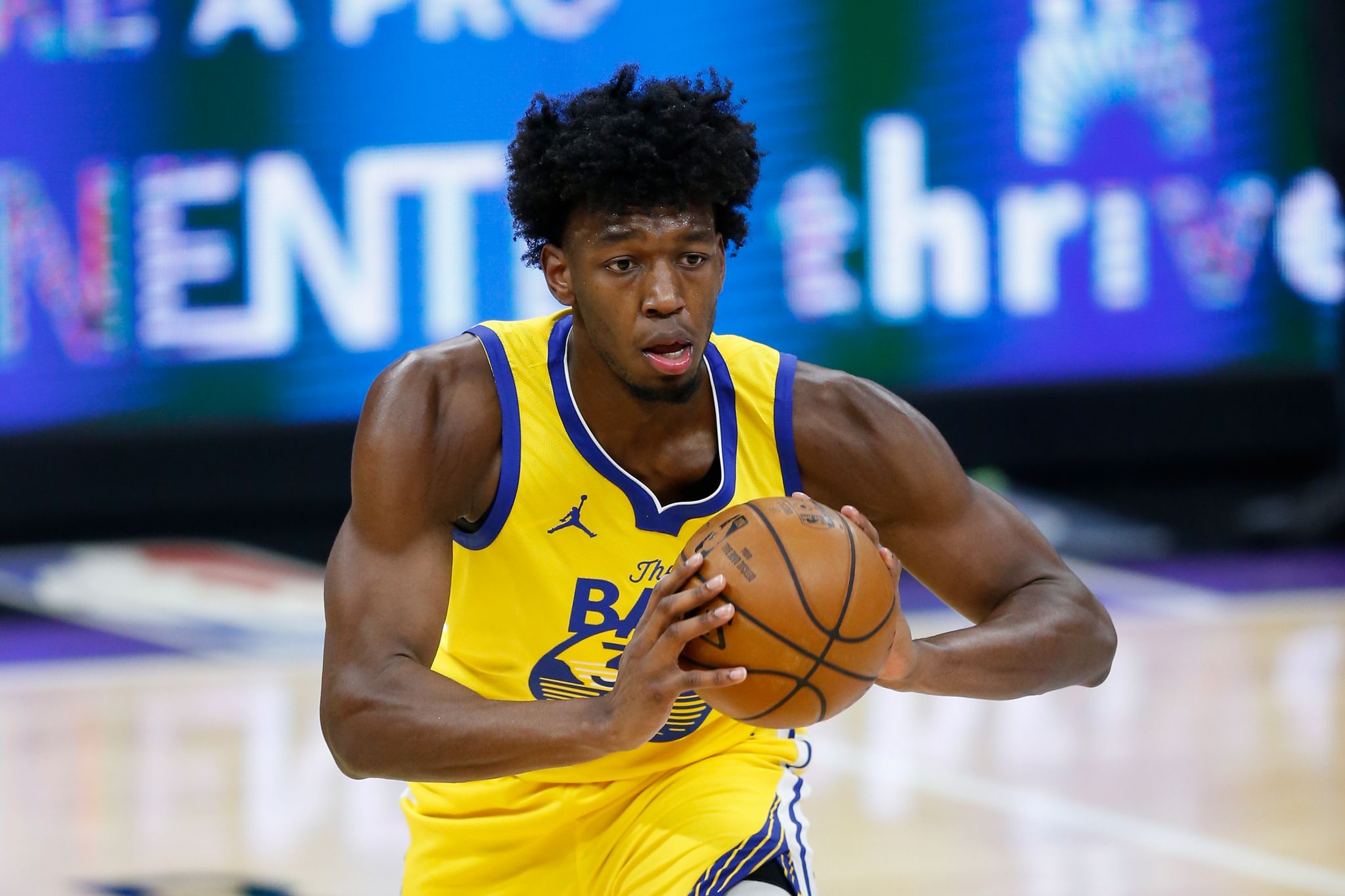 NBA Trade Rumors: Wiseman to Raptors? What will they give in return?

Toronto has the No. 4 overall pick in next month’s draft while the Warriors own picks Nos. 7 and 14.

That creates a compelling structure for a plausible Siakam deal, though the Warriors may require to add some more assets in order to incorporate the final three years of the forward’s four-year, $136.9 million contract.

According to Bleacher Report, the potential upgrade to Golden State’s frontcourt may be worth it. Siakam averaged 21.4 points, 7.2 rebounds, and 4.5 assists in 56 games last season.

At 26 years old, he’s still improving and is expected to remain a game-changing forward for years to come. Rather than wait on Wiseman to—hopefully—reach that stage, Golden State may look to retool with someone already in that position.