NBA: Victor Oladipo’s season is over, and the two-time All-Star and former All-NBA selection may be looking at another long rehabilitation before he can return to the court.

The Miami Heat announced Wednesday that Victor Oladipo has elected to have surgery on his right quadriceps tendon. There is no timetable for recovery, but such a surgery typically comes with a rehab time of several months meaning his status for the start of next season, at minimum, seems uncertain at best.

The quad tendon is the same one that he injured in 2019 as a member of the Indiana Pacers, an injury that sidelined him for a full calendar year.

Victor Oladipo will have surgery in New York on Thursday. He is a free agent this summer, after turning down a two-year, $45 million extension from Houston the maximum his former team could have offered at that time earlier this year, apparently with hopes of securing a longer-term and more lucrative deal this summer. 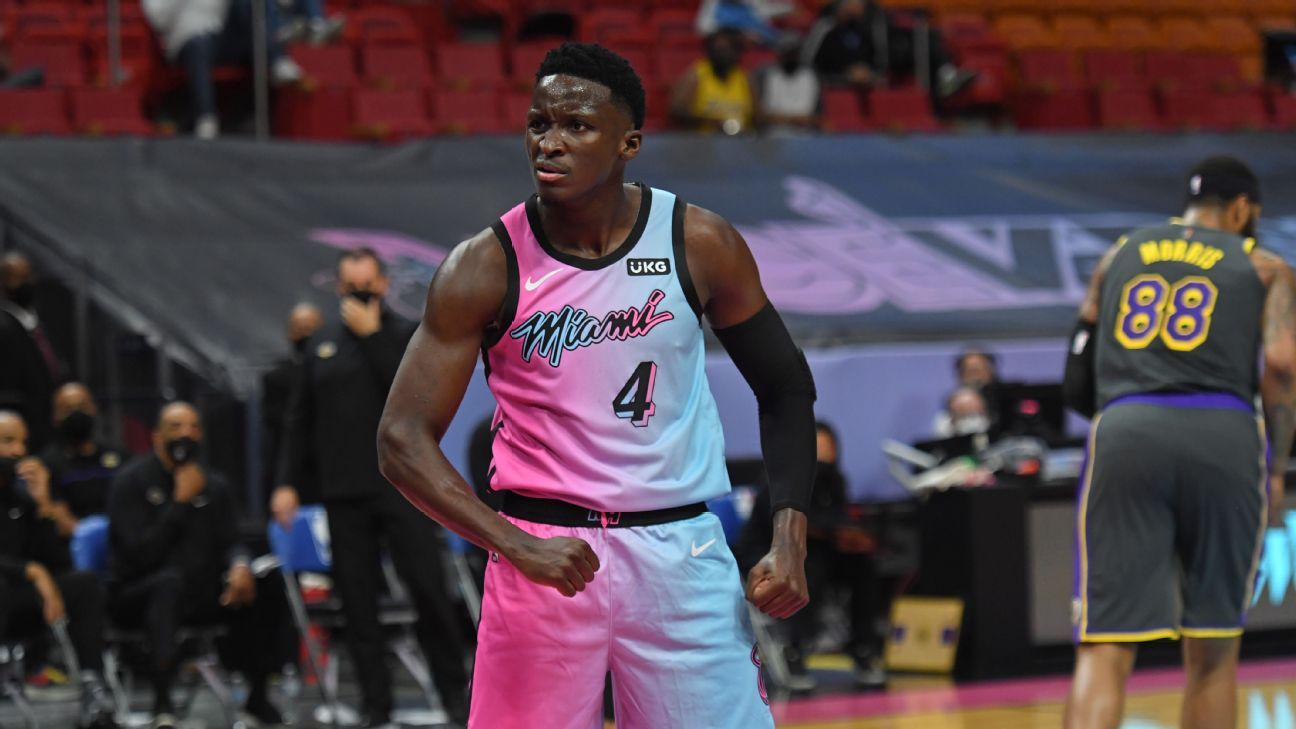 He was acquired by Miami on March 25 and played in only four games for the Heat after the trade-deadline deal with Houston. He averaged 12 points, 3.5 rebounds, and 3.5 assists in those games, and finished the season averaging 19.8 points, 4.8 rebounds, and 4.6 assists.

Oladipo had wanted to be part of the Heat for years and even keeps an offseason home and training base in Miami. He is close with former Heat standout Dwayne Wade and often heard his name linked to the Heat in trade or free-agent talks in past years. Victor Oladipo said after the trade that he believes Miami was his best fit.

UPDATE: Victor Oladipo has decided to undergo season-ending surgery on his right quadriceps tendon. The surgery will take place tomorrow in New York. There is no timetable for his return at this time.

“I come from high-cultural basketball: DeMatha Catholic High School, to Indiana University, and now being on the Heat,” Victor Oladipo said after the trade. “It’s a culture. It’s a way of life and it’s playing for something bigger than yourself. It’s sacrifice, it’s winning at the ultimate level. That’s what I’m used to. That’s what I flourish in.”

Oladipo hurt the knee during the fourth quarter of Miami’s win over the Los Angeles Lakers on April 8. He had 18 points in 25 minutes and appeared to do something to the knee on a dunk with 5:51 remaining.

He was subbed out one possession later, nobody knowing at the time that his season was over.