Lead down to 13, and Malone is heated. Threw his mask in disgust.

This could be the second game in a row (PG — Post Gordon) where the starters don’t get any real run in the fourth quarter. Nuggets up 88-71 going into the fourth.

Facu gets it started, MPJ finishes it off pic.twitter.com/vOuPSFardc

You look at Aaron Gordon’s line 3-of-4 for 6 points, 4 rebounds and you think OK.

Then you look at Ben Simmons’ line 2-of-5 for 7 points, 2 assists, 2 rebounds and Gordon’s night looks a whole lot more impactful.

AIR GORDON has landed in the Mile High City 😤 pic.twitter.com/TRcsA5Oqiy

MPJ up to 25 points on 10-of-13 shooting and 5-of-5 from 3-point range. It has seemed that it is pretty much game over when he’s got that much space in the corner.

Philly had a fastbreak, and The Pest just broke it up. Campazzo probably flips the floor at least once a game on a play he has no business making.

The Nuggets take a huge advantage in the 1st Quarter itself, leading by as many as 22 points. They are shooting 66% from the field and have converted 7/10 three-pointers.

Nuggets shooting 76% from the field.

Jamal is busting out the tricks early tonight 🤩 pic.twitter.com/3G3QmmLKra

.@DwightHoward right out the gate. 🔨

The Philadelphia 76ers are a tough team to ignore free points with given the way they’ve played all year, but they need to be full strength to trust them in spots like this.

The Denver Nuggets win at home by an average of 5.8 points and they got a lot better at the trade deadline with the addition of Gordon

Nikola Jokic is averaging 26.9 points and 11.1 rebounds while Jamal Murray is averaging 21 points and 4.9 assists. Michael Porter Jr. is the third double-digit scorer and Aaron Gordon is grabbing two rebounds. 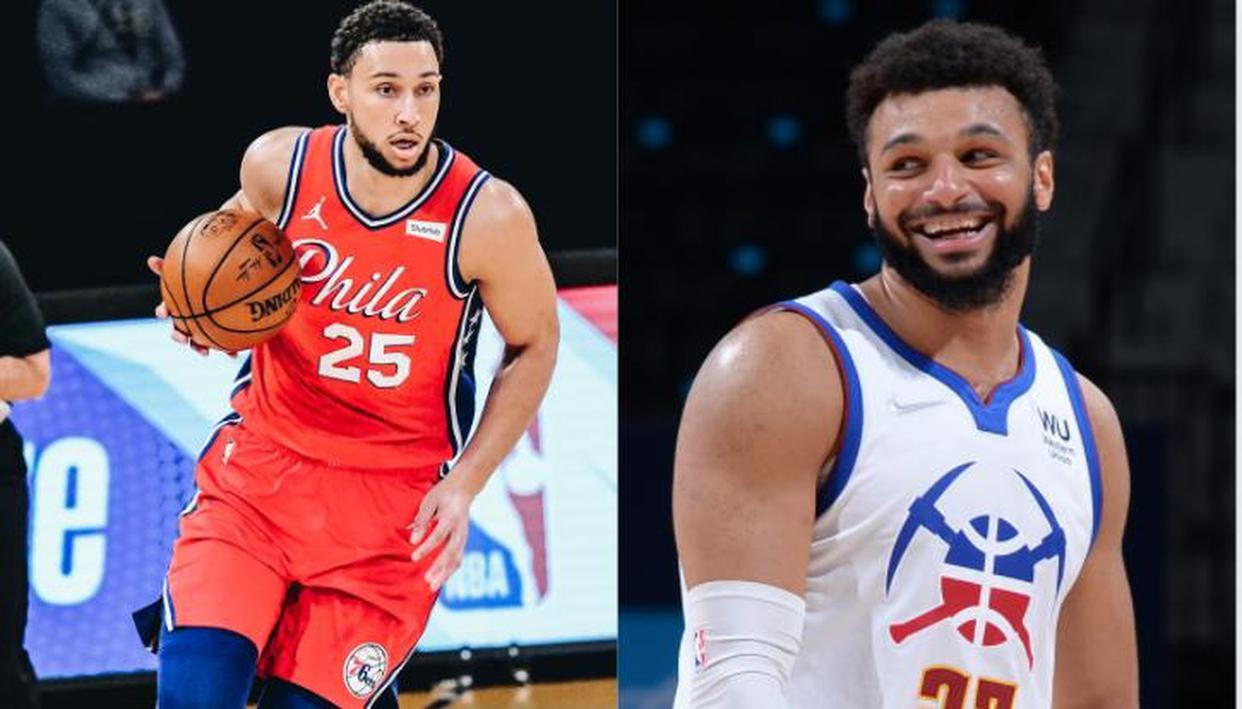 The Philadelphia 76ers are allowing 36.3 percent shooting from deep and are grabbing 46.3 rebounds per game.