Jamahl Mosley has agreed to become the new coach of the Orlando Magic, the team announced Sunday, giving the longtime NBA assistant his first chance at running his own club.

Jamahl Mosley replaces Steve Clifford, who left Orlando by mutual agreement after three seasons and two playoff appearances. He becomes the 14th coach in Magic history 15th if including Billy Donovan, who was hired by the Magic but never coached a game, instead of returning to his job at the time with the Florida Gators.

The 42-year-old Jamahl Mosley has spent the last 15 years as an assistant in Denver, Cleveland, and Dallas. The last seven seasons were with the Dallas Mavericks, and his name has been discussed as a candidate in coaching searches for some time.

Most recently, Jamahl Mosley was with USA Basketball last week in Las Vegas as an assistant coach for the national Select Team the group brought in to practice against the team that will represent the U.S. at the Tokyo Games. 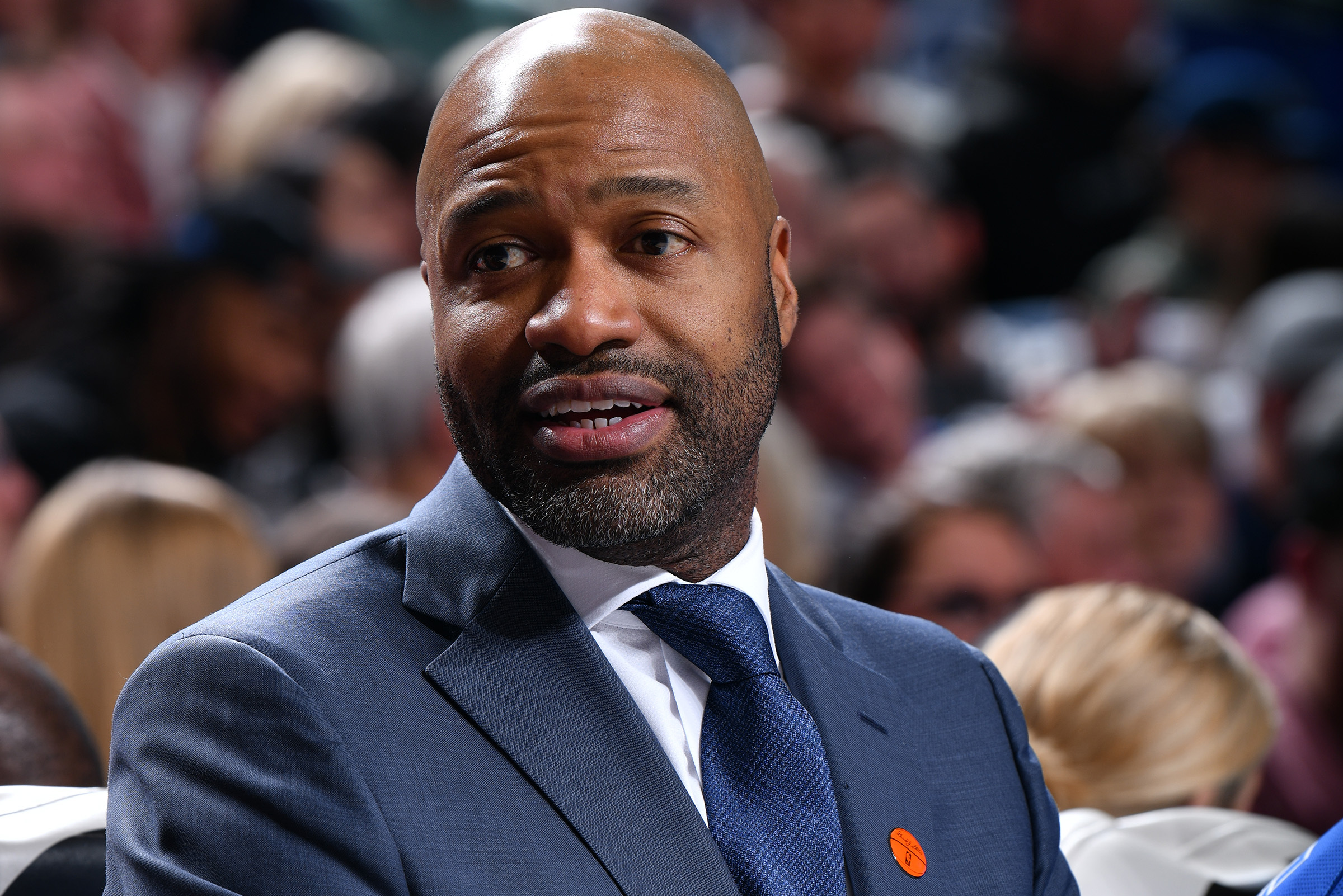 “We would like to welcome Jamahl and his family to the Magic family,” said Jeff Weltman, president of basketball operations. “Within the NBA coaching community, Jamahl is considered a rising star. His coaching path is rooted in player development. He is a communicator and connector, and we look forward to him leading our group.”

Jamahl Mosley will oversee a rebuilding project in Orlando. The Magic finished 21-51 this season, trading away Nikola Vucevic, Aaron Gordon, and Evan Fournier during the season to acquire young players and draft picks, and they hold two of the top eight picks in this year’s draft.

Mosley’s hiring gives the NBA 11 Black coaches out of 28 filled jobs right now, with Washington and New Orleans still vacant. Orlando is one of nine teams that has changed or will change coaches since the start of the 2020-21 season.

Jamahl Mosley is the fifth Black coach to be hired in recent weeks, joining Boston’s Ime Udoka, Portland’s Chauncey Billups, Dallas’ Jason Kidd, and Atlanta’s Nate McMillan — who was promoted from his role as the Hawks’ interim coach.

The Magic said they plan to introduce Mosley formally on Monday.