Perspolis vs FC Goa: Perspolis win 2-1 to continue a perfect record in AFC Champions League: FC Goa faces their first defeat of the tournament to go to the 3rd spot in Group E.

Alexander Romario Jesuraj was suspended for today’s match as Saviour Gama made his first start in the ACL. Juan Ferrando has gone for more men at the back with Adil Khan starting instead of Ishan Pandita

This was the first game between Persepolis and Goa in the AFC Champions League. Goa became the 25th different team Persepolis has faced in the competition.

Goa is the first team in AFC Champions League history to draw their first two games in the competition 0-0.

Persepolis defeated FC Goa 2-1 in Group E of the AFC Champions League (ACL) 2021 at the Fatorda Stadium in Goa, on Tuesday.

Edu Bedia gave Goa the lead in the 14th minute but the celebrations of the Gaurs’ first goal in the Asian competition did not last long as Mahdi Torabi’s (18′) strike from the penalty spot and Jalal Hosseini’s goal (24′) put the Iranians ahead before half-time.

No goals were scored in the 2nd half as Goa lost 3 points.

Persepolis remains on top of the group with nine points from three games while Goa loses their second spot to Al Wahda who defeated Al-Rayyan 3-2 in the earlier matchday 3 fixture in the group. 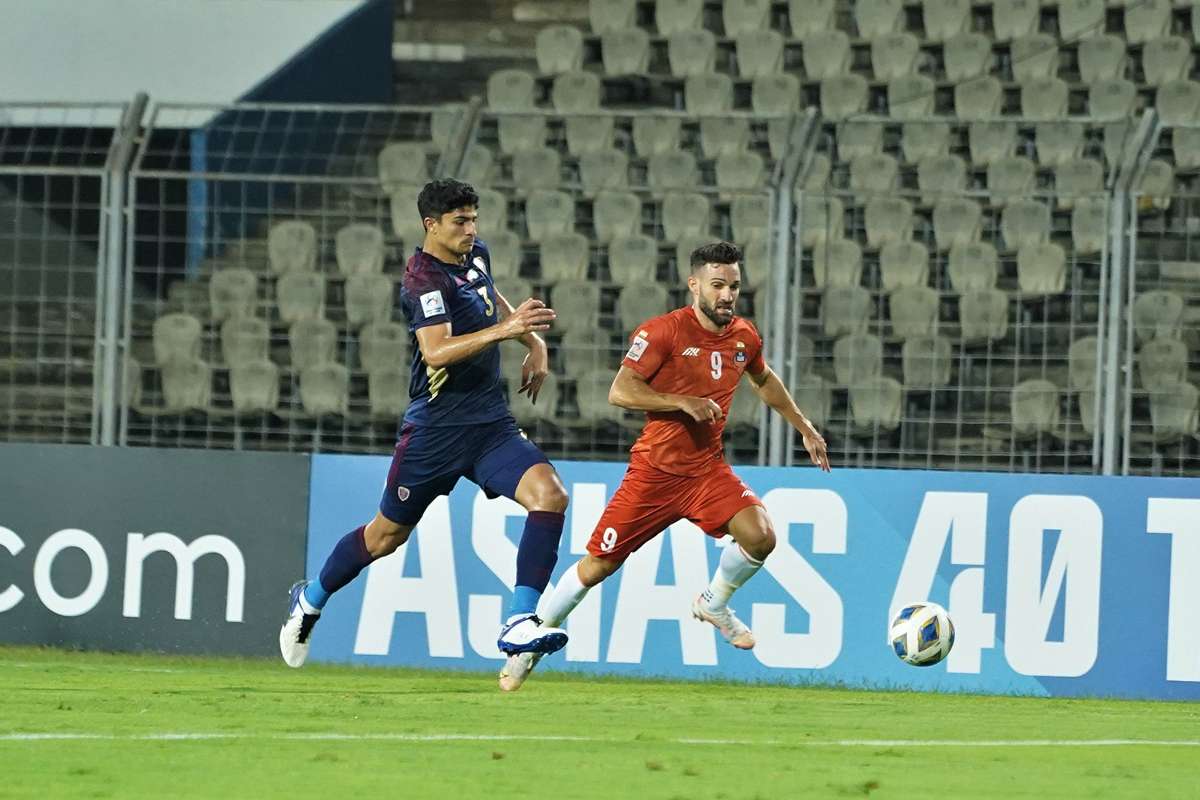