The stage was set for another close Max Verstappen-Red Bull action at Portimao; Ferrari and shock package Alpine also close behind.

Lewis Hamilton defeated Max Verstappen by a tenth of a second as F1 2021’s developing title rivals led the way in Practice Two on the opening day of the Portuguese GP weekend. 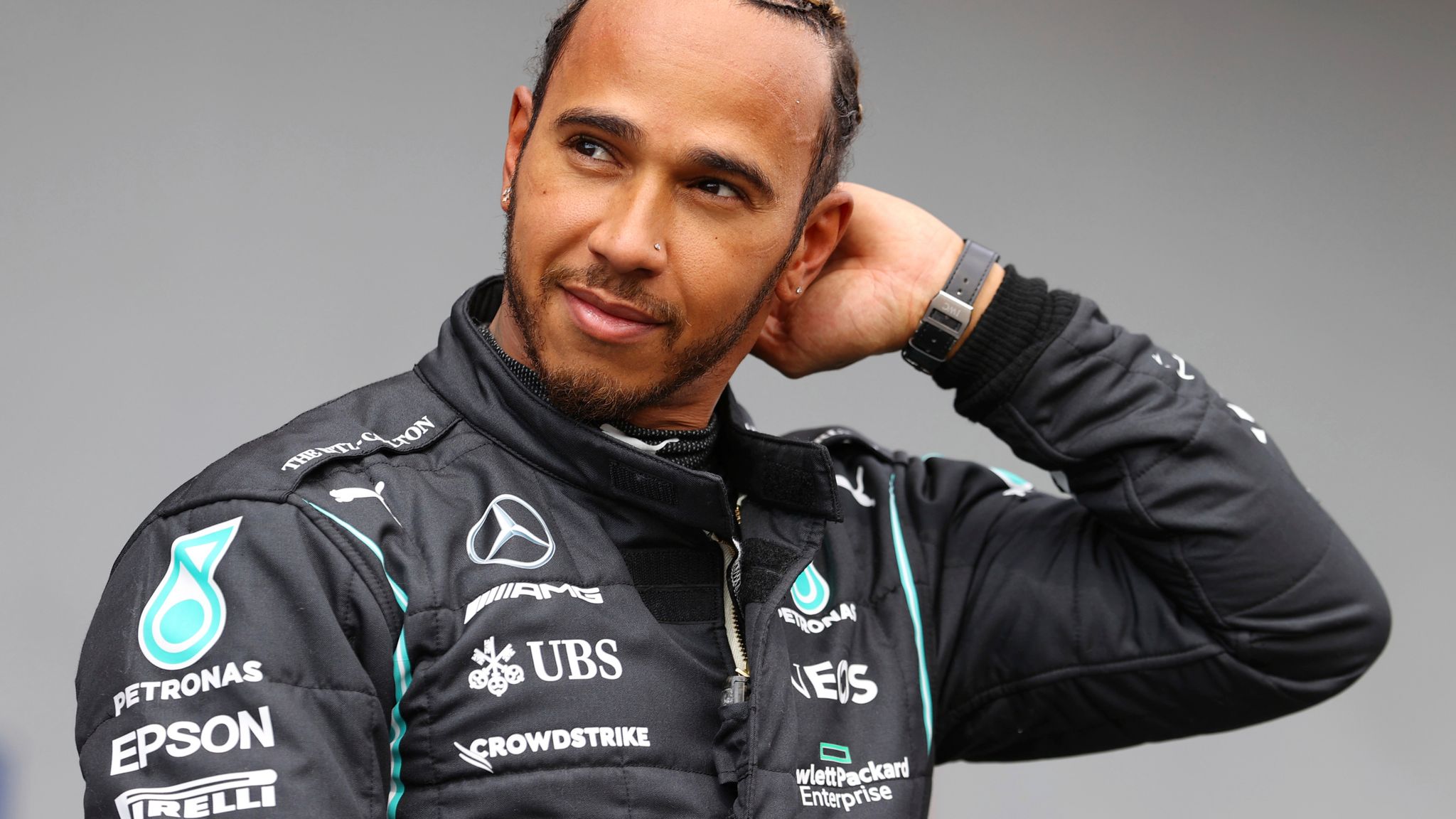 Portuguese Grand Prix: After dramatic battles in each of the season’s opening two rounds, Hamilton and Verstappen are favorites to fight for victory at Portimao and it was Mercedes who claimed a narrow single-lap advantage over Red Bull on Friday.

“Vettel is having a horrid session again like he did this morning,” said Sky F1’s Paul Di Resta during commentary. “He’s half a second down on Lance Stroll.”

A Friday practice sweep for @MercedesAMGF1 🙌

The leaders of the chasing pack were close behind too – with Carlos Sainz fourth for Ferrari and, more surprisingly, the Alpine cars fifth and sixth quickest.

A strong session for @LewisHamilton 💪

The ex-Renault team has slid down the midfield order after a tough finish to last season but Fernando Alonso and Esteban Ocon were both competitive relative to Ferrari on Friday.

Formula One: Nikita Mazepin and Mick Schumacher will continue to race for Haas