English Premier League: 5 players from Manchester United who can end their title drought- The Reds Devils managed to end their Premier League 20-21 season on a positive note finishing second on the table. However, there was still a massive 12 point gap separating them and reigning champions Manchester City. They have made some terrific signings in this transfer window with the likes of Jadon Sancho and Raphael Varane. Edinson Cavani had an amazing season last year for the Red Devils also.

With their arch-rivals boasting one of the best squads in the league, the Red Devils have jumped into the market and strengthen their ranks. Following a successful transfer window, we have a look at 5 Manchester United players that could help Ole Gunnar Solskjaer win the Premier League. 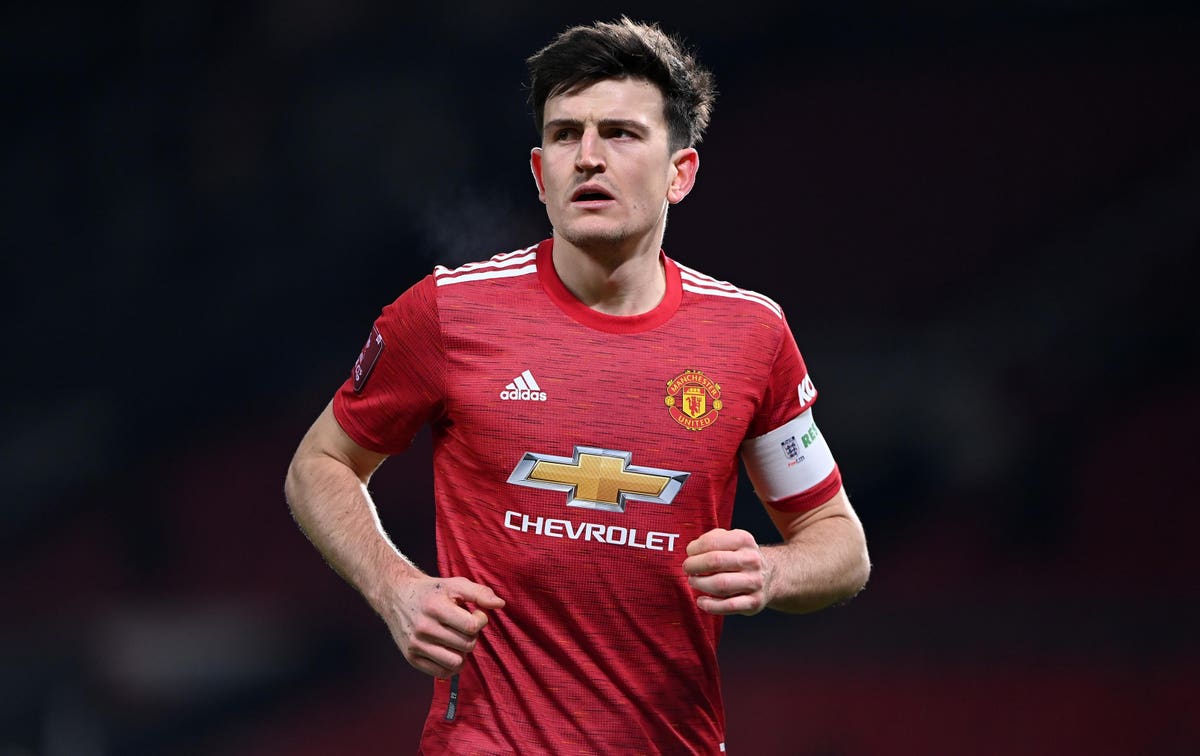 The Englishman has been one of the best players at Manchester United last season. He is expected to lead the backline and the team as Ole Gunner Solskjaer aims for the Premier League.

Maguire’s performances for United in the league will be a major factor that will determine where the Red Devils end up on the PL table. 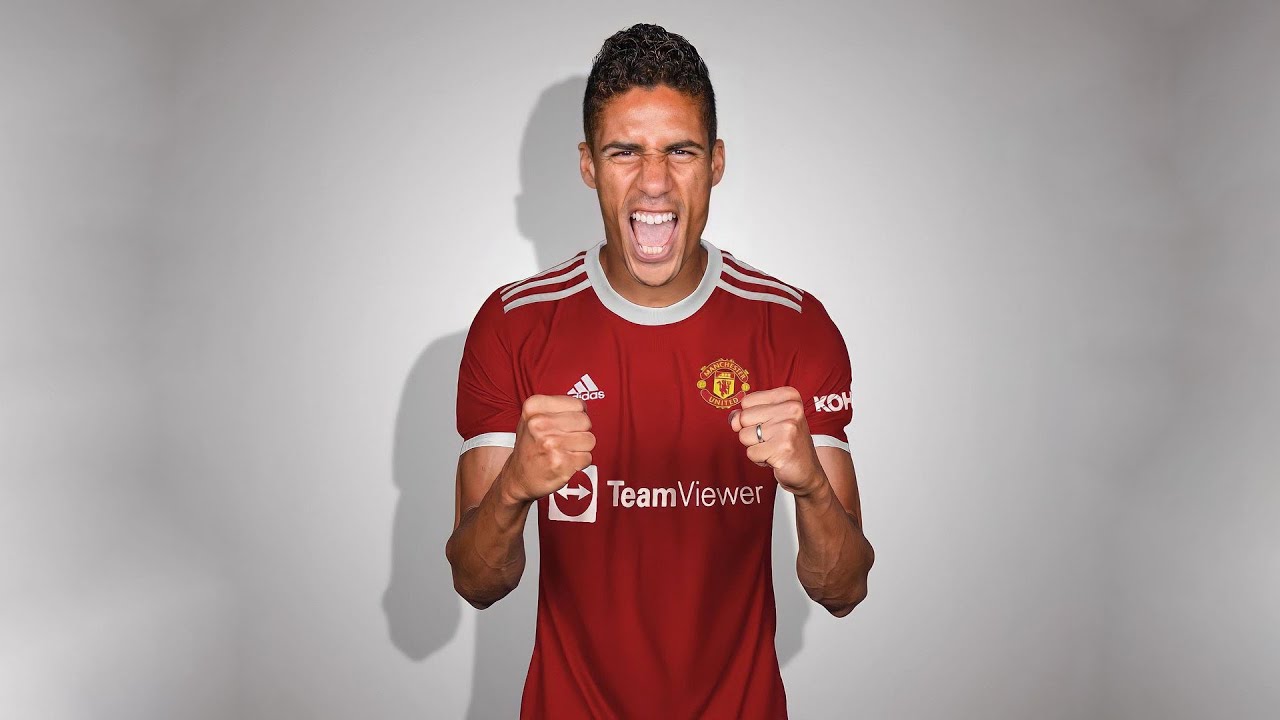 The 28-year-old center-back will head into the season in what will be his debut Premier League campaign. Coming to Manchester United after winning four Champions Leagues with Real Madrid, the Red Devils will be hoping that the Frenchman strikes a solid partnership with Magure.

Varane on the other hand will also look to test himself in one of the most competitive leagues across Europe.

The #PL countdown is on ⏳#MUFC pic.twitter.com/fxM5jxgVQa

English Premier League: 5 players from Manchester United who can end their title drought The Portuguese international has been the lifeline for Man United’s attack for the last few seasons. He has had a remarkable impact on the team and has been one of the most consistent performers for the Old Trafford outfit.

With the likes of Jadon Sancho also joining United, there will be less pressure on Burno to create chances that could bring the best out of him. It will be interesting to see if the 26-year-old midfielder can continue where he left off in the Premier League and help United compete for major honors.

The Red Devils have been on the lookout for a right-winger for years and finally ended their hunt after signing Jadon Sancho. The former Man City star made the move from Borussia Dortmund in a £72.9 million deal ahead of the upcoming season.

Set to start in Man United’s attack on his preferred right-wing, Sancho will be expected to tear apart the Premier League.

However, the English international could be forced to play on the left for the initial stages of his career at Mna Untied citing Marcus Rashford’s injury. He has delivered consistent performances in Germany and will be hoping to replicate his form in England at Manchester United next season.

English Premier League: 5 players from Manchester United who can end their title drought 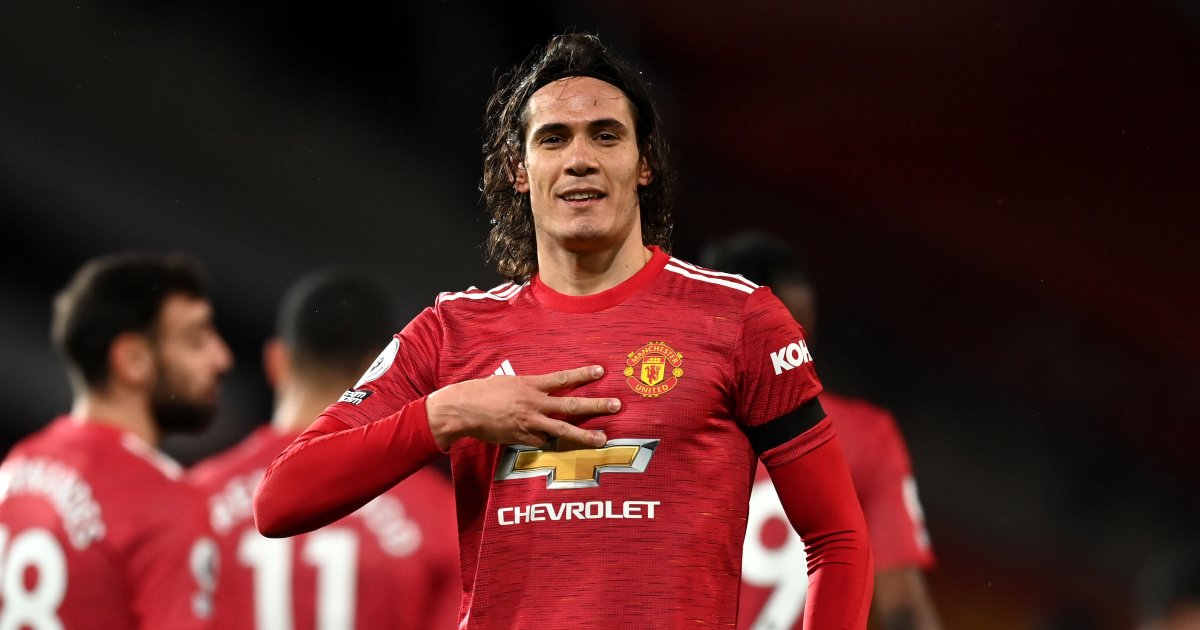 The Uruguayan footballer has shined in the Premier League since joining the Red Devils from PSG last year.

The 34-year-old striker made 26 appearances for the Old Trafford outfit last season scoring 10 goals while proving three assists. He can be the X factor United need in a difficult match as they begin their hunt for the Premier League title.