Premier League 2021-22: VAR, offside, penalties, substitutions; All the new rules in the 2021-22 Premier League season- The title race starts today. This new season, there will be new rules pertaining to VAR, offsides, and more. The 2020-21 season faced a lot of backlash due to the record number of penalties, enraging VAR decisions, and confusion over handballs. The new season will see an overhaul of how referees will define particular areas of the Game. Check out all the new rules that will be introduced in the new season:

One of the most controversial decisions in the 2020-21 Premier League- VAR Offside saw 32 goals ruled out. All these goals were not given because the Video Assisted Refereeing deemed the players offside. Furthermore, the benefit of the doubt always went to the defending side.

However, it has all changed for in the 2021-22 season as the Premier League will now use the arrangement brought in by UEFA in the Champions League and Euro 2020.

Premier League 2021-22: Romelu Lukaku’s Chelsea wages, How much will the Belgian striker earn per week?

What changes will the new rules bring?

If the two offside lines are shown on TV touch or overlap, the goal will stand — whether the linesman flagged or not.

Earlier, there used to be 2 lines- a green and a blue line to show where the last defender and the first attacker were. This caused some confusion as the lines were not always drawn according to the players’ feet. 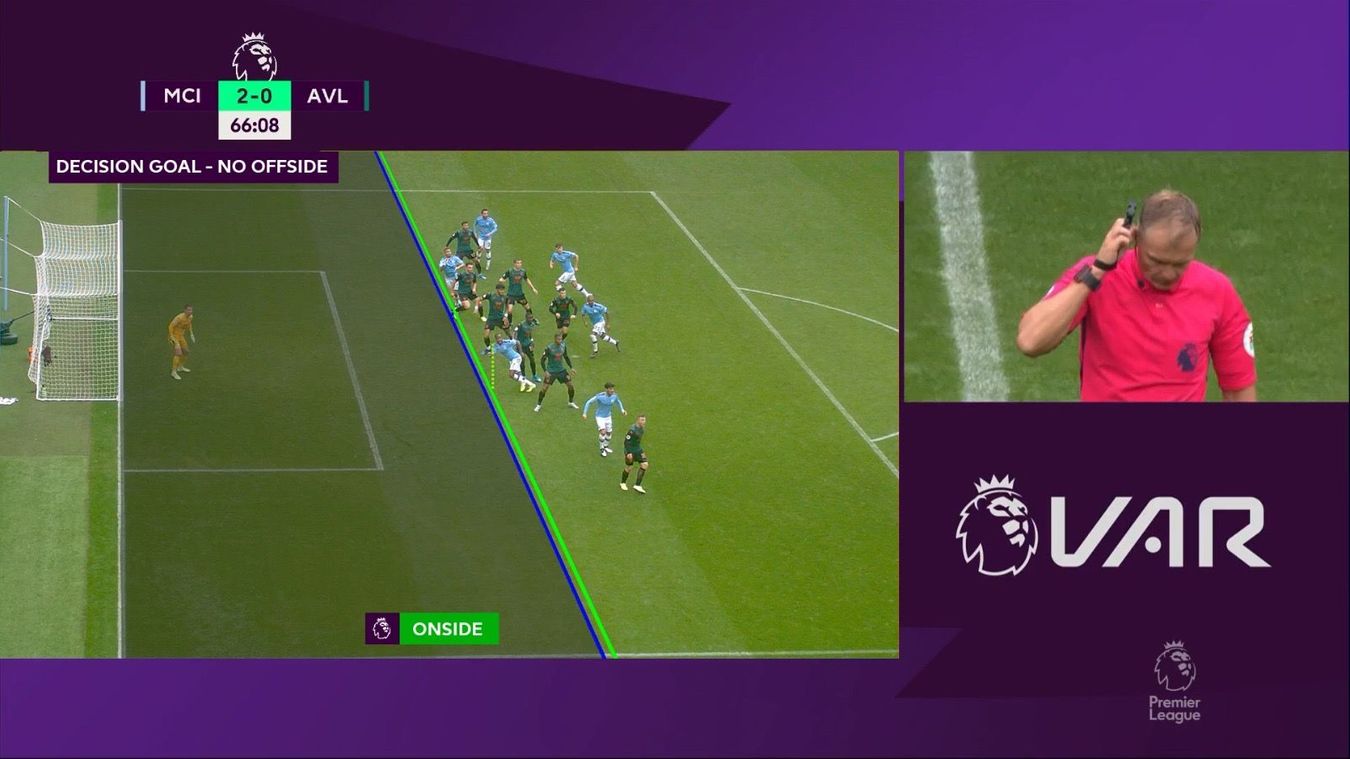 “On marginal offside, we’ve now effectively re-introduced the benefit of the doubt to the attacking player,” Premier League referees’ chief Mike Riley said. “So it’s the toenails, the noses of the players who are offside; they might have been offside last season but next season they won’t be.”

This season, there will only be one line drawn- at the foot of the last defender to avoid confusion.

While this might work in favor of the players, the fans will not be shown the working of the VAR process. Instead, only the final result will be shown.

Shorter for this final thread of three. 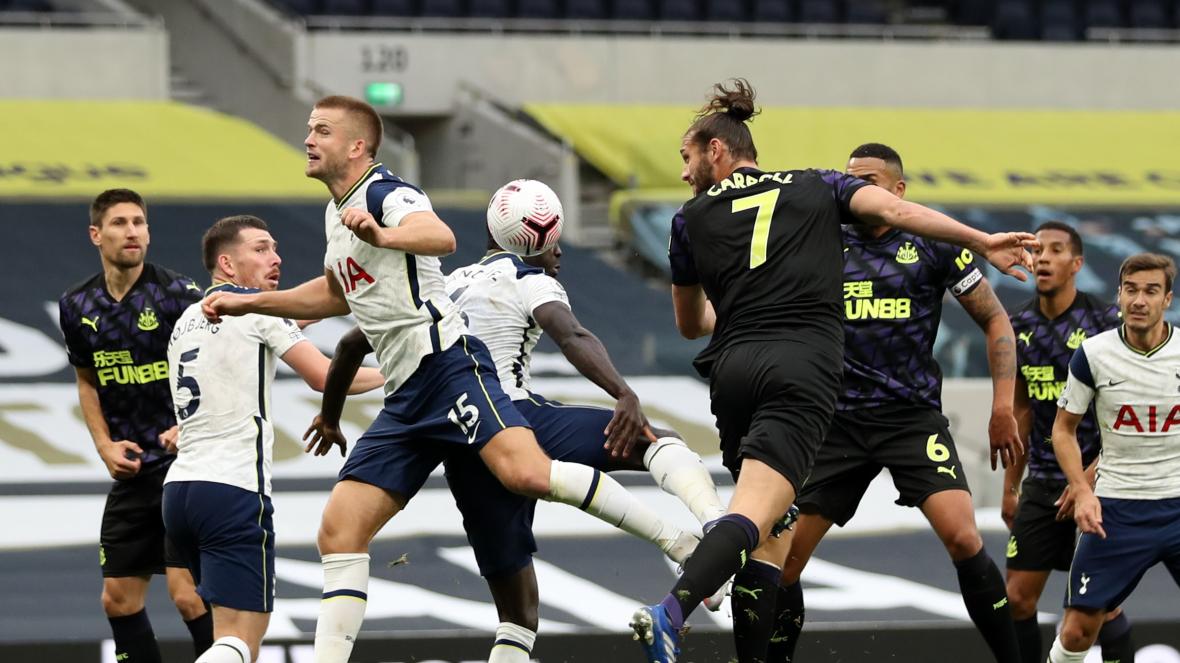 The handbells will be judged according to the expected position for the player’s movement. Hence, a penalty will only be given if the player attempts to make his body bigger by holding his arm away from the body.

Apart from this, the new clause will require the handball to automatically be penalized if the arm of the defender is above his shoulder. However, if a player has his hand in the air for no obvious reason, that will still be a penalty.

The Premier League announced that they will allow a total of 9 substitutions instead of 7 on the bench. This will give the managers more choice to adapt to the game when required. This will also increase the matchday squad from 18 to 20. However, unlike European competitions and some other top-flight leagues, only 3 substitutions will be allowed, plus 2 concussion substitutes if needed.

While some might argue that this will favor top teams with a better squad, it is also true that this will help the youth squad get more opportunities as we progress into the season further.

Premier League 2021-22: From Grealish, Sancho in Manchester teams to Rafa Benitez in Everton, 5 things fans can be excited about

Which TV channel will broadcast the Premier League Matches on Sunday?