Premier League: Check out Never before seen moments as Champions Manchester City release a feature film ‘Together’ –  Manchester City has today released a new City Studios feature film, ‘Together’ which captures exclusive, never before seen footage of the final months of a record-breaking and historic season. Shot by a small, embedded camera crew permitted inside the player bubble, the feature film captures behind-the-scenes footage of players and staff across the closing stages of the 2020/21 Premier League and domestic cup competitions, as well as the Club’s first appearance in the Champions League Final.

Football fans across the world can go behind the scenes of the final moments of Manchester City’s season like no other, through a new and exclusive City Studios feature film ‘Together’ released today. The film captures never before seen footage of the closing months of a record-breaking and historic season for the Club.

In an unprecedented season that continued to navigate the challenges of the pandemic, and at a time when fans have physically been further away from the team than ever before, the film brings viewers together on an immersive journey through the closing games of the Premier League and domestic cup competitions, as well as the Club’s first appearance in the Champions League Final.

Shot by a small, embedded camera crew permitted inside the player bubble operating a multi-camera set-up, the feature film captures up-close, behind-the-scenes moments of the players and staff during some of the biggest moments of last season.

The title ‘Together’ represents the team’s spirit, bond, and unity, and is a motto that traveled to every changing room and every match to reflect the support that Manchester City felt from their fans around the world throughout one of the most challenging seasons to date. 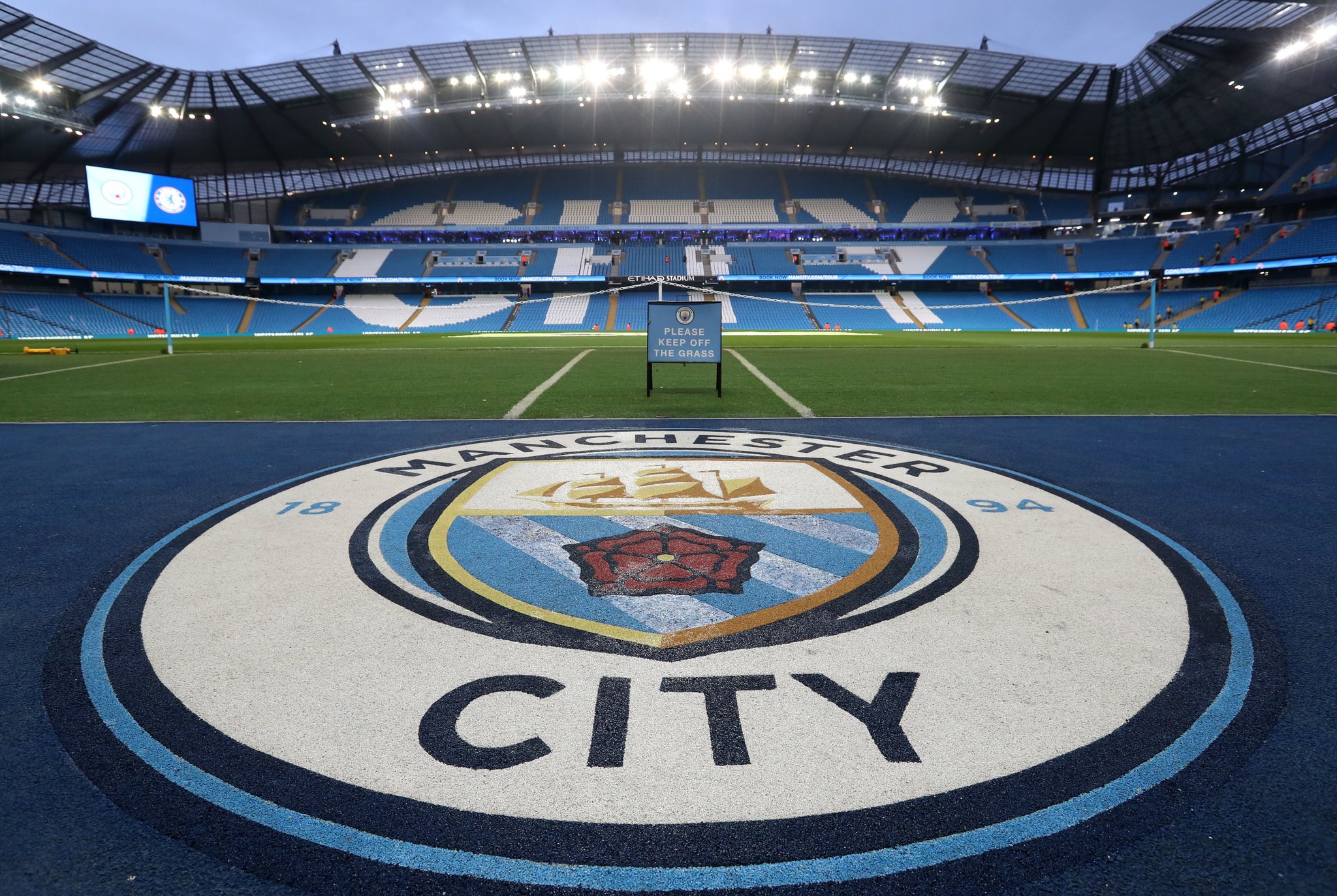 The film provides an unrivaled insight inside the player bubble, with additional exclusive interviews as well as light-hearted, unseen moments from staff and players. Fans can discover which player is an impressive musician, what goes into a ‘Riyad Pasta’ and witness the moment one lucky staff member was handed a very special gift from Sergio Aguero.

Manchester City captain, Fernandinho said: “The teamwork and togetherness shown by everyone involved at the Club last season, both on and off the field was amazing and this film shows some of those special moments, as well as the highs and lows we experienced as players during a season like no other.

“We wished we could’ve enjoyed more moments with our fans across the world last year but I hope they enjoy watching this film and it helps to build their excitement for the new season. We can’t wait to be together again.”

Gavin Johnson, Media Director at City Football Group, said: “We’re delighted to be able to release this feature film today for fans across the globe to enjoy. Despite the challenges and restrictions, we faced during the 2020/21 season, our small, embedded crew was able to capture some truly special, behind-the-scenes moments of the climax to an extraordinary campaign.

“The unique circumstances for our crew to be living and traveling alongside our players, allowed them to not just observe but be part of the team, and showcase its journey for fans to enjoy.”

‘Together’ is released today at 10 am exclusively to CITY+ members for one week before being released globally on YouTube.

A CITY+ subscription includes the live stream of selected Women’s, EDS, and Academy matches throughout the season, as well as full-match replays and exclusive CityTV productions.