Premier League: Edouard shines on his Premier League debut, Crystal Palace beat Tottenham 3-0 to end their perfect start to the Premier League season- Crystal Palace has ended Nuno Espirito Santo’s winning streak as Patrick Viera comes has defeated Spurs as a manager to grab his first win of the season. Wilfred Zaha opened the scoring with a penalty after Ben Davis was penalised for a handball in the box. It was a dream debut for Edouard as he scored his 1st goal just 20 seconds later. He then went on to complete his brace in the injury time to thrash Spurs 3-0.

Spurs, who were missing Son Heung-min through injury, suffered another setback when Eric Dier went off with an early injury.

After a combative but goalless first half, Spurs lost Japhet Tanganga to a red card for two bookings in quick succession before the hour. 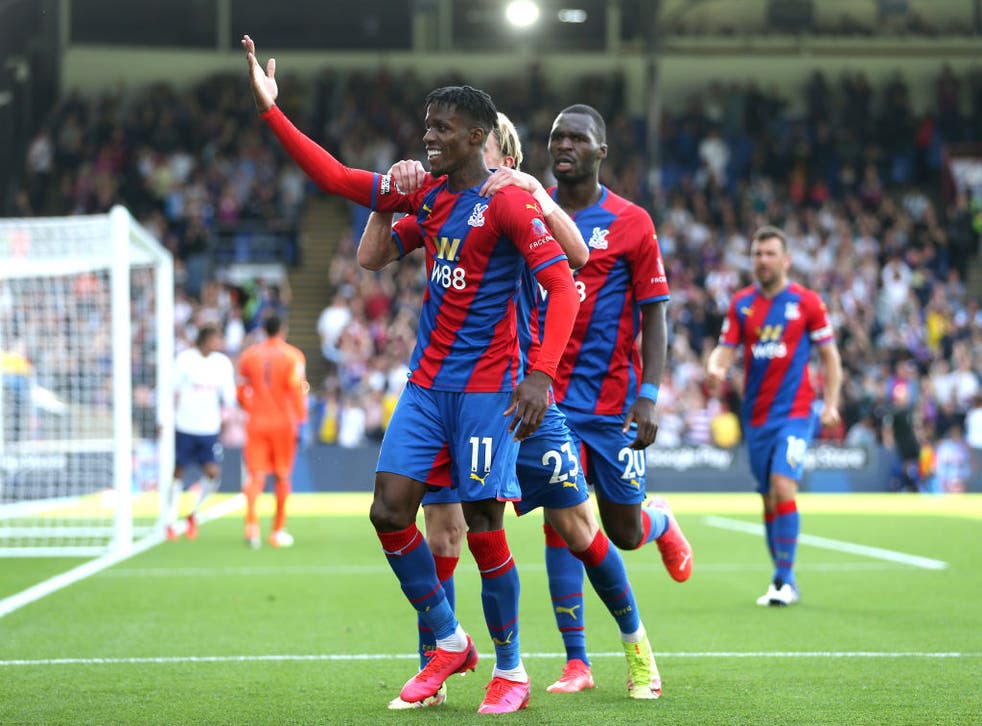 Palace took advantage with a penalty on 76 minutes for a handball by Ben Davies that Zaha converted. It was the first goal conceded by Spurs this season.

Zaha then teed up Edouard to score 28 seconds after coming on for his debut.

And the Frenchman struck again in stoppage time from Conor Gallagher’s assist to seal a comfortable win.

Spurs stay top despite dropping their first points of the season, while Palace move up to 11th with five points.