The transfer window is open till the 31st of August and that PSG still owes Monaco money from when they bought Kylian Mbappe.

Premier League: Everton’s Richarlison linked with a move to PSG as they find a replacement for Mbappe

Richarlison’s representatives are reportedly in Paris to mediate a deal for the Brazilian striker. Although, it is highly unlikely that Rafa Benitez would want to lose the best player in his 1st term as the Everton manager.

If the Toffees do agree to sell Richarlison, it’s likely they will make an abundant profit on the £40m they spent on him in 2018. 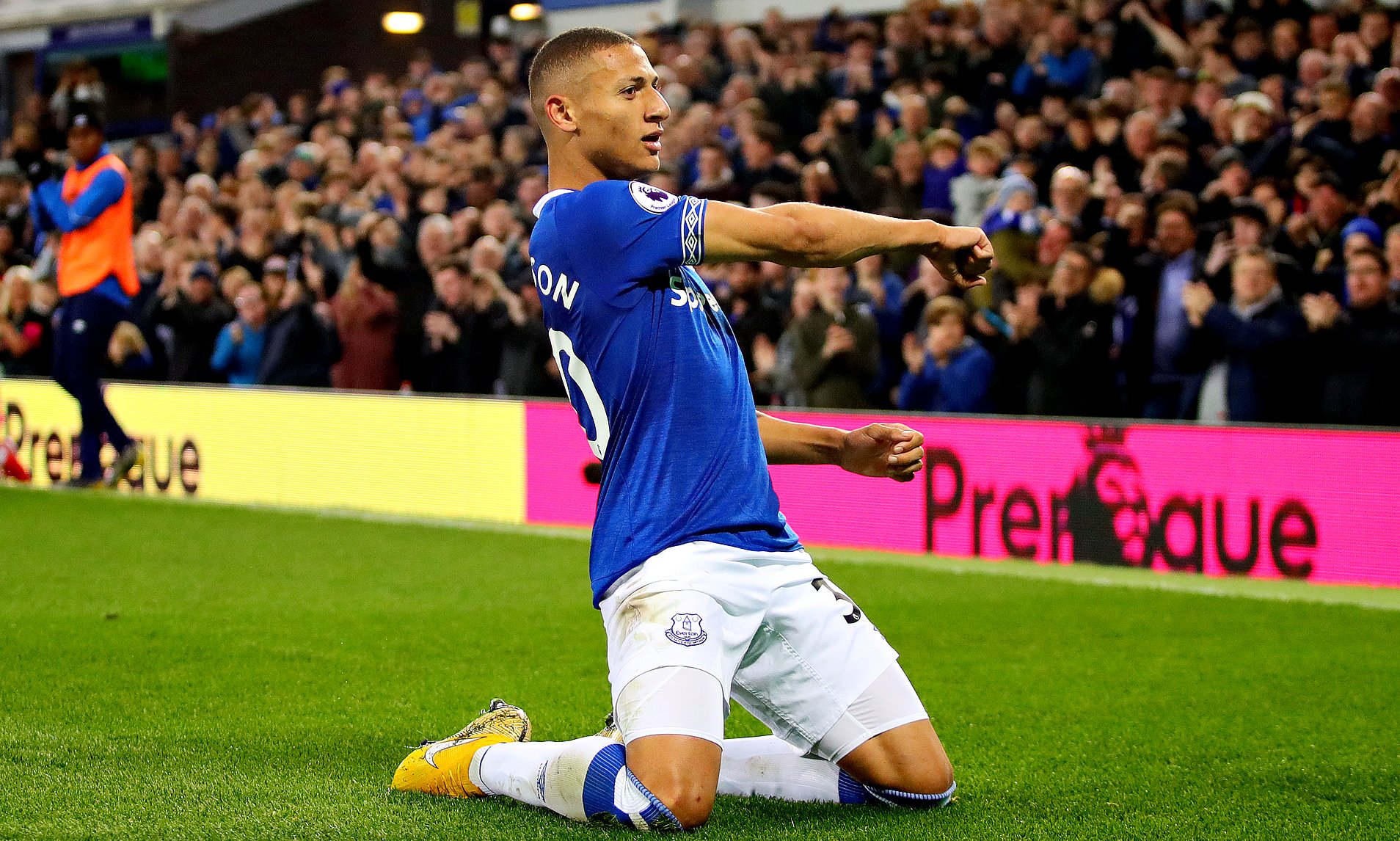 In the 2020-21 Premier League season, Richarlison scored 13 goals in 40 appearances in all competitions for Everton.  He also won the Copa America in 2019 and has scored 34 goals in 107 Premier League games for Everton since his switch from Watford.

Real Madrid midfielder Toni Kroos has hinted at a transfer that would see a Paris Saint-Germain star join him at Real Madrid. The German spilled the beans about such a deal while talking about Lionel Messi‘s decision to join PSG in the summer.

Speaking on the Einfach mal Luppen podcast, Toni Kroos said, “The move may be good for us because our biggest rivals have lost their best player. And something even better may come out of it as a consequence. Maybe a player from Paris will join us… I don’t know.” He also ended the topic with “We will see how everything goes.”

It is heavily believed that Toni Kroos’ comments of “ Maybe a player from Paris will join us” are directed towards PSG star Kylian Mbappe. The French superstar is currently in his last year of contract with the Persian club and seeking a future away from Par Des Princes.

Ligue 1: €160m Goal! Mbappe’s sublime assist to Messi in PSG training gives fans a glimpse of what to expect