Steve Bruce made just 1 change to his starting lineup as he brought in Joelinton in place of injured Callum Wilson.

Premier League: Pep Guardiola made 5 changes to his squad. Most majorly, Carson made his first start in over 2 years. Walker, Garcia, Bernardo Silva, and Gundogan all started the match this time around.

The visitors took a 2-1 lead with back-to-back strikes shortly before half-time when Joao Cancelo turned home from a Rodrigo assist and Torres scored a belter from a free-kick, redirecting the ball past Newcastle keeper Martin Dubravka with a clever flick.

Premier League: But, Newcastle came back from the spot to draw level in first-half stoppage time when VAR ruled that Nathan Ake fouled Joelinton, who converted his penalty to make it 2-2.

Newcastle was given a second penalty right on the hour when Kyle Walker fouled Joe Willock in the box, but he saw his spot-kick saved only to jump on the rebound and blast it into the back of the net.

The goal-fest continued and Man City drew level again when Torres reached out to get a foot on a ball into the six-yard box for his second tally of the night. 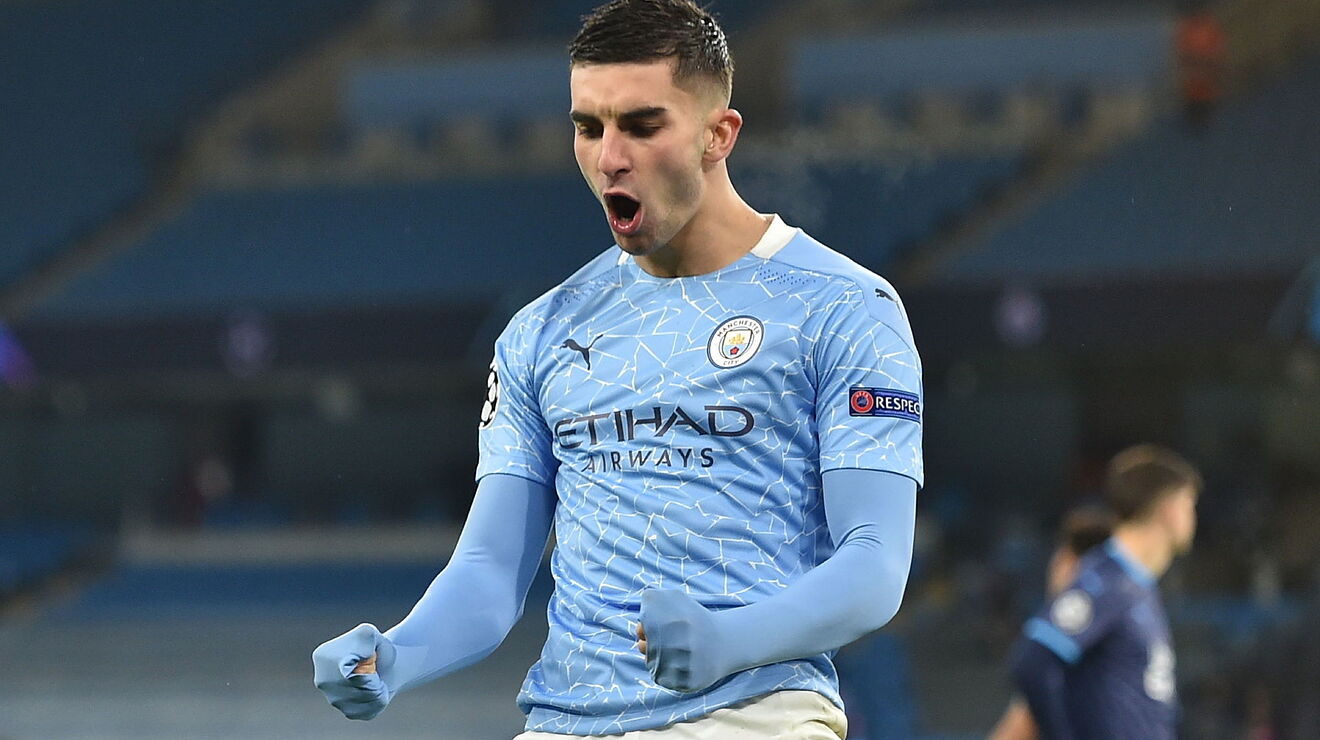 Torres now has 13 goals in all competitions for City this season and while Carson’s contribution has been far less, Guardiola was full of praise for his stand-in keeper, too.

“We are incredibly happy for him. He is an important player for us. He is a real leader and today was an exceptional day to let him play,” the Spaniard said.

The result saw City’s lead at the top of the standings stretch to 13 points while Newcastle is in 16th spot, with Guardiola’s team looking ahead to the Champions League final against Chelsea in Portugal on May 29.