Premier League: Inside pictures from Harry Kane’s lush vacation with rooms over Rs. 2,07,500/night at billionaire Tottenham owner Joe Lewis’ resorts, Check out- Harry Kane has been making the headlines in London as well as Manchester. His transfer saga continued as he missed the Tottenham training earlier. The Spurs skipper seemed determined to leave the North London side despite having three years left on his contract. He has often expressed his desire to win compete at the highest level and win titles. It is something that he could achieve with Man City who is also his preferred destination.

However, in the offseason, Harry Kane enjoyed his time off from the football pitch to spend time with his wife and kids in the Bahamas and Florida.

Pep Guardiola is rumored to be “desperate” to sign Harry Kane in the ongoing summer transfer window. This comes after Nuno Espirito’s Spurs defeated the defending champions 1-0 in the opening game week.

Manchester City has already placed a €150m bid for Harry Kane. The PL champions have been rumored to share an official proposal for the transfer of the English international since last week. However, Spurs are not ready to accept Man City’s bid and have also refused to change their stance on the deal.

Manchester City bid for Harry Kane is in place since last week, no news yet. €150m proposal ready from Man City but Tottenham are still on the same position. 🏴󠁧󠁢󠁥󠁮󠁧󠁿 #MCFC

Kane has been training regularly with Spurs since last Friday – and he’ll be respectful in the next days. #THFC

The Albany resort in the West Indies is set on a staggering 600 acres of ocean-side luxury real estate.

The guests can choose to stay in private villas, customized home rentals, and even yachts inside the resort. But this comes at a cost, with the cheapest available rooms a whopping £2,050 per night, with residences starting at £3.7million. 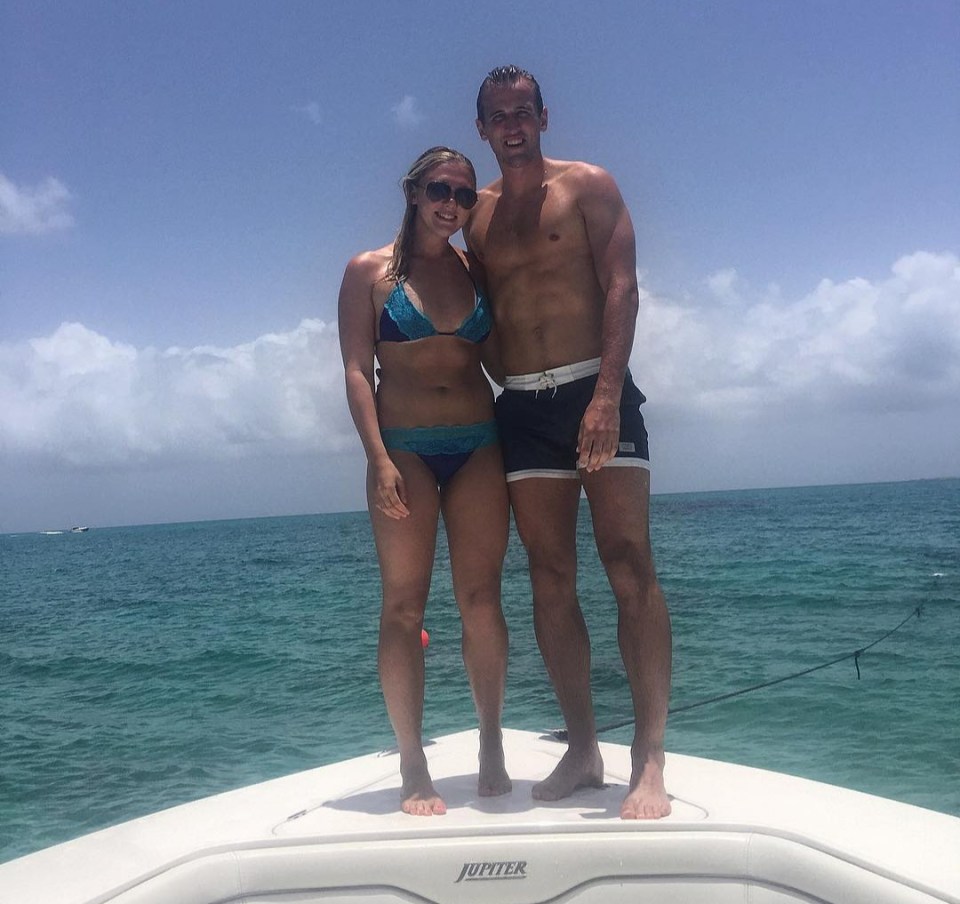 After Kane’s stay in the Caribbean, he made the trip to another of Lewis’ resorts – Isleworth in Florida. He along with his wife and kids visited Disney World and other local attractions.

However, the main event for Kane was golf.

Isleworth is now renowned as one of the leading country clubs in the world, having played host to some of the world’s top-ranked golf stars and celebrities.

Premier League: Harry Kane named in the squad against Wolves:

Harry Kane was left out as a part of the Spurs group traveling to Portugal for their Europa Conference League qualifier against Pacos de Ferreira but Nuno Esperito has named him in the squad for the match against Tottenham.

Nuno Espirito Santo, preparing for the game at his former club, takes the squad to the midlands this afternoon to stay overnight.

The broadcast rights for the Premier League in India are owned by Star Sports.