Premier League Live: Can Jurgen Klopp’s Liverpool continue their winning streak against Burnley? Liverpool vs Burnley live stream- follow live updates- After a terrific 3-0 victory in the opening fixture of the 2021-22 Premier League season, Liverpool will welcome Burnley at Anfield. The first game week of the new season did not see any tie games. Liverpool is level with Chelsea in the 3rd spot with 3 points and a 3 goal difference. Jurgen Klopp will look to continue his team’s impressive form just like he did in the last match against Norwich. Liverpool vs Burnley live, date, time, venue, predicted lineups

Last season, Liverpool lost at home 1-0 against Burnley. That defeat ended their 68-match unbeaten run at their home stadium. The Clarets won consecutive away league matches against Liverpool back in the 1896-97 season.

Burnley has suffered 10 defeats in 14 matches in the Premier League against Liverpool. 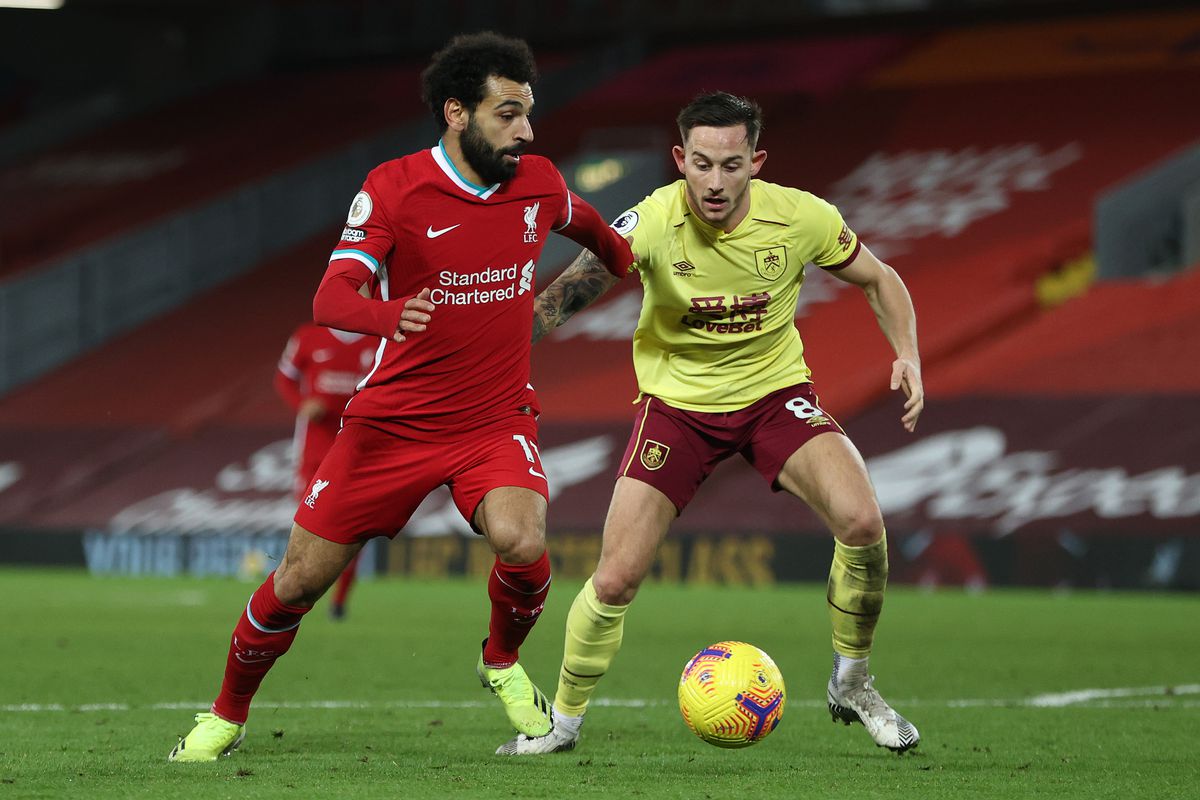 Liverpool has lost their first home league game in just 3 of the last 55 seasons. Their last defeat like this was against Chelsea in the 2003-04 season.

When and where to watch Liverpool vs Burnley

When is Liverpool vs Burnley going to be played?

Liverpool vs Burnley will be played on 21st August, 5:00 PM

Premier League live: Where is Liverpool vs Burnley going to be played?

Liverpool vs Burnley will be played in Anfield

Where can I watch Liverpool vs Burnley?

Fans can watch Liverpool vs Burnley on Star Sports, Hotstar