Arsenal, on the other end, had a season to forget last year as the Gunners finished outside the top 6 and missed out on European football this year. However, it could be a blessing in disguise for the Gunners as Mikel Arteta and Co can now focus on the Premier League.

What Time does Brentford vs Arsenal begin? Time
WI vs PAK Test Series match Will begin at 12:30 AM- IST 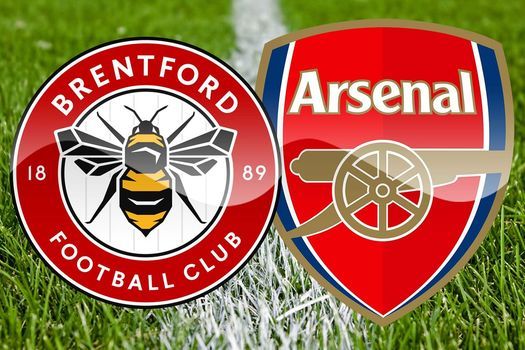 What is the venue for Brentford vs Arsenal? – Venue
Brentford Community Stadium

Premier League 2021-22 Week 1 LIVE: Only 1 day to go for KICK-OFF, all Inside happenings in team camps, transfer updates

Thomas Frank’s men will be ready to battle the big boys of Premier League in their first match of the top tier in English football. They head into the match after a good pre-season campaign that started off consecutive wins over AFC Wimbledon and Boreham Wood.

After playing out a 2-2 draw against Manchester United at Old Trafford, Brentford returned back on the winning ways registering a 0-1 win over West Ham. They are set to enter the match fresh off a 2-1 win over Valencia at the Brentford Community Stadium.

The Gunners recognized the weakness in their squad last year and have made efforts to sort them out by bringing in defenders in Ben White and Nuno Tavares. While the center back comes to the Emirates with PL experience, the latter comes from Benfica and will act as a backup for Kieran Tierney.

Premier League: Check out inside pictures as Ronaldo, Georgina, his mum, and son eat out at Italian chain restaurant after Man Utd return