Premier League: Chelsea’s big signing Romelu Lukaku completes 1st training session, ready to make debut vs Arsenal- Romelu Lukaku is set to return to Stamford Bridge after nearly 10 years as a completely different player. The Blues had previously signed Lukaku from Anderlecht in 2011. He featured in just 15 matches for the club before being sent out on loan to West Bromwich Albion. However, after scoring 24 goals and bagging 11 assists in 36 matches for Inter Milan, the striker is in hot form.

The 28-year-old was unavailable for Chelsea’s 3-0 win against Crystal Palace in their Premier League opener on Saturday. But Lukaku could make his debut in Sunday’s trip to Arsenal and Belgium forward plans to show how much he has developed since the last time he played for the Blues.

Premier League: How will the Blues line up with Lukaku?

Thomas Tuchel has lined up Chelsea in a 3-4-2-1 formation last season and is not expected to change the winning formation. The German tactician is bound to face some challenges as he looks to fit all of his best players into the starting XI given Chelsea’s squad depth.

Speaking about the clubs’ potential starting lineup, Edouard Mendy is a sure-shot starter for Chelsea between the sticks. He was a crucial part of the Blues’ UCL winning season. 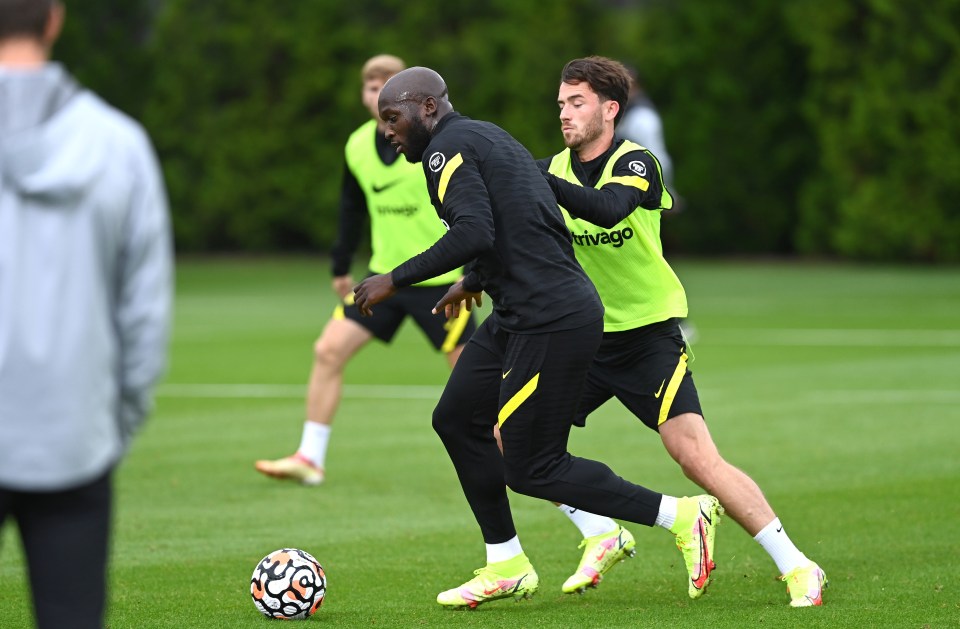 The goalkeeper will be screened by a solid backline of three center backs. Club captain Cesar Azpilicueta alongside Antonio Rudiger is expected to be first-choice defenders.

Tuchel rotating between Thiago Silva, and Andreas Christensen to provide the veteran Brazilian some much-needed rest.

Premier League: How much will Romelu Lukaku earn at Chelsea?

Following his arrival at Chelsea, the Belgian attacker has kick-started his career in London with a bang. Breaking records off the pitch, Romelu Lukaku is said to be one of the highest earners at Chelsea after his move from Inter Milan.

According to The Athletic, The Belgium international has surpassed N’Golo Kante and is now the highest earner in the west London outfit.

The 28-year-old is estimated to earn in the region of £325,000 and £450,00-per-week  after the image rights and bonuses are taken into account. The astronomical amount is way higher than Chelsea’s current highest earner N Golo Kante who pockets £290,000-per-week in wages.

IND-W vs AUS-W Live, 2nd ODI: Mandhana slams a fifty but wickets are falling at the other end – Follow Live Updates