Premier League-winning odds: Manchester City favorites again, Chelsea ahead of Man Utd, Liverpool, check out full odds- One of the most known bookmakers, Betfair has banked reigning Premier League winners Manchester City to defend their title and win the league next season. Let’s have a look at what the odds are for top teams as they all compete to lock horns for the English Premier League title this season.

Pep Guardiola’s side is the odds-on favorites to win the top tier in English football once again. They recorded 27 wins from 38 matches last season winning the English domestic with a massive 12 points gap from their competitors.

After a successful season, the Cityzens have gone on to add more firepower to their star-studded lineup. Paying £100million and breaking the British record transfer fee for Jack Grealish, the reigning PL winners have managed to form a squad worthy of winning the PLL once again.

They have won 5 PL titles in the last nine years with 4/6 being said to be the odds favoring the Cityzens to win the PL title two years in a row. However, the odds could drop if City signs Tottenham Hotspur and English captain Harry Kane in the ongoing summer transfer window.

Battle for the Top 4

Sitting behind Man City, Champions League winners Chelsea are second-favorites to win the title. The London outfit completely revolutionized itself since the arrival of Thomas Tuchel and could go on to win the coveted trophy.

Under the German tactician, Chelsea won 19 of their 30 games while conceding only 16 goals. Despite a disastrous start to the PL season last year, Tuchel managed to help Chelsea end in the top 4.

With a full season awaiting the former PSG head coach, it remains interesting to see if the Blues can compete for domestic glory this season. The Blues have roped in Romelu Lukaku for £97.5m with the former Inter Milan center-forward looked upon to be the final piece standing between Chelsea and their PL ambitions. They are prized to win the PL at 9/2 odds for the next season.

PSG at 3rd after Messi transfer in the Premier League dominant list of Top 10 most valuable clubs;

Jurgen Klopp’s Liverpool is third behind Man City and Chelsea to win the Premier League. The Merseyside outfit saw their title challenge go down the drain after long-term injuries to their first-choice center-back. The unavailability of Joe Gomez and Virgil Van Dijk disrupted their entire season.

However, the 2019-20 PL champions managed to finish as the third-ranked team last year. They have brought in Ibrahima Konate with their defensive also back to full fitness. The Reds looked sharp in their season opener against Norwich. and could go all the way in 21-22 with the Reds standing a 5/1 odds of winning the PL this season. 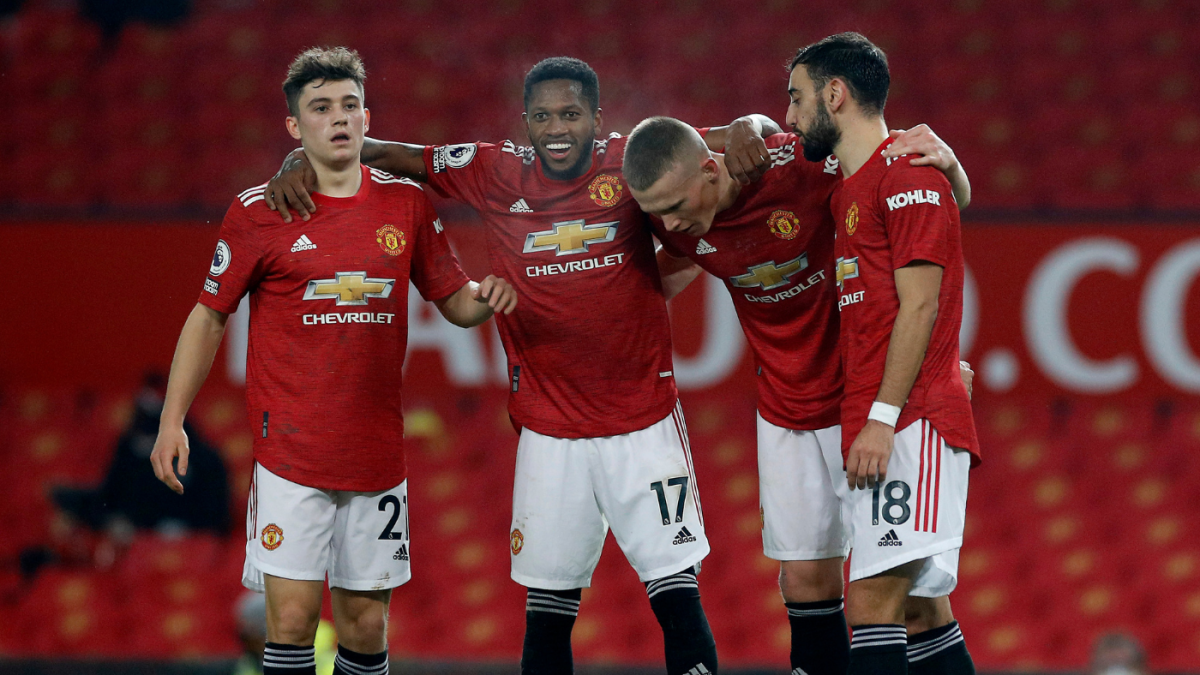 Manchester United is placed fourth by the betting company with Ole Gunners Solskjar’s men ranked 9/1 to win the PL this season. However, their title-winning odds have shifted a little following a couple of fantastic singing by the Red Devils.

The Old Trafford outfit has signed Jadon Sancho and Raphael Varane in the summer boosting their odds to 17/2 as they look to lift the PL trophy for the first time since 2012/13.

Apart from the usual top 4 in the Premier League, quite a few clubs have strengthened their squads this summer. Leicester City is the top favorite to push for a top-four 4 and compete for the Premier League glory after signing the likes of Ryan Bertrand, Boubakary Soumare, and Patson Daka this summer. 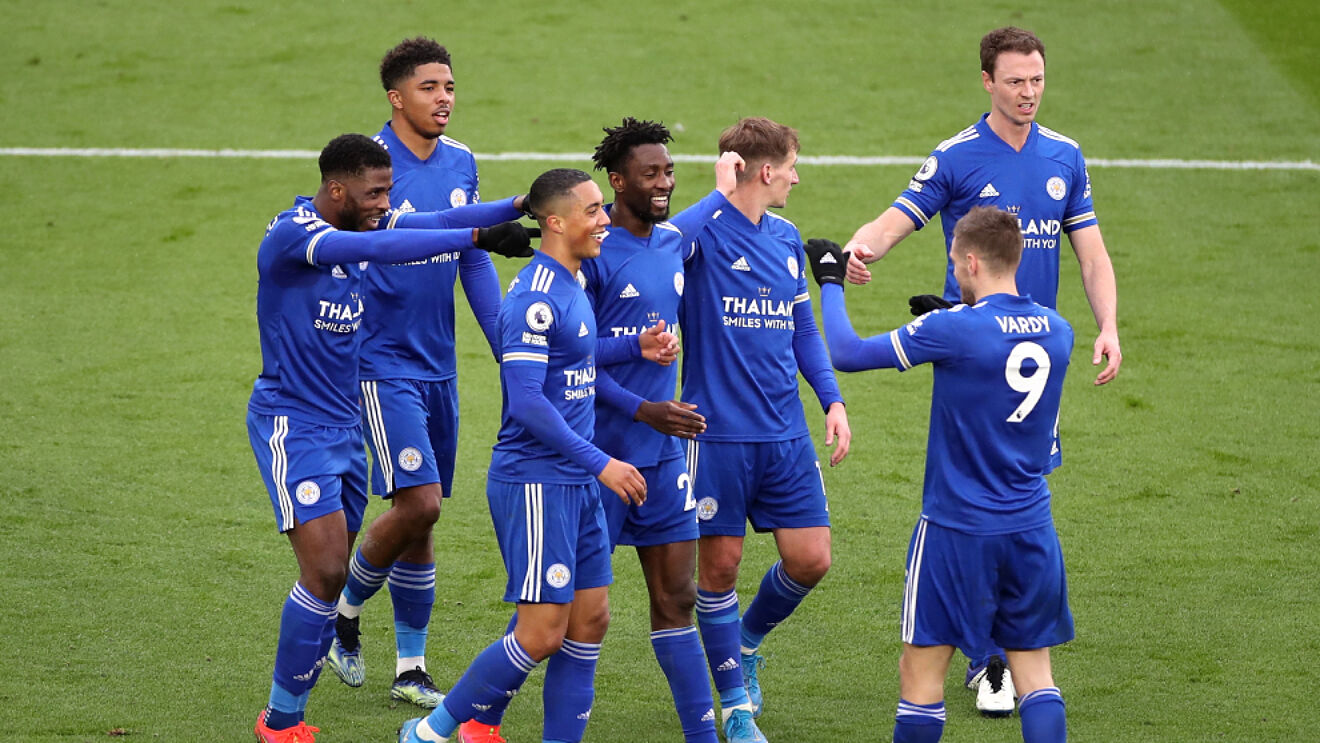 Brendan Rodgers’ men’s odds have been fluctuating due to the uncertainty about James Maddison’s future with the Foxes. Earlier sitting at 33/1, Leicester City current find themselves at 50/1 odds.

Tottenham and Arsenal have been amongst the top 6 in the Premier League for the last few years and could compete for the title with betting odds locking in the London outfits’ chances in the region of 60s.

IND-W vs AUS-W Live, 2nd ODI: Mandhana slams a fifty but wickets are falling at the other end – Follow Live Updates