PSG beats Reims: Lionel Messi makes Ligue 1 debut– Lionel Messi made his much-anticipated Ligue 1 debut for Paris St Germain on Sunday but it was Kylian Mbappe who shone as the capital club maintained their perfect start to the season with a 2-0 victory at Stade de Reims.

Mbappe gave PSG a taste of what they would be missing if he left for Real Madrid, who have made bids to recruit the France striker since Messi joined on a two-year deal from Barcelona.

The win means PSG top the table with a maximum 12 points.

All 20,545 tickets available were sold at the Auguste Delaune stadium to see 34-year-old Messi play and the fans, who chanted the Argentina forward’s name, were rewarded in the 66th minute when he replaced the disappointing Neymar.

Mbappe did not disappoint though in a brilliant performance, seemingly unfazed by the transfer frenzy surrounding him.

Two days before the end of the window, the 22-year-old made the difference with his speed and sense of timing, opening the scoring with a header and rounding off with a clinical finish.

After a stuttering start, PSG got into their groove and Mbappe put them a head after 15 minutes by heading home from Angel Di Maria’s cross.

But PSG got too comfortable and Reims started to apply some pressure, with Moreto Cassama’s superb strike hitting Keylor Navas’s crossbar three minutes before the break.

Reims celebrated what they thought was a Marshall Munetsi equaliser five minutes into the second half, only for the Zimbabwean’s effort to be ruled out for offside.

Messi started to warm up after 57 minutes, drawing applause from the Reims supporters, whom he saluted.

They sang his name just when he was about to come on, shortly after Mbappe had doubled PSG’s advantage from Achraf Hakimi’s cross at the end of a sharp counter attack.

Mbappe combined with Messi, but the former Barcelona striker was not in the same condition as the Frenchman, having not played a competitive game since winning the Copa America with Argentina on July 10.

“It was important that he (Messi) started with a win,” PSG coach Mauricio Pochettino told a news conference.

“He brings serenity to the team. His energy and his optimism trickle down on the rest of the team.”

Reims defender Andrew Gravillon crossed Messi’s path before and after the game.

“He’s impressive. Last year we were watching him play the Champions League, now it’s a pleasure to have him in our league and it’s also a pleasure to challenge him,” he said.

“I went to see him to get his shirt for my little brother but he didn’t give it to me. Maybe next time I’ll get lucky.”

Lille celebrated their first league win of the season thanks to goals from Yusuf Yazici and Jonathan David. Montpellier ended the match with 10 men after defender Junior Sambia was sent off late in the second half.

Promoted Clermont Foot continued to impress as they kept their unbeaten record intact after fighting back from two goals down in a 2-2 home draw with Metz. They are third on eight points from their first four matches.

Finally, the moment that we have all been waiting for is here! As Messi makes his Ligue 1 debut with PSG against Reims tonight at 12:15 AM only on Vh1.#Ligue1OnVh1 #Ligue1 #Ligue1IndiaFam @vootselect #Vh1India #GetWithIt pic.twitter.com/Q1oWlJ4sbJ

The 32-year-old attacker could return to competitive action for the first time on Sunday. Messi last featured for Argentina in the Copa America final where he ended his life-long dream of winning an international tournament with the country. He has now been named in PSG’s visiting squad for the Ligue 1 clash against Remis’.

📋 A group of 22 players are in the squad for the trip to Reims 👀#SDRPSG pic.twitter.com/8PONgR8rH2

Earlier. PSG coach Pochettino spoke to ESPN Argentina, after his side’s 4-2 win over Brest and said, “It’s been a very good week for Leo.Next week will be a long one, but if all goes well, we hope he can be in the squad and start at a competitive level [against Reims].”

However, in a press conference on Saturday, Coach Mauricio Pochettino said he had not yet decided if Argentine forward Lionel Messi would be included in Paris St Germain’s squad for Sunday’s Ligue 1 trip to Reims.

The 34-year-old Messi, who signed a two-year deal with PSG with an option for a third year after his contract with Barcelona expired, has yet to feature in the squad since joining on Aug. 10.

“We need to analyse and we will decide later,” Pochettino told a news conference on Saturday. “He is very motivated. He’s a great professional who is adapting very fast to his new teammates and to a new context.”

Training today ahead of the Reims match 💪 pic.twitter.com/UdV5iMOP8m 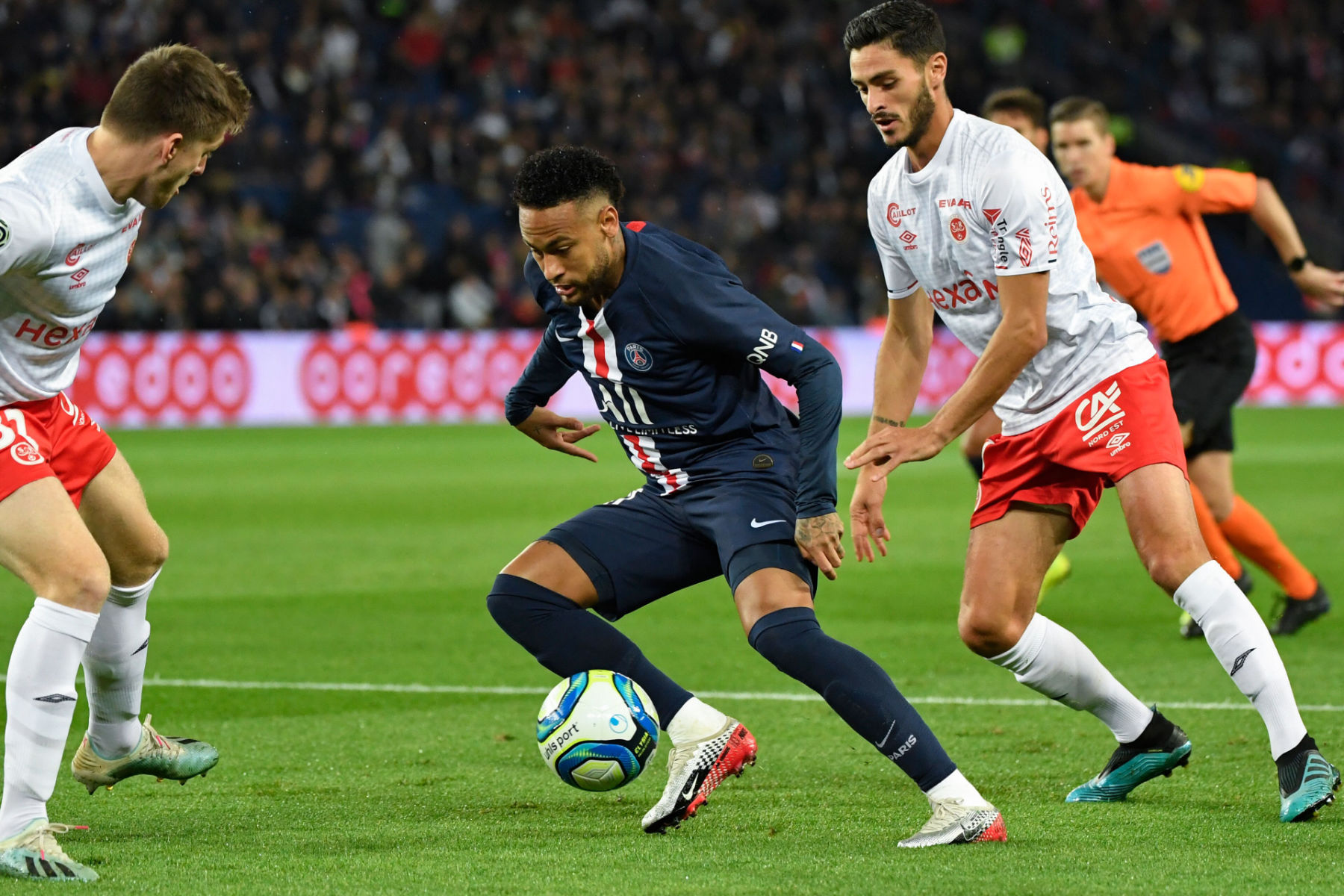 Reims coach and former Barcelona player Oscar Garcia expressed his views on Lionel Messi’s first match in France. This is what he had to say:

“Nobody has found the formula or the way to stop him as an individual,” Garcia acknowledged in an interview with EFE. “I would have preferred not to face him, because it would mean that he is still at Barcelona,” he noted.