PUBG Mobile Redeem Code for today (23rd July), Get the Piglet Set before it expires: PUBG Mobile is arguably the best mobile battle royale experience out there. The game that recently crossed a billion downloads worldwide, brings exciting new items & rewards regularly to keep the game alive & fresh. Unfortunately, the items inside the game cost a fortune if someone wishes to grab them via purchase. BGMI Redeem Code – Redeem Code today PUBG Mobile – July 23 –

Well, there’s another method in which you can grab the rewards for free without spending a dime. The PUBG Mobile Redeem Codes will grant you free rewards once you redeem them on their official redemption site. These unique codes offer unique rewards & also comes with an expiry date. So grab them as soon as you can before they expire. Now, treat yourself with the list of redeem codes we have listed down in this article. 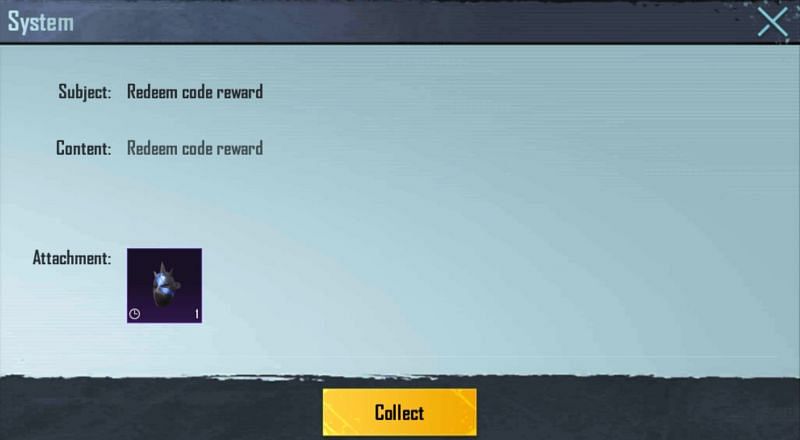 Note: The redeem code is valid for a specific period of time & can be redeemed up to a limited number. Once exceeded, an error code will show if you try to redeem the code.

Also Read: PUBG Mobile releases a new Hypnospace Diva Set: Get the outfit before it is removed

How to Redeem the Codes?

Step 1 – Hop on to the PUBG Mobile official Redemption Site where three input boxes will appear in front of you. PUBG Mobile Redeem Site. (Use a VPN if you’re unable to access the page)

Step 3- Rewards will be directly sent directly to your in-game mail. You can collect it from there before it expires.

If the redemption fails it is likely that the Code has expired or you have put incorrect information. However, you can move on to other redeem codes. Use a VPN if you are unable to access the redemption site.

Garena Free Fire Server Maintenance: When will the servers be back online- check here