PUBG Ranked Season 12: Ending date and Rewards announced, check out the rewards. After weeks of fierce competition on the Battlegrounds, PUBG Ranked Season 12 is soon coming to an end, with just a few short weeks remaining. Ranked rewards will be distributed to all eligible players on August 4th on PC and August 12th on Consoles once server maintenance is complete. All details about the Season 12 Ranked rewards are mentioned below.

PUBG Ranked Season 12: HONOR BASED REWARDS
Krafton hopes the honor-based rewards will encourage players to continue their ranked progression while also adding a little more prestige to those hard-earned rewards each season. Players who reach the highest ranks will receive additional rewards, such as animated nameplates and emblems to make the grind just a little sweeter. 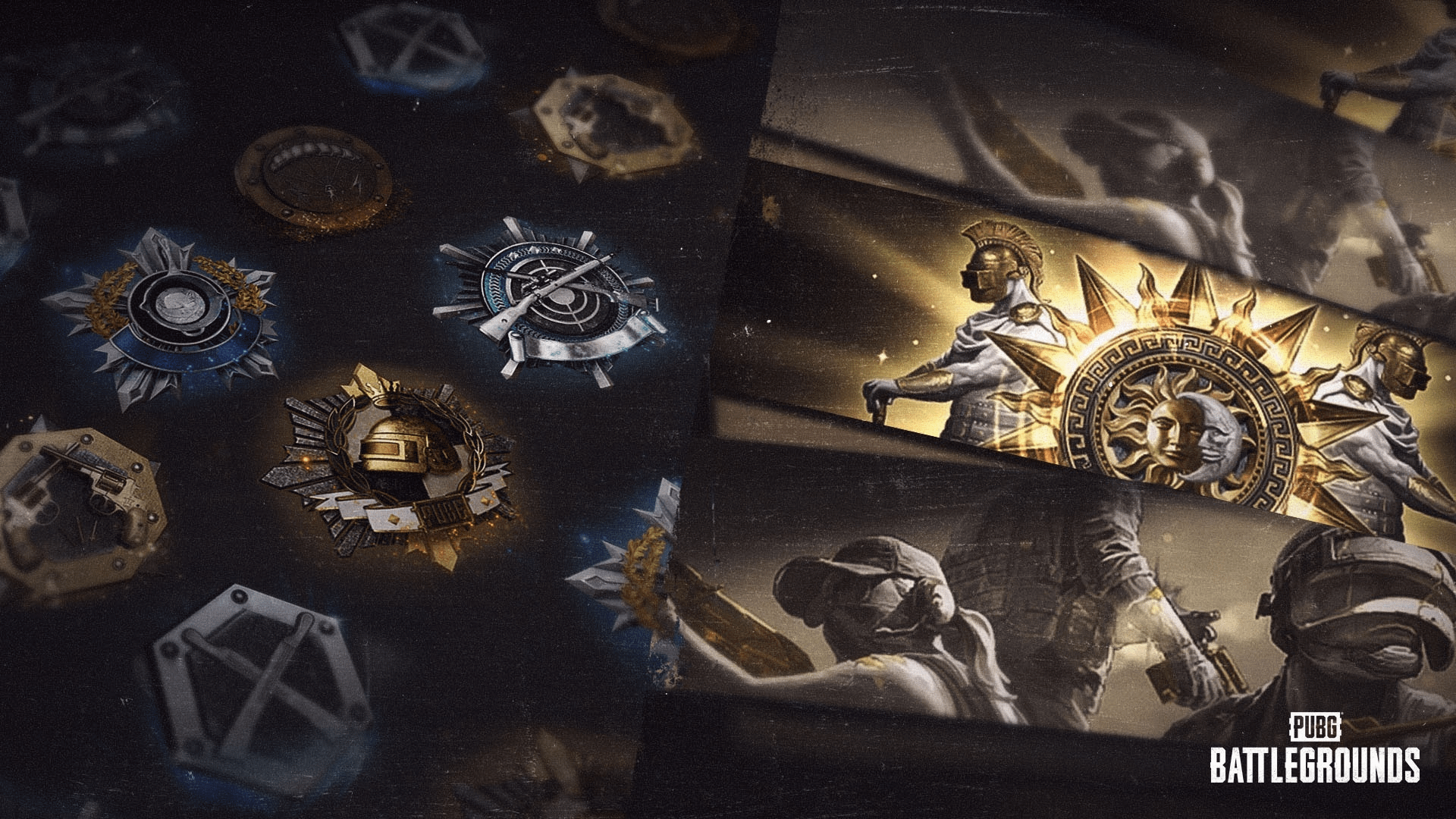 Ranked rewards are granted based on your rank at season end. Players who reach at least Gold V will receive the Season 12 Ranked Parachute skin! Those who fight their way to Platinum or higher will also be rewarded with a unique Animated Emblem. Master or higher players will also receive an Animated Nameplate. The Top 500 players from each region will receive a unique Top 500 Animated Emblem and Animated Nameplate to show their status as world-beaters. Top 500 players will be displayed in-game on the LEADERBOARD.

If a player with 3,000 RP does not play Ranked for seven days or more, RP and tier demotion will begin, and changes to the demotion standards will occur. Previously, after reaching the Diamond tier or higher at least once during the season, players could maintain their tier and receive high honor rewards without participating in Ranked matches.

Shroud finds the funniest things about the xQc Twitch Streams, Twitch viewers should watch this once

Garena Free Fire Max: Garena reveals the launch date of Free Fire Max which is set to later in September 2021

BGMI 1.6 Update: Krafton has taken strong sanctions to eradicate the use of illegal programs in Battlegrounds Mobile India

BGMI: Krafton introduces Max Your Luck login event in Battlegrounds Mobile India, Players can get amazing rewards by taking part in the event