Romelu Lukaku Transfer: Belgian spotted at London Airport in private jet ahead of his transfer, check video- While an announcement was imminent, Romelu Lukaku’s deal is supposed to be announced sometime this week. The Inter Milan striker has agreed to a deal offered by Chelsea with the transfer fee set at £97.5 million. With a few complications and some stops on his way to London from Milan, Lukaku was finally spotted at the London Bigging Airport, getting out of his private jet.

Lukaku’s transfer back to the Premier League will make him the most expensive footballer in terms of total accumulated transfer fees. The striker’s return to Chelsea will increase his career transfer fees to £293.5m.

Romelu Lukaku Transfer: This is how much money clubs have paid for the Belgian striker: 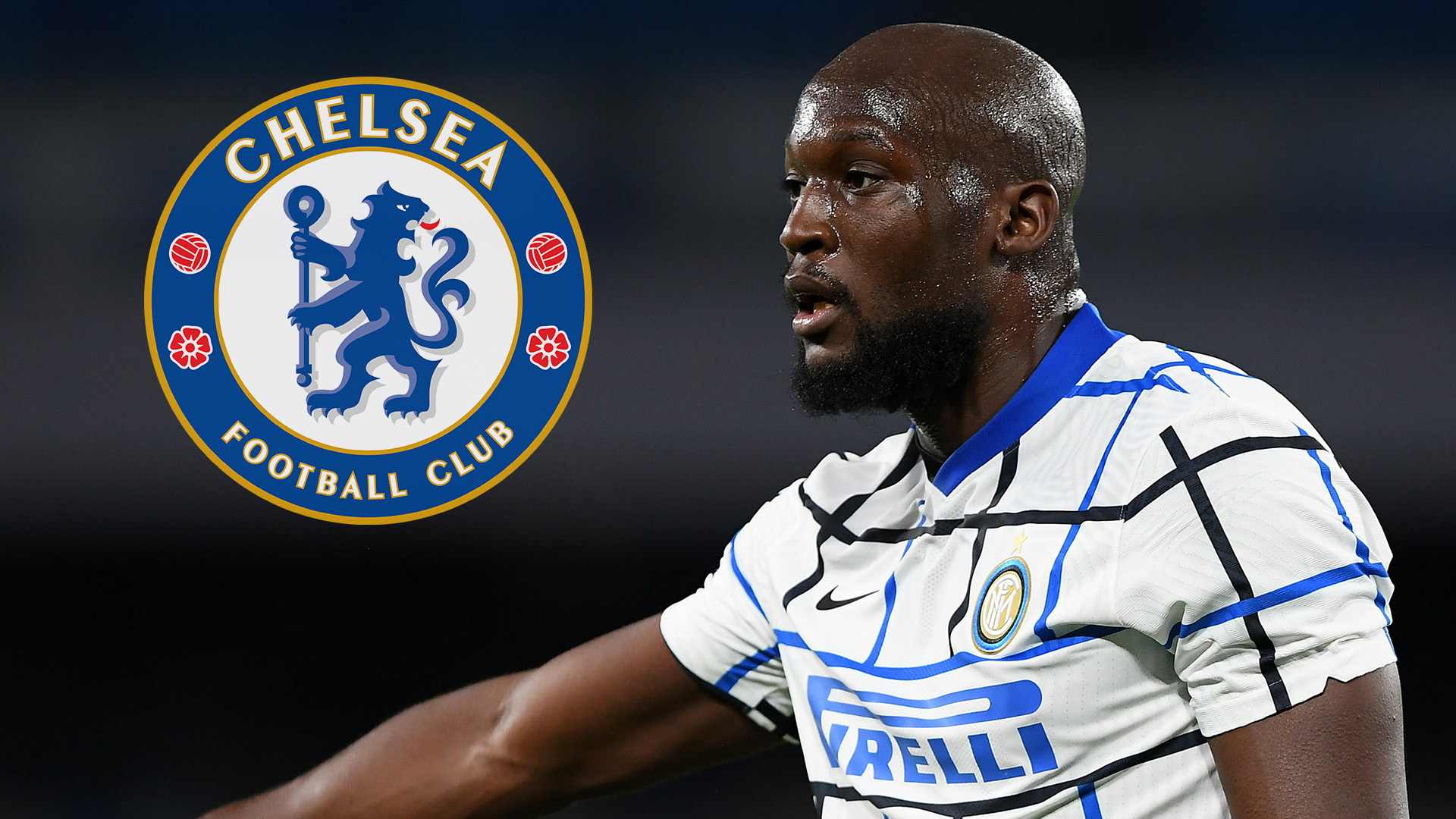 Romelu Lukaku Transfer: Belgian spotted at the London Biggin Airport ahead of his transfer, check video

Romelu Lukaku has just landed at Biggin Hill airport some minutes ago. This video is real and confirmed, Romelu is now in London to complete his move to Chelsea. 🔵🛬 #CFC

UEFA Super Cup – Chelsea Wins Super Cup:  Chelsea beat Villarreal 6-5 in a penalty shootout to lift the UEFA Super Cup for a second time after a draining 120 minutes in Belfast. The scoreline was Chelsea 1 Villarreal 1 at the end of regulation time.

In a dramatic penalty shootout Substitute keeper, Kepa turned out to be the Blues’ hero as they triumphed 6-5 to lift the trophy.

It was the first time the Super Cup was played in Northern Ireland and 13,000 spectators generated a fantastic atmosphere in the south Belfast stadium, the highest attendance at any sports event in the country since the outbreak of the Covid-19 pandemic.