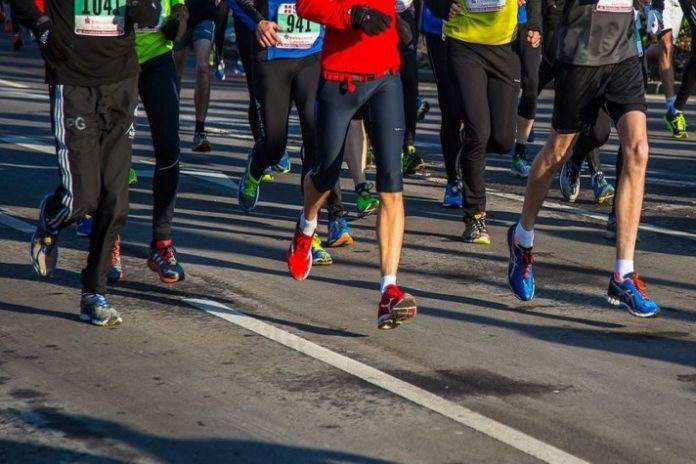 The third edition of the ‘Run For Her’ marathon will be held here on March 8.

It was announced by The High Commission of Canada during the National Girl Child Day of India on Friday.

Director General, South Asia Bureau, David Hartman and other senior officials from the Government of Canada were also present at the curtain raiser event.

Announcing the launch of the ‘Run For Her’ marathon, High Commissioner Nadir Patel said: “Investing in women and girls is not just the right thing to do or the nice thing to do, but it’s the smart thing to do. I am proud to initiate the third edition of the Run for Her.”

The run is organized to mark the International Women’s Day here. This will be organized in partnership with the ‘Run with Me’ Foundation.

MCFC vs BFC LIVE: How to watch Mumbai City FC vs...