Clippers are shooting an impressive 55.8% from the field. They have led in every quarter and maintain a strong double-digit lead as the game is close to the end.

Derrick with the coast to coast jam 🌊 pic.twitter.com/IUcCuyYeDn

Trading a good look for a great look 👌

The Clippers really haven’t been at their absolute best lately, which makes it all the more impressive that they were able to come back from a 22-point deficit to beat the Hawks on Monday.

The Spurs have cooled off lately with a couple of losses on the trot and they will be disappointed that they got next to no support from their second unit in Monday’s loss to the Hornets.

The San Antonio Spurs have been in decent shape as they’ve split their last six games, but they will be hoping to avoid a third straight defeat after getting stopped by the Hornets in a 100-97 loss on Monday.

The Spurs shot just 46 percent from the field and 11 of 32 from the 3-point line as they rallied back from a 12-point deficit to tie the game late, only to see the Hornets slip away behind five clutch points from Terry Rozier in the final 1:26. 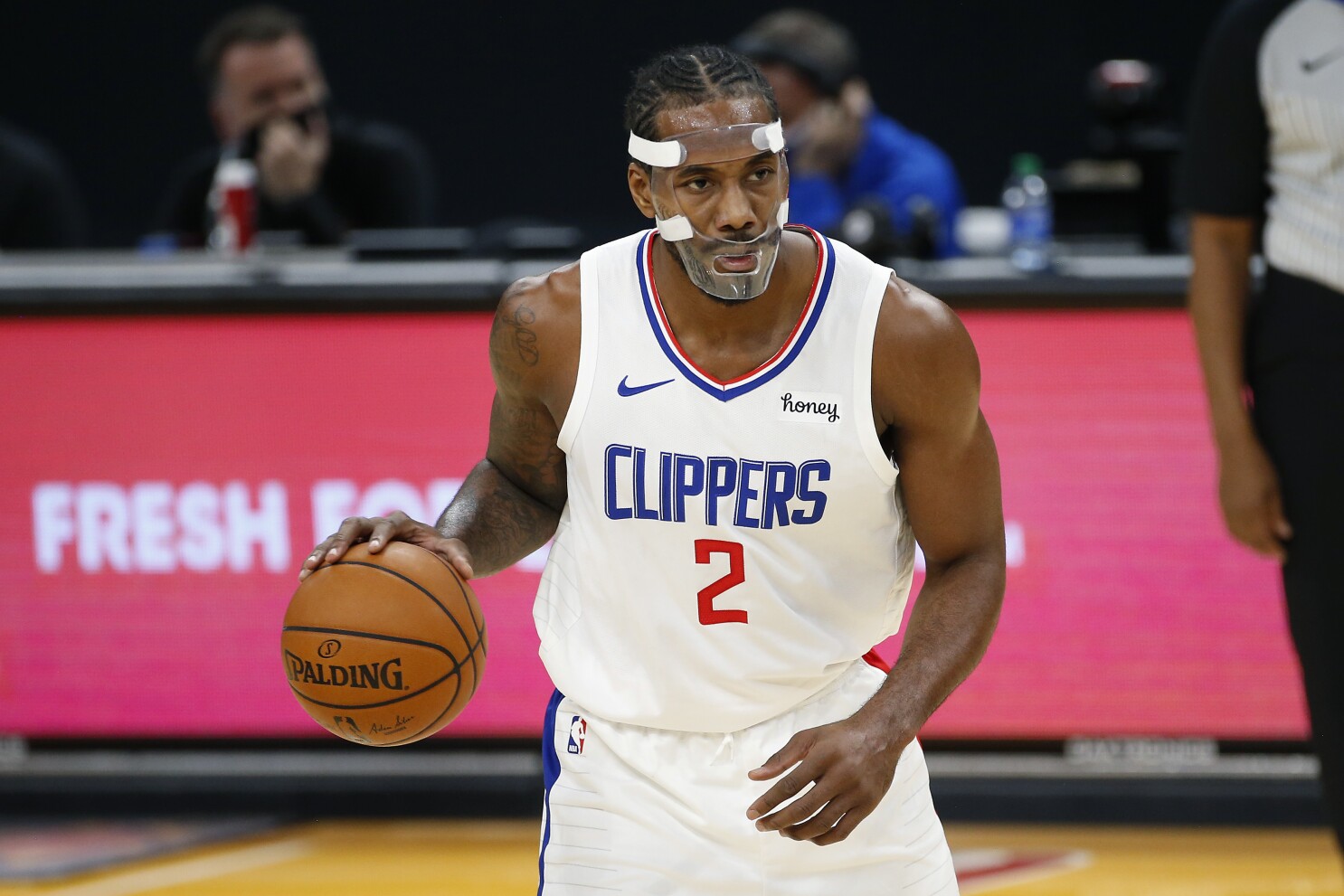 The Los Angeles Clippers haven’t been at their best lately, but they’ve won three of their past four and will be looking to stay hot after taking down the Hawks in a 119-110 home win on Monday.

As a team, the Clippers shot 49 percent from the field and 17 of 38 from the 3-point line as they struggled early and trailed by as many as 22 points, before dominating the second half by 71-47 to escape with the impressive win.