Anthony Davis Injury: Sun vs Lakers: Anthony Davis is reportedly “unlikely to play” in the Los Angeles Lakers’ Game 5 matchup versus the Phoenix Suns on Tuesday due to a strained groin.

After having a poor Game 1, AD came back with two B2B 30+ points games, helping the Lakers come back in the series before Phoenix defeated them in Game 4 at the Staples Center.

Lakers star Anthony Davis is unlikely to play in Game 5 vs. Suns on Tuesday due to strained groin, sources tell @TheAthletic @Stadium. There’s optimism about Davis‘ status as series continues and as he is evaluated day-to-day.

Anthony Davis injury: Davis’ health concerns continue to be the major concern for the Lakers. He was questionable ahead of Game 4’s loss to the Phoenix Suns with a sprained knee, but he still started the game.

“I thought he was laboring a little bit [even before the groin injury],” Lakers coach Frank Vogel told reporters after Game 4. “He was saying that his knee was sore, but there was no way that he was not going to play. I thought he gave a heck of a run at it, trying to compete through pain.” 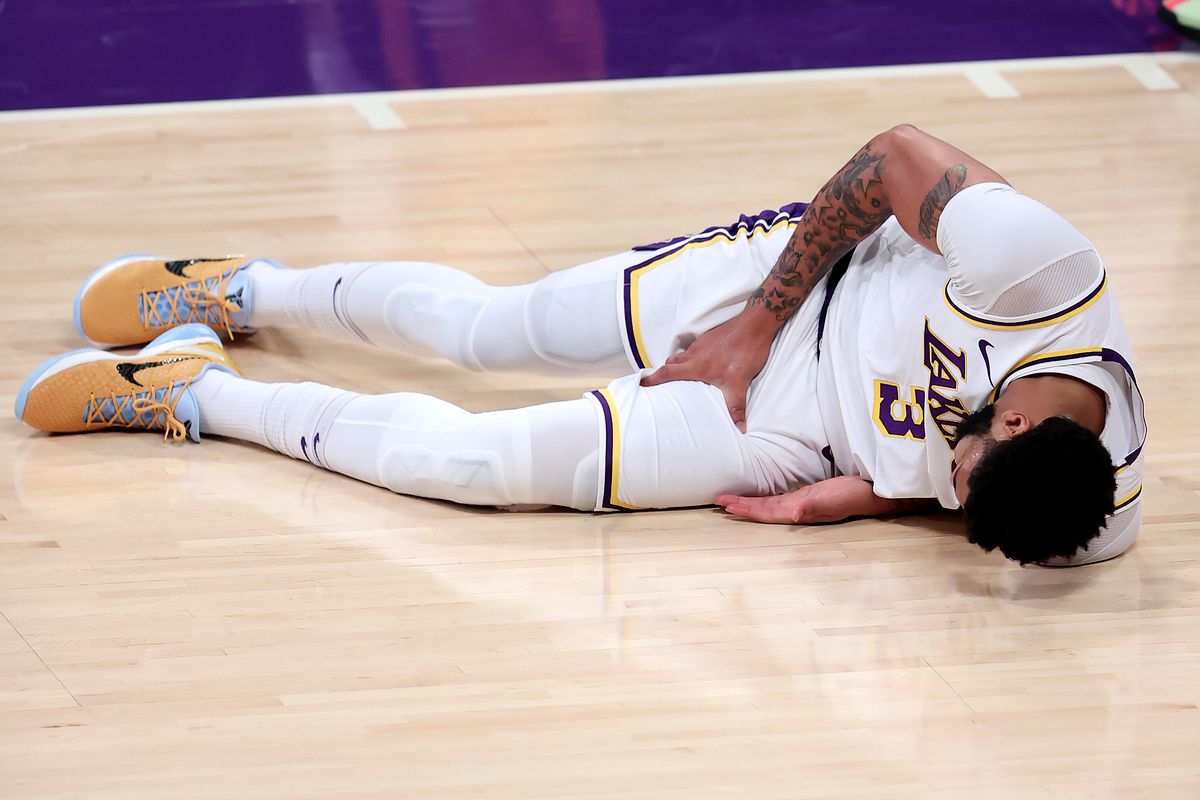 Anthony Davis injury: With the series currently tied at 2-2, the teams head back to Phoenix for Game 5. Davis’ situation is especially crucial as the Lakers look to return as champions. When healthy this postseason, he has averaged 27.0 points, 9.3 rebounds, and 2.3 blocks per game.

“We’ve been derailed this year, but at the same time, we’ve been through it [before],” Kyle Kuzma told reporters after Game 4. “We’re tailor-made to one type of basketball for when AD is out there. When he wasn’t out there, we had to figure out on the fly how we were going to execute offensively.“

In Game 5, players like Kuzma and Markieff Morris will need to step up for the Lakers at the 4 if Davis is certainly not available.

NBA Playoffs 2021: The Biggest Concern, All You Need to know about the LA Lakers Playoffs