Paul sat out because of COVID-19 health and safety protocols. Clippers star Kawhi Leonard missed his third straight game because of a sprained right knee.

Booker scored on a dunk on the next possession to seal Phoenix’s seventh straight victory, getting a free lane to the basket on the blown defensive coverage.

Game 2 is on Tuesday night in Phoenix.

Booker was productive and efficient in one of the best games of his career. He shot 15 of 29 from the field, carving apart a defense that had to play just 36 hours after closing out the Utah Jazz on Friday night.

The third quarter featured a stellar scoring duel between Booker and L.A.’s Paul George, who finished with 34 points. Booker scored 18 points in the quarter, and George had 15, including a 3-pointer that tied it at 93 heading to the fourth. 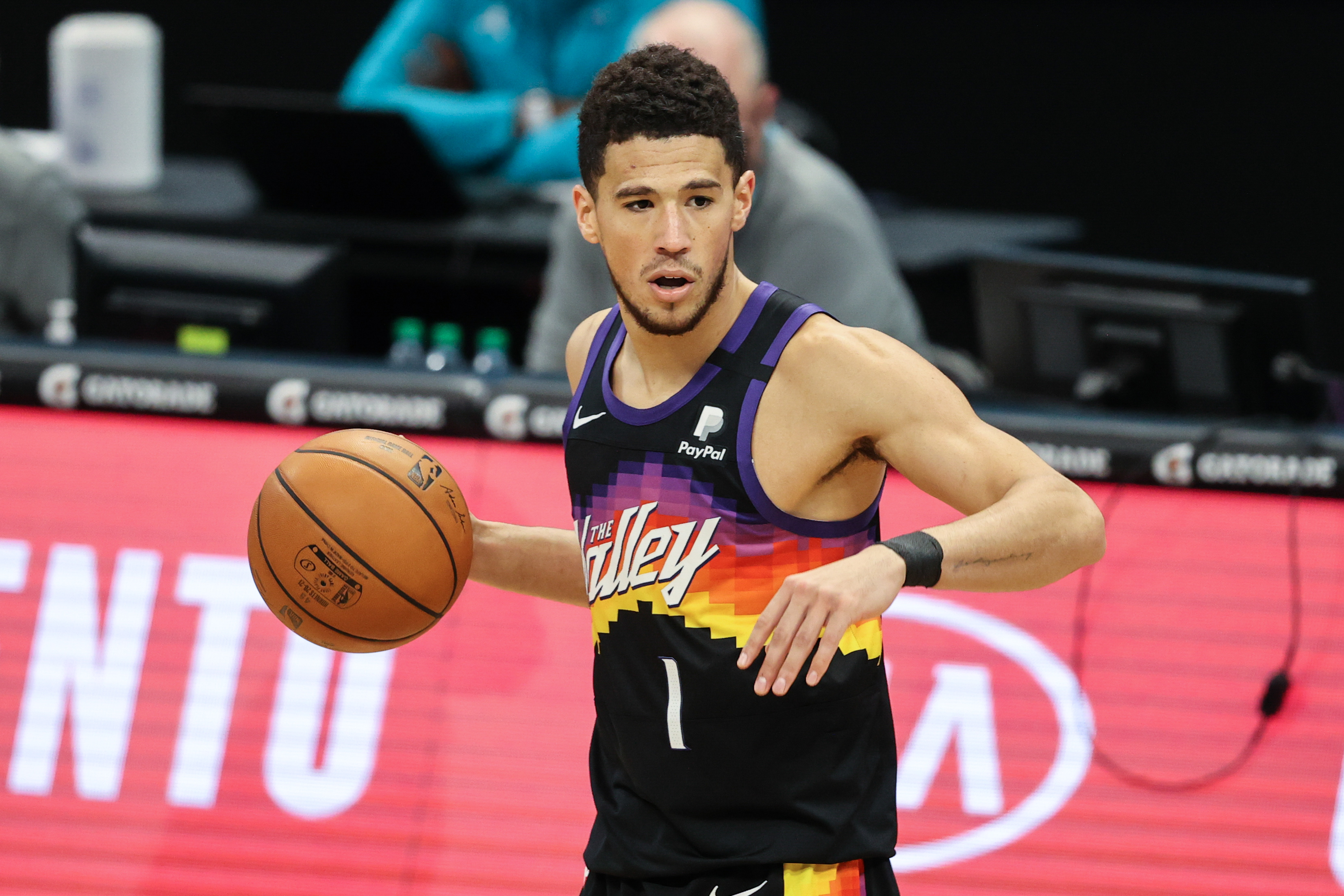 The Suns led 76-68 midway through the third but George scored eight straight points — including six points on two long 3-pointers — to tie it up. It was the start of a 16-2 run that helped Los Angeles take an 84-78 lead.

Killer. This was also better than his 47 point game vs Lakers. His playmaking was most impressive today.#NBAPlayoffs #OTnba pic.twitter.com/C8ojNp00yM

Booker and the Suns responded quickly. Booker scored 12 points — mostly on mid-range jumpers — in the final 3:09 of the third to get Phoenix back on track.

The game was a rare stage for both franchises: The Clippers are in the Western Conference finals for the first time in franchise history, while the Suns haven’t been this far in 11 years and have never won an NBA title.

ENG vs IND LIVE: Virat Kohli again on James Anderson’s hit list, says ‘he is the most important wicket’