The Phoenix Suns have knocked out the defending champions LA Lakers in Game 6 and have progressed to the Western Conference Semi-Finals.

The Nuggets have also beaten the Portland Trail Blazers. The two teams will now face each other in the Conference Semi-Finals. 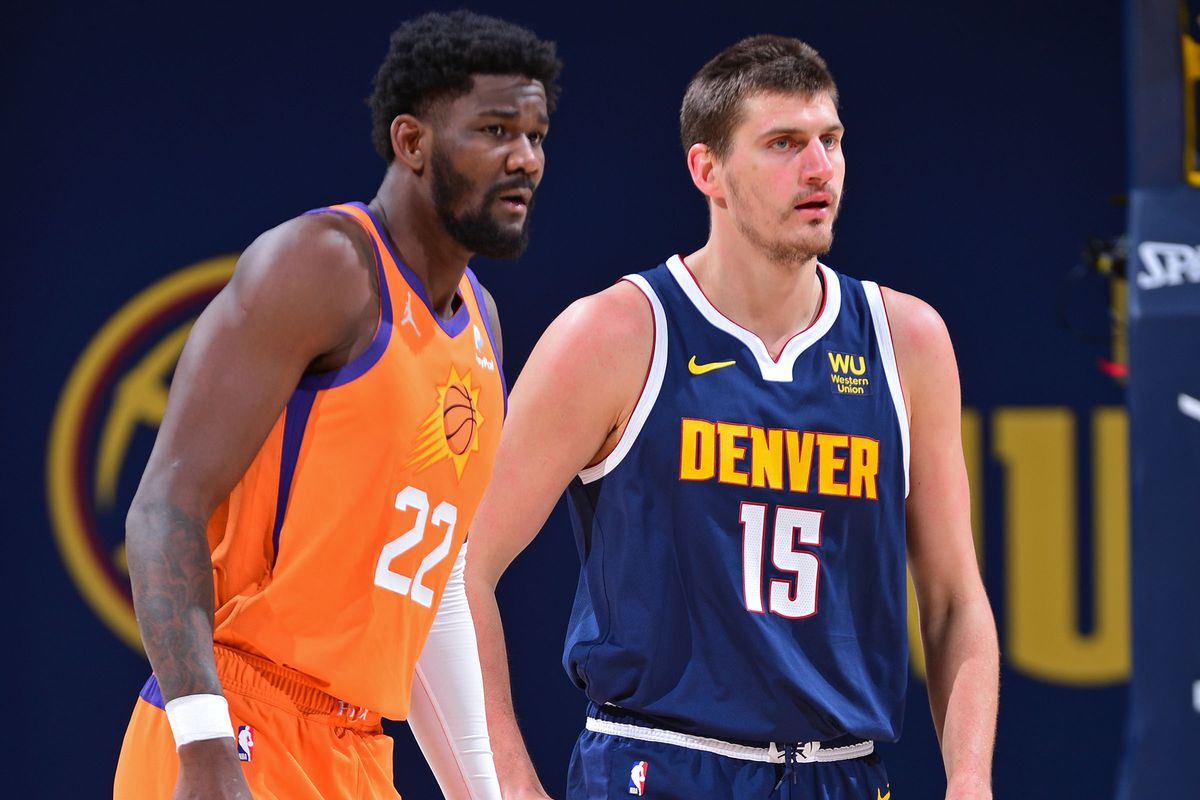 The Nuggets and the Phoenix Suns have played 182 games in the regular season with 84 victories for the Nuggets and 98 for the Suns.

Game Log: Suns vs. Nuggets in the NBA Regular Season