Team USA Basketball: USA Basketball’s Olympic men’s roster is getting closer to filled, but the one spot held by James Harden is changing hands.

Harden had reportedly agreed to play in the 2021 Olympics days ago but is now withdrawing from that because of the hamstring injury he suffered in the playoffs.

The news of Harden’s changed decision was first reported by Shams Charania of The Athletic. Per Charania, the spot Harden occupied will be filled by Detroit Pistons forward Jerami Grant.

Nets‘ James Harden has withdrawn from Team USA coming off his hamstring injury during the postseason, sources said. https://t.co/aQKSKqVIUo

Team USA Basketball: All the players that have committed to Team USA for the Tokyo Olympics 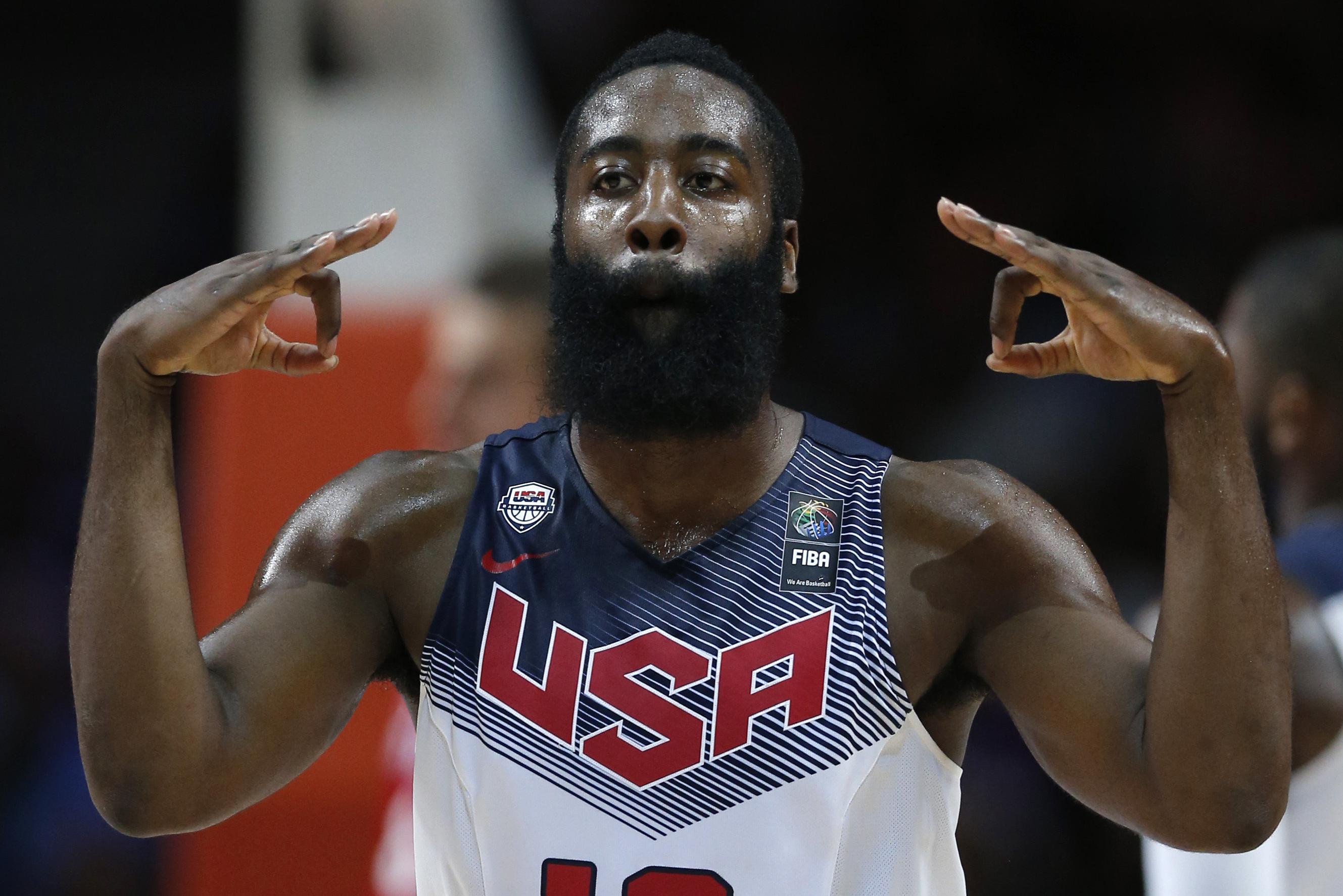 One of the final spots, though, won’t be going to Golden State’s Stephen Curry. The person with knowledge of the situation said Curry has declined an invitation to be part of the team, citing offseason commitments.

Team USA Basketball 2021: The U.S. — No. 1 in FIBA’s world rankings — is bidding for a fourth consecutive men’s Olympic gold medal and will be coached in Tokyo by San Antonio’s Gregg Popovich. The team is scheduled to begin training camp in Las Vegas on July 6 and will play a series of exhibition games there before departing for Tokyo.

The first U.S. game at the Olympics is July 25 against France, another strong medal favorite.

Harden’s status was considered somewhat tentative, considering that he was slowed in the NBA playoffs by what he described as a Grade 2 hamstring strain. His commitment was contingent on his leg continuing to heal and there not being any additional setbacks in the coming weeks, the person with knowledge.