Tokyo Olympics – Alex De Minaur: World No. 17, Alex de Minaur has tested positive for Covid-19 a week before the Opening Ceremony. The news has been confirmed by the Vice President of the Australian Olympic Committee, Ian Chesterman.

“We have been advised that Alex de Minaur has had a positive test, at his mandatory 96-hour, and 72-hour pre-departure tests,” Chesterman said.

“As a consequence, sadly, Alex will be unable to join the Australian team here in Tokyo. We’re very disappointed for Alex, he’s said that he’s shattered (at) not being able to come. It’s been a dream since he was a child to represent Australia at the Olympic Games, but he has sent his very best wishes for the rest of the team,” he continued.

Tokyo Olympics Tennis: The 22-year-old has scored victories against Top 15 stars Alexander Zverev and Denis Shapovalov, before pushing Rafael Nadal to three sets at the ATP Cup in Australia.

“We will now notify the ITF (International Tennis Federation), Alex was due to play singles and doubles with John Peers, and we’re still very hopeful that John can still be part of this Australian Olympic team. We do know that no other tennis players have had physical contact with Alex since he left Wimbledon on July 5, where he tested negative, and all other Australian players have tested negative since.” Chesterman said. 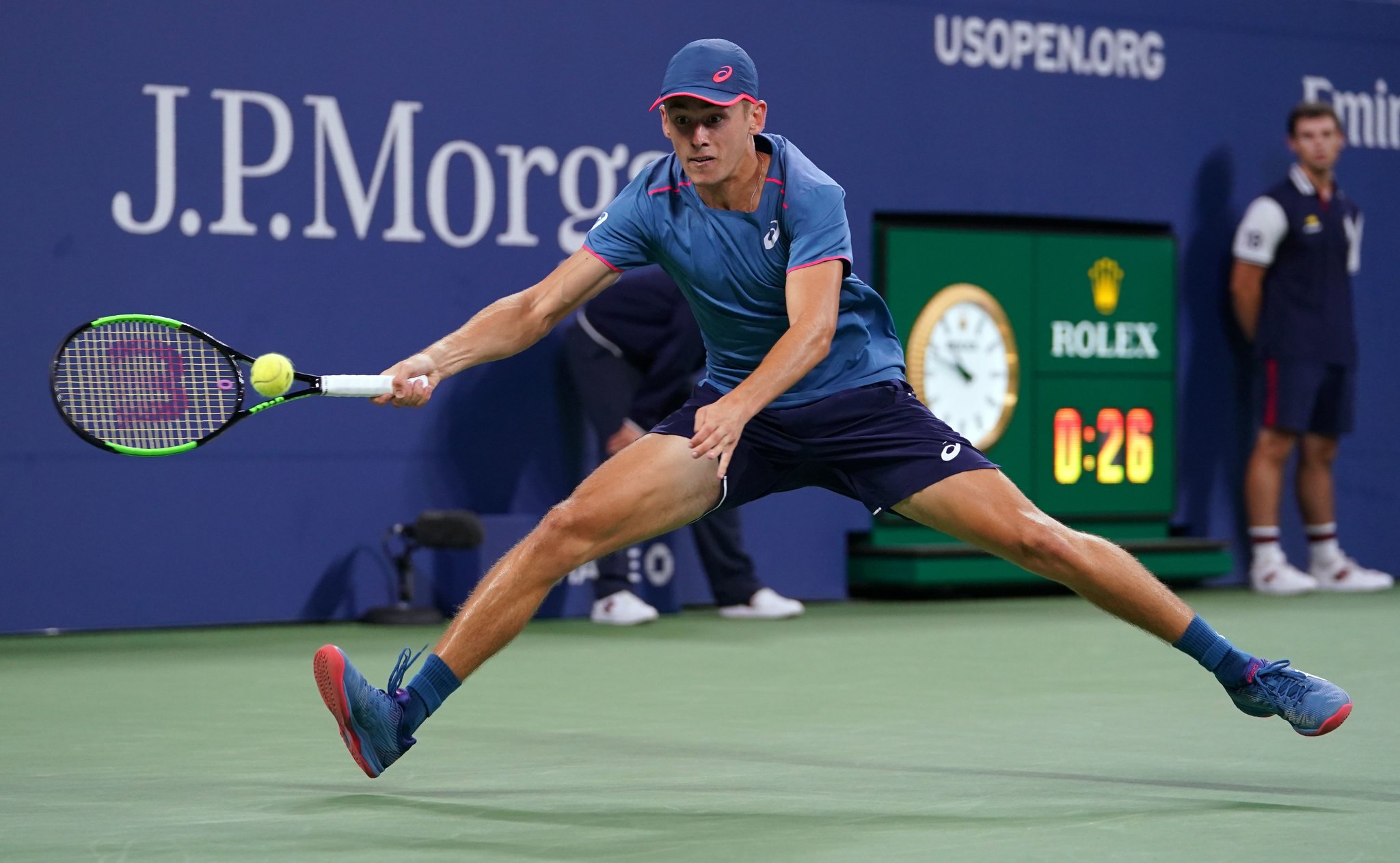 Canada’s Vasek Pospisil has decided to withdraw from the Tokyo Olympics due to a right shoulder injury and other factors leading to the decision.

“Several factors have played into this difficult decision which include an aggravated right shoulder that will need rest to prevent further injury,” the 31-year-old said in a statement. “This was one of the hardest professional decisions I’ve ever had to make; playing for your country is the biggest honour in sport and going to the Olympics is every young child’s dream, as it was mine. I had to be honest with myself that I am both physically and mentally not able to make the trip. I will go back to home to rest, rehab, and spend time with family and hope to be ready for the hard court swing. Thank you all for the support as always.”

With Pospisil withdrawing from Tokyo, Auger-Aliassime will now only compete in the singles event after losing his doubles partner.

Tokyo Olympics: Australia to send 472-member strong team to Tokyo, second-largest ever for a country

The number of female athletes is 40 more than the nation’s previous most at a Games, at the 2016 Rio Olympics.

And the 16 Indigenous athletes are four more than at the Sydney 2000 Olympics.

Australia’s team is the second-largest to contest an away Olympics, 10 shy of the 482 athletes who contested the 2004 Athens Games.

Australians will compete in 33 sports in Tokyo including all four new Olympic sports of karate, skateboarding, sport climbing, and surfing.

Tokyo Olympics Tennis event is badly hit by withdrawals and pullout. Some of the biggest names of the tennis world Serena Williams, Rafael Nadal, Roger Federer have already pulled out of the event.