Rani took the first round comprehensively as all judges voted in her favour.

The Indian pugilist continued from where she left off and she took the match quite comprehensively, not allowing Chaib to come back in the following next two rounds.

Pooja Rani Enters Quarterfinals: Before Pooja, Lovlina Borgohain booked her place in the quarterfinals of the women’s welterweight event on Tuesday. Pooja has become the 2nd boxer now to made it to Last 8. Other than this India’s boxing legend MC Marykom also won her opening round and now will be in action on Thursday for a place in the Quarterfinals.

Unlike the Indian female boxers all 3 male boxers up till now featured in Olympics have failed crossing the opening round.

Tokyo Olympics Boxing Live – Pooja Rani vs Ichrak Chaib Live: In the Asian Championships, Pooja defended her gold in Dubai by beating Mavluda Movlonova of Uzbekistan in the final. That was her lone bout of the event as she got a bye and a walkover earlier.

“I will give my best in the Olympics and the rest is up to God. Of course, I see myself on the Olympic podium,” Pooja said during a virtual interaction from Pune where she was training. 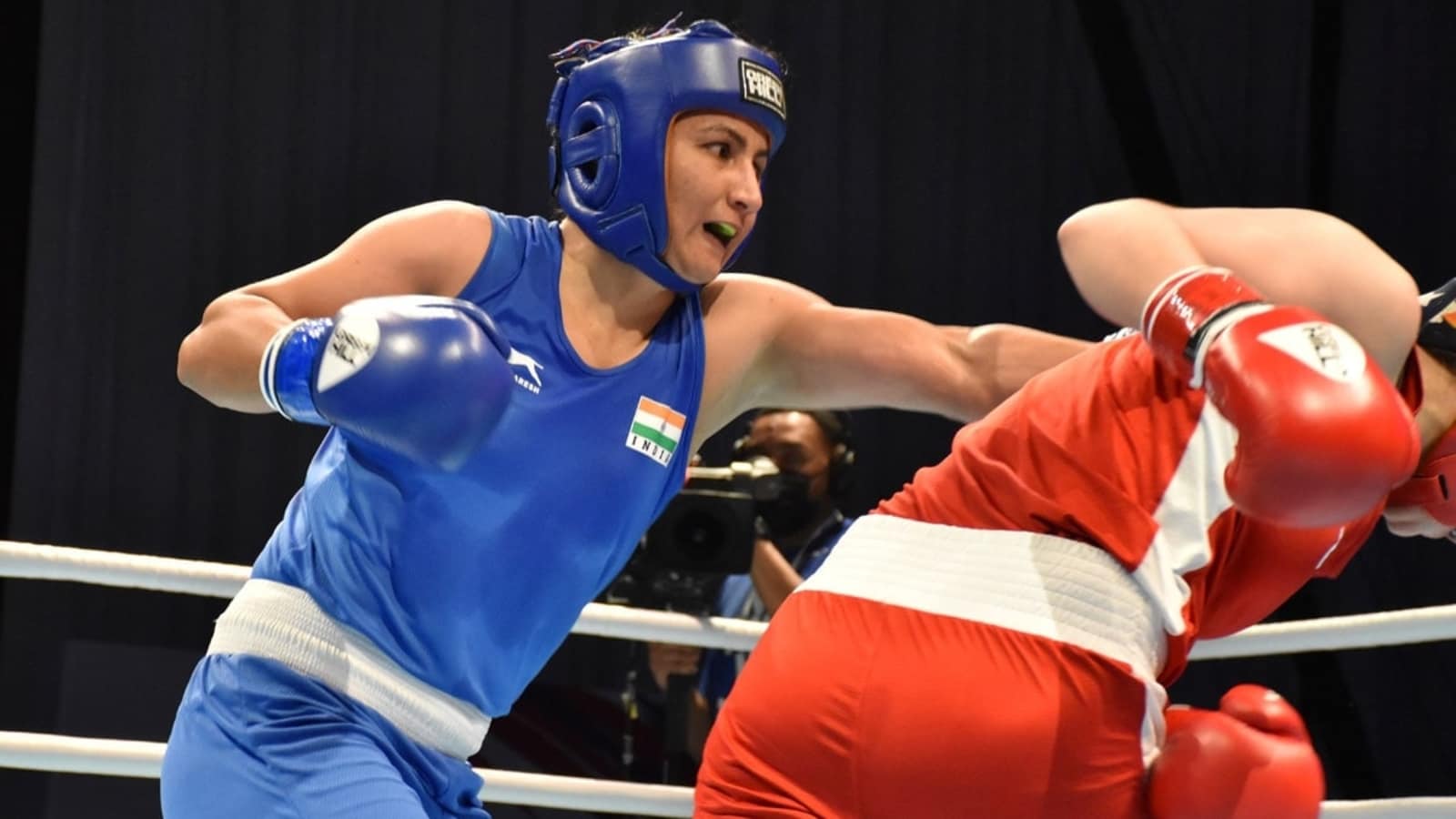 India at Tokyo Olympics: The real reason, why Manu Bhaker failed to make it to the finals of her event

Tokyo Olympics will be broadcasted on DD National. Follow all Boxing matches LIVE from Tokyo Olympics on InsideSport.co & Watch LIVE streaming on SonyLIV.