Tokyo Olympics: We are 3 days away from the start of the Tokyo Games 2021. While some are still doubtful about the pandemic Olympics, coronavirus cases have been on the rise in Japan.

The International Olympic Committee has amended its ‘Faster, Higher, Stronger’ motto to include the word ‘Together‘, its President Thomas Bach said on Tuesday, highlighting the need for solidarity during difficult times such as the COVID-19 pandemic.

“We have to adapt the motto to our times,” he told a session meeting following the approval of an Olympic Charter amendment.

We move forward when we move together.

“The collaborative effort is bringing faster and better results than working in silos and protecting each silo from the progress of the other silo,” added Bach. 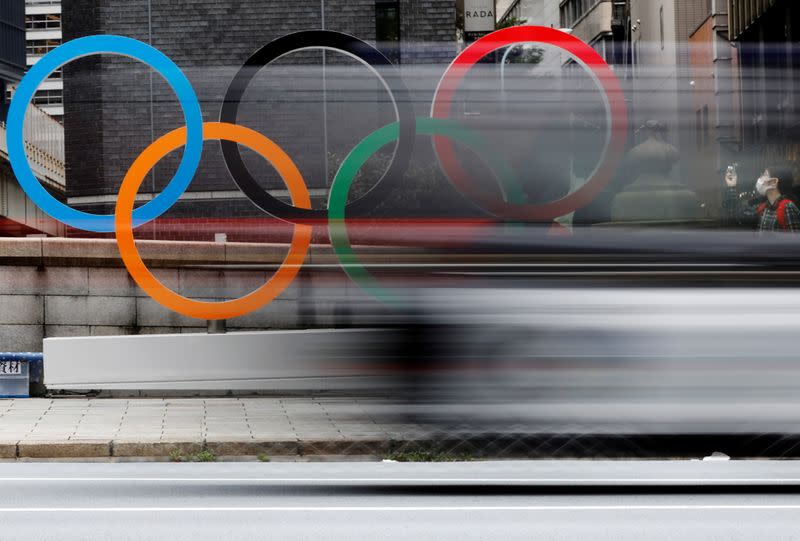 “This is a milestone in our development and sends a clear signal. We want to put special focus on solidarity.“

The original motto, the Latin ‘Citius, Altius, Fortius’, was adopted by the founder of the modern Games Pierre De Coubertin in the 19th century.

India at Tokyo Olympics: Indian athletes will get the richest world over by winning Olympic medals, states ready to shower more monies than nations globally

Tokyo Olympics Covid Cases: 9 More cases in Olympic Village: Organisers of the Tokyo Olympics on Tuesday confirmed that a foreign athlete has tested positive for Covid-19 at the Games Athletes’ Village.