Tokyo Olympics: India women’s hockey team captain Rani Rampal was proud of the Women in Blue as the team executed their plans well against Australia and booked a historic berth in the final four of the ongoing Tokyo 2020 Olympics.

Gurjit Kaur scored the lone goal in the match during the first half through a penalty corner in a very tightly contested match.

“I am super proud of the team especially each individual player. Before the game, we just said one thing to each other, give it all that you have then we will see what will happen, just don’t focus on the semi-final or final. We just concentrated on sixty minutes and we put all our energy and focus on our jobs,” Rani Rampal told reporters after the match.

“By scoring the goal in the first half and then defending it especially against a team like Australia is not easy. We played as a team and according to the plan of our coaches.”

“When we entered the tournament, everyone thought our pool was tough and it was tough. After losing opening matches with such margins it’s not easy to come back in the tournament and it needs a lot of courage and mindset. 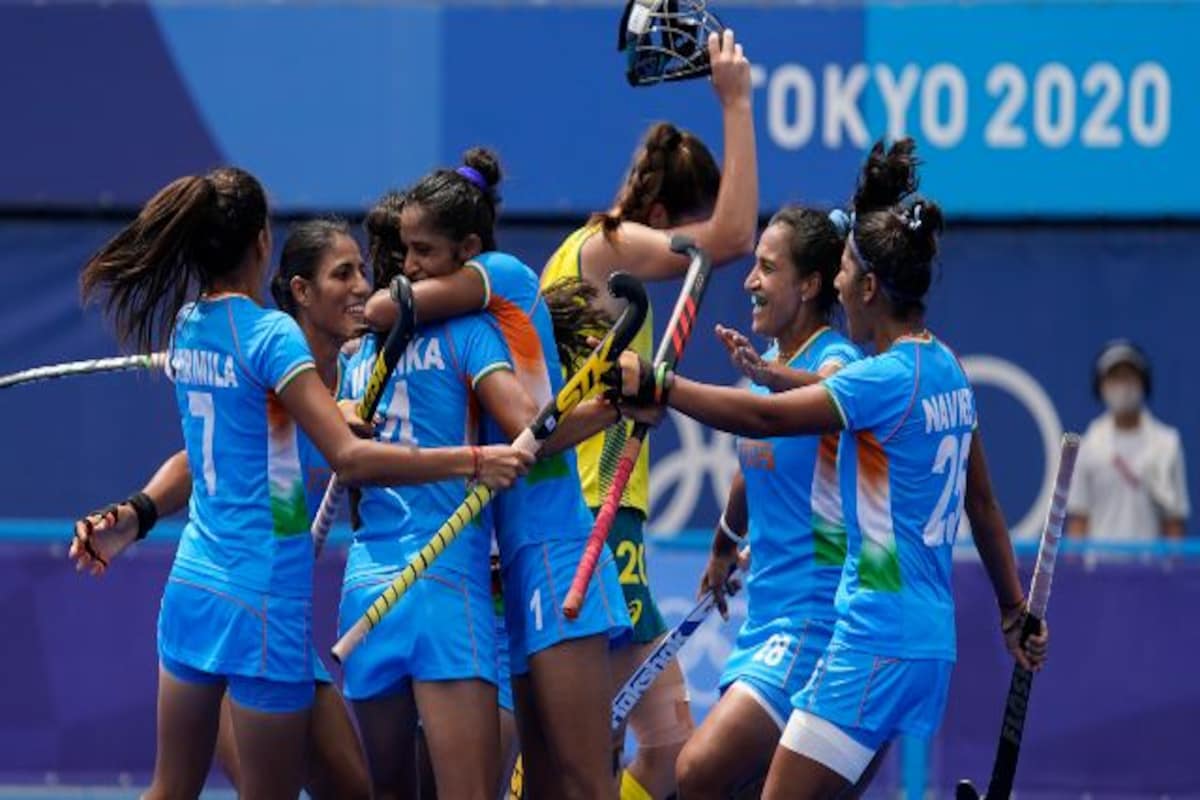 The first half against the Netherlands gave us a lot of confidence and after the Great Britain match, we all were crying because not that we lost the match but because that we didn’t follow the plan. We are in semis now and it’s an open game now. We will celebrate for a little today and will focus on the next game.”

Talking about both men’s and women’s hockey teams reaching semis, Rani said, “There can’t be any bigger moment to be proud of in Indian Hockey because if team sports does anything it unites the nation.”

Reflecting on the moment of victory, the Indian skipper pointed, “I couldn’t believe it for a second and it feels like I was dreaming.“