Nearing the final stretch in their pursuit of a first Scudetto in over a decade, Inter Milan travels to meet Torino on Sunday afternoon, with the hosts still under the shadow of a debilitating COVID-19 outbreak.

The Granata had their two previous games postponed at short notice before returning with a defeat against lowly Crotone last week, while Inter saw off potential challengers Atalanta at San Siro.

Torino vs Inter Milan in Serie A: Match Details 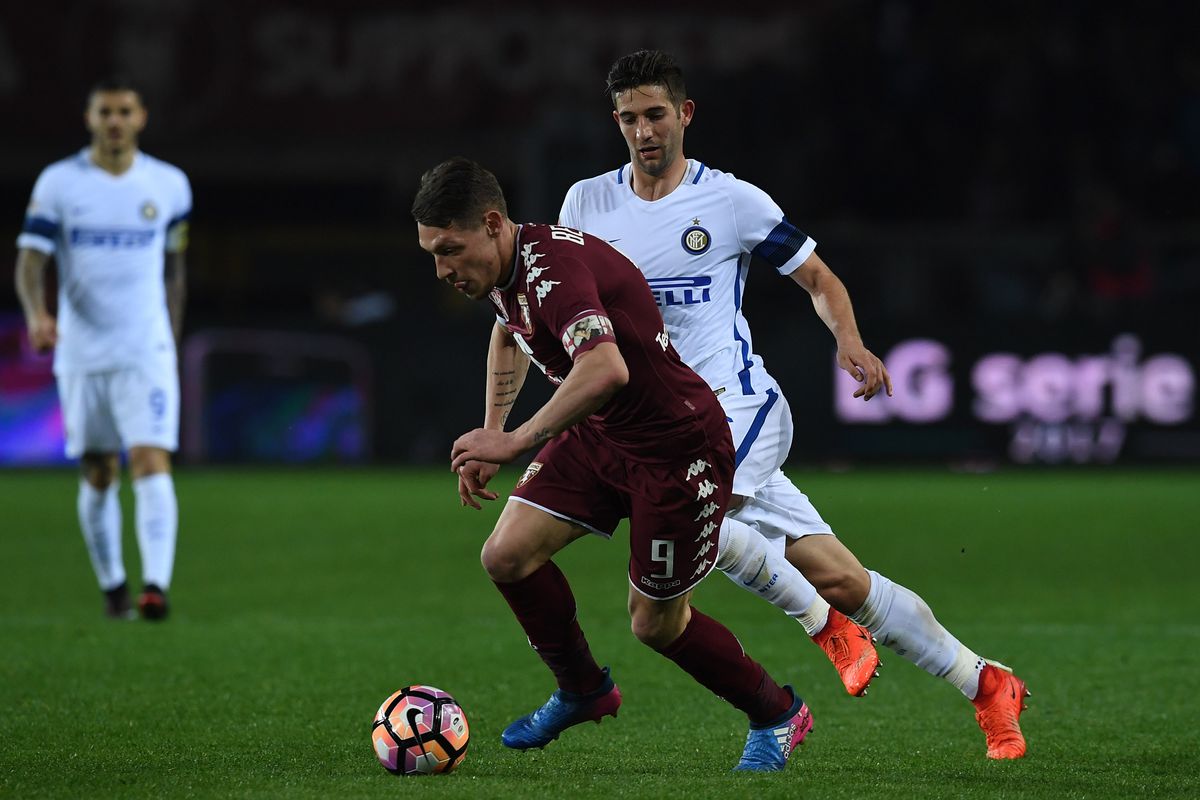 Torino vs Inter Milan in Serie A: Parma vs Roma Match Facts

As back-to-back matches with Sassuolo and Lazio were both called off shortly before kickoff, virus-hit Torino had not played or trained together for over a week before traveling south to Calabria, where they met Crotone last Sunday.

Torino has also lost each of their last three league meetings with Inter – conceding at least three goals in each game – so will await their arrival with some trepidation, particularly given the circumstances.

Centre-back Milan Skriniar’s decisive goal against local rivals Atalanta, in Monday evening’s round-closing showpiece at San Siro, gave Inter a 1-0 win over the Bergamaschi and kept them six points clear at the top of the standings.

Unexpectedly, Skriniar’s three goals throughout 2020-21 have effectively won five points for his team in Serie A – a potentially telling intervention in the destiny of the title.

The numbers continue to stack up well for the Nerazzurri too, as they are ten points clear of third-placed Juventus (who have a game in hand) and have now put together a streak of seven consecutive victories.

‘El Toro’ meets Il Toro on Sunday, having scored in each of his last three league matches against Turin’s second side, and will surely fancy his chances of continuing that run still further.