Pep Guardiola made 5 changes to the side that beat Fulham. He brought in Walker, Gundogan, Mahrez, De Bruyne, and Foden.

Marco Rose made just 3 changes to his side that lost against Augsburg. Bensebaini, Zakaria, and Embolo were brought in.

It took the Citizens just 12 minutes to open the scoring. Riyad Mahrez rolled it into De Bruyne’s pass on the edge of the box and none of the Gladbach defenders closed down De Bruyne and he took a shot from range.

The Belgian shot the ball into the top-left corner and Sommer has no chance of saving it. City gained the lead in the 12th minute. 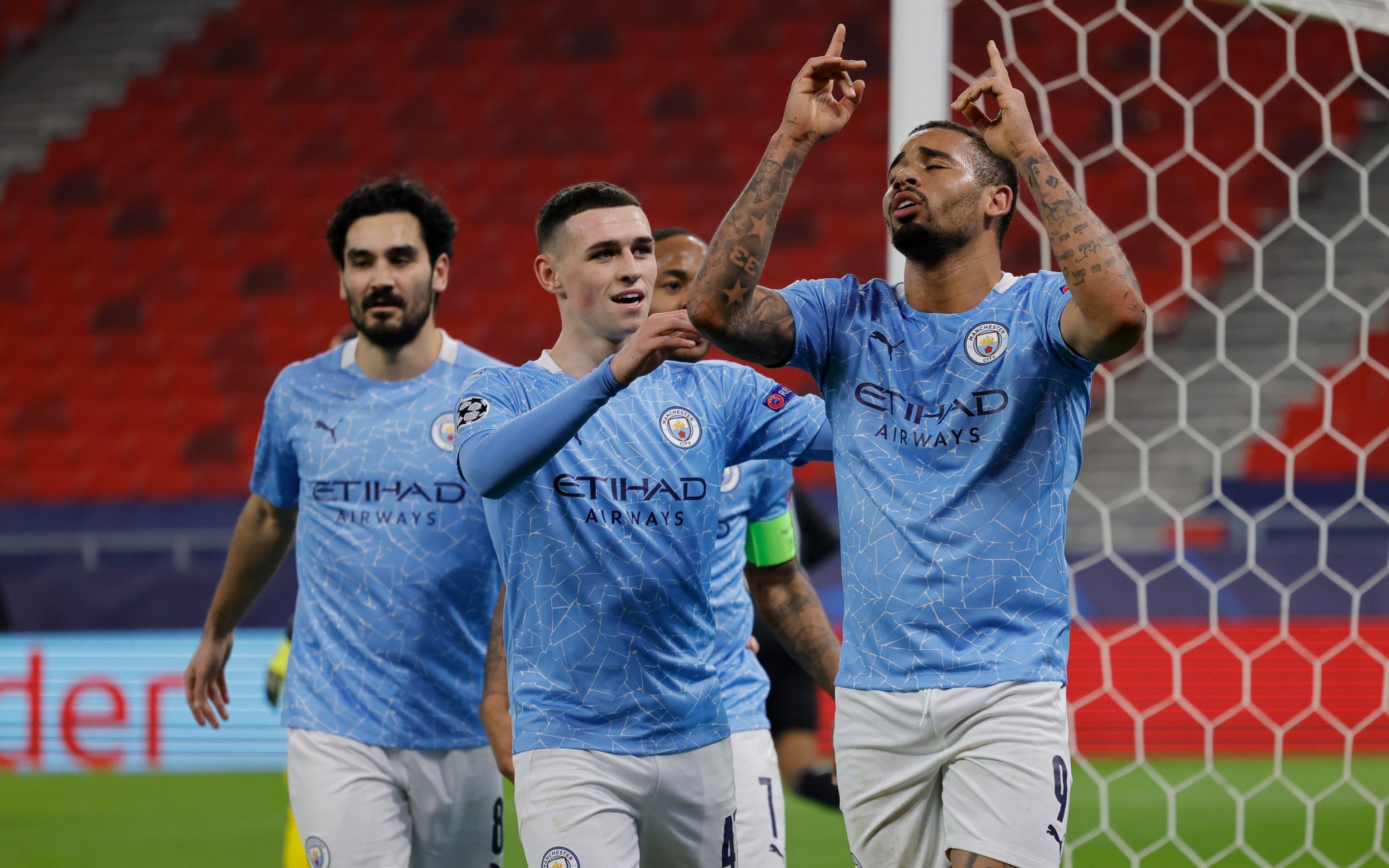 A great run by Foden set up the goal as he laid the ball off to Gundogan who scored the 2nd goal of the match.

Gundogan got 1v1 with Sommer who rushed off his line. The German placed it brilliantly in the bottom-right corner to double the lead.

Manchester City qualifies for the Quarter-Finals of the UEFA Champions League.