Chelsea made 5 changes from their 0-0 away draw against Leeds United. Tuchel reverted back to a 3-man defense as Jorginho and Mount were suspended. Marcus Alonso, N’golo Kante, and Timo Werner started for the Blues.

Champions League: Chelsea take the lead in the 34th minute

A Hakim Ziyech goal late in the first half was added to our 1-0 lead from the first leg and was the result of the best move of the game – a counter-attack with Timo Werner teeing up the Moroccan for his third Chelsea goal, and the cherry on the cake was added deep into added time at the end of the game when substitute Emerson slotted for his second goal for the Blues.

It was another break from our half with Christian Pulisic the provider this time. 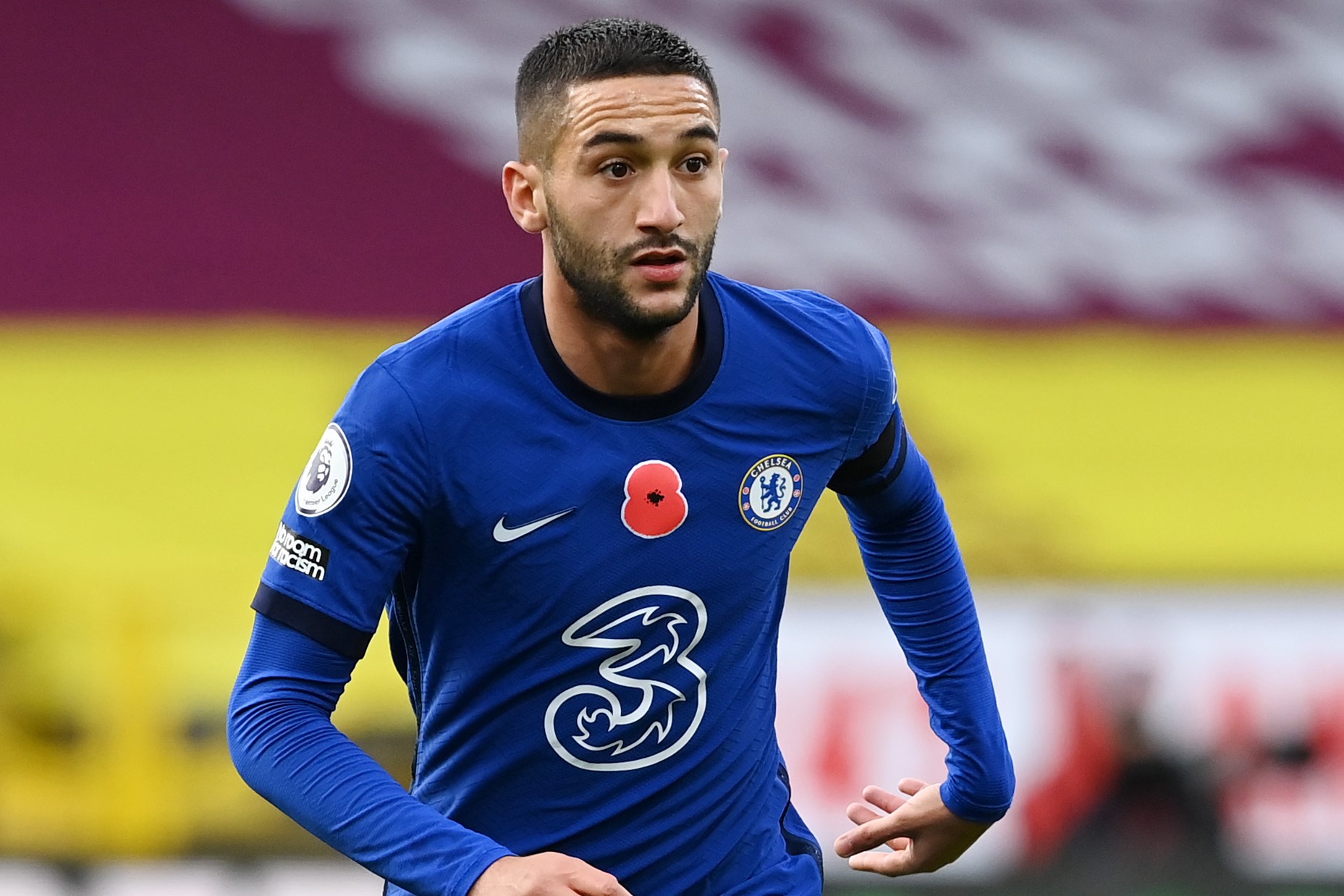 Ziyech had a fine night, as did many of his colleagues. N’Golo Kante was dominant in midfield, the defense was typically strong, and the Blues showed a genuine edge to our attacking play, able to test the La Liga leaders on the counter on frequent occasions.

Stefan Savic received a red card for hitting his elbow into the chest of Rudiger as Chelsea defended Atletico’s corner. Atletico had to play with 10-men in the last 10 minutes of the game.

Emerson was brought in in the injury time of the match. He scored with his first touch of the ball. Pulisic rolled a pass left to Emerson who caught the ball perfectly onto his strong foot and slammed the ball in the bottom right corner to beat Jan Oblak.

Chelsea is through to the Quarter-Finals of the UEFA Champions League 2021.