Mikel Arteta made 7 changes from the side that defeated Newcastle last time out. Leno, Holding, Mari, Partey, Smith Rowe, Saka, and Pepe all start. Ceballos was unavailable due to suspension.

Arsenal vs Villareal: The 2nd leg of the Europa League ended 0-0 and Villareal took the tie away 2-1 on aggregate. They will face Manchester United in the finals.

For Arsenal, it was hard to see where a goal would come from. Their football was lethargic. Rob Holding had their best chances, but he headed the ball over, twice. Martinelli added to Arteta’s frustration when he scuffed wide as a corner fell to him.

Pepe fed Bellerin who bent a comprehensive cross to Auba who headed against the post. It was his last action of the game. Lacazette came on for the final 10 minutes and quickly gave away a foul on Albiol as he fought for a Smith Rowe cross.’ 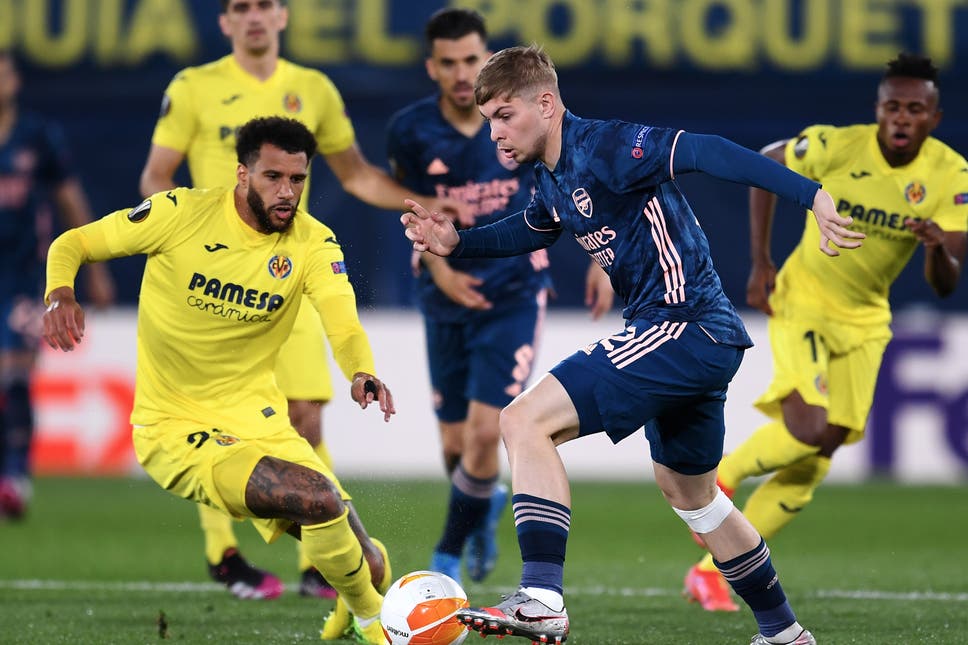 Willian also replaced Tierney meaning Saka went to left-back. This was the only chance for any silverware for Arsenal. They have been poor this season, finishing midtable in the Premier League and getting knocked out in the semi-finals against Villareal.

“We are devastated, really disappointed but we have to congratulate Villarreal. … I think we deserved to win the game but the details … When we had opportunities, we didn’t score. In the final moments, we had to have a better ball.

“[The injury to Xhaka in the warm-up] changed our game plan completely because we prepared everything with Granit in the position. But no excuses, it is what it is. So many players injured, one with malaria … We were very imprecise with the ball. The process at the back wasn’t clean and then everything is more difficult. Probably we were a bit tense too … But we created more chances than them over the two legs and deserved to win it.”

UEFA Europa League: Manchester United Faces Defeat on the Night but are into the Finals on an 8-5 Aggregate

Copa America, Brazil vs Colombia: Three players to watch out for BRA vs COL

Copa America 2021 BRA vs COL LIVE: When and where to watch Brazil vs Colombia LIVE streaming in your country, India, Follow live update

Euro 2020- Germany vs Hungary Highlights: Germany advance to Last 16 after a thrilling 2-2 draw against Hungary

Copa America, Brazil vs Colombia: Three players to watch out for...

Copa America, Brazil vs Colombia: Three players to watch out for...