When and where does it take place?

The match takes place at the National Football Stadium at Windsor Park in Belfast, Northern Ireland, on Wednesday 11 August, kicking off at 21:00 CET (20:00 local time).

Who is the referee?

Russian referee Sergei Karasev will take charge of the game and be assisted by citizens Igor Demeshko and Maksim Gavrilin. Alexey Kulbakov (Belarus) will be the fourth official.

Where to watch the game on TV

You can watch the game LIVE on Sony TEN 2 and Sony TEN 2 HD in India. 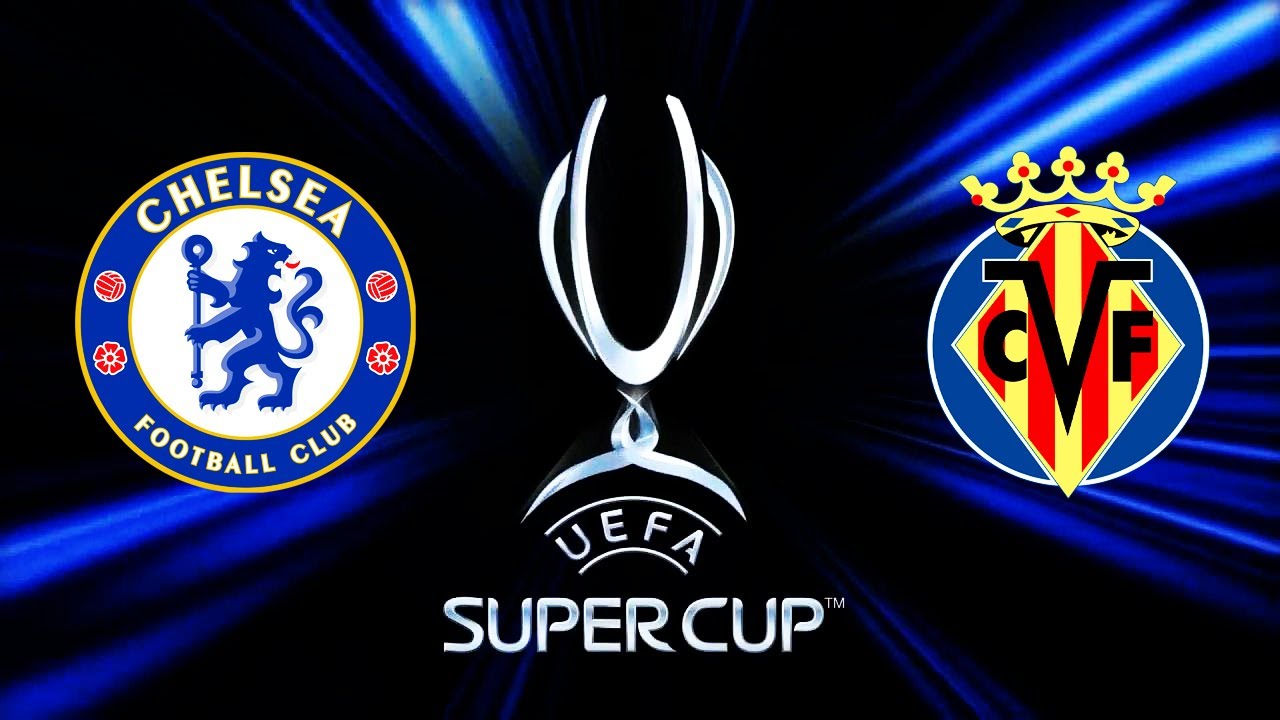 Can I apply for tickets?

Tickets went on sale on Friday 30 July and the application window closed at 16:00 CET on Monday 2 August.

There will be an overall maximum capacity of 13,000 spectators, all of whom will be asked to show proof of a negative PCR or lateral flow COVID test on entry in line with the applicable local legislation.

Kiosks inside the ground on the concourse areas will not be selling food and drink.

UEFA Super Cup LIVE: How to watch Chelsea vs Villarreal Live in Super Cup, TV Schedule, Live stream, All you need to know

Do this year’s teams have UEFA Super Cup pedigree?

This will be Chelsea’s fifth UEFA Super Cup appearance, a tally bettered by five teams: Barcelona (9), AC Milan (7), Real Madrid (7), Liverpool (6), and Sevilla (6). The Blues have a mixed record, though:

By contrast, it will be Villarreal’s first UEFA Super Cup outing; the UEFA Europa League title was, in fact, only their second-ever trophy – their first was winning the Spanish third tier in 1970 (though they were among the three clubs that won through the UEFA Intertoto Cup in both 2003 and 2004).

Where next for the Super Cup?

The UEFA Super Cup will visit the Finnish capital Helsinki in 2022 before moving to Kazan, Russia in 2023.

[Inputs are taken from UEFA.com]