World No.1 Ash Barty will take on Ajla Tomijanovic in the quarterfinals of Wimbledon 2021. She is coming on the back of wins over French Open champion Barbora Krejcikova, Siniakova, Blinkova, and Suarez Navarro with just a single set loss in the Wimbledon 2021.

The 25-year-old is chasing her first Wimbledon title. TomIjanovic, on the other hand, is heading into the contest after a walkover from Emma Raducanu and wins over Jelena Ostapenko, Alize Cornet, and Grant Minnen.

She needs to play her A-game to compete against Barty. 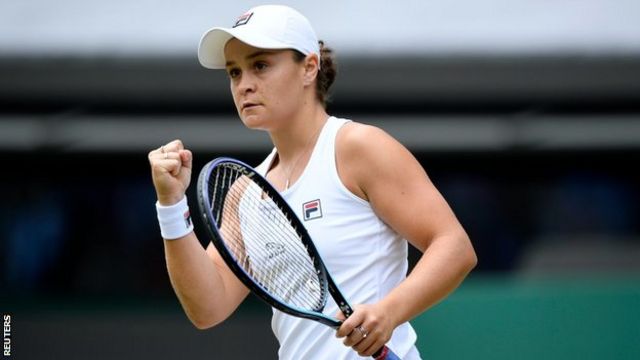 The duo will face off each other for the first time in their tennis career.

The LIVE broadcast of Wimbledon 2021 will be covered by Star Sports India. You can also watch the tournament on OTT-platform Hotstar. If you stay in any other country apart from India, check from this list– Wimbledon broadcasters

With approximately 35 broadcasters on-site, rights holders receive their feeds via a ground-breaking IP infrastructure alongside global distribution to some 200 territories.

Also Read: Tokyo Olympics: List of tennis players who have pulled out/ withdrawn from Tokyo Games

For more sports news and Wimbledon updates, follow us at insidesport.co