Wimbledon 2021: American teenager Coco Gauff said she had to turn away from the TV screen after her idol Serena Williams was forced to retire from her first-round match on Tuesday because of an injury.

The 17-year-old Gauff was in the gym when seven-times champion Williams appeared to slip on the lush Centre Court turf and retired at 3-3 against Aliaksandra Sasnovich of Belarus.

“It was not easy to watch. Actually, I turned away. I was in the gym actually stretching. I turned away because stuff like that makes me, like, really emotional,” Gauff said after winning her first-round match against Britain’s Francesca Jones.

Wimbledon 2021: Serena Williams retires in tears after injury, Aliaksandra Sasnovich progress to round 2

“I wish that hopefully, she can have a speedy recovery. You could tell she was really emotional. Nobody ever wants to retire, but especially at a Grand Slam, a place as special as Wimbledon after waiting two years to come back.“ 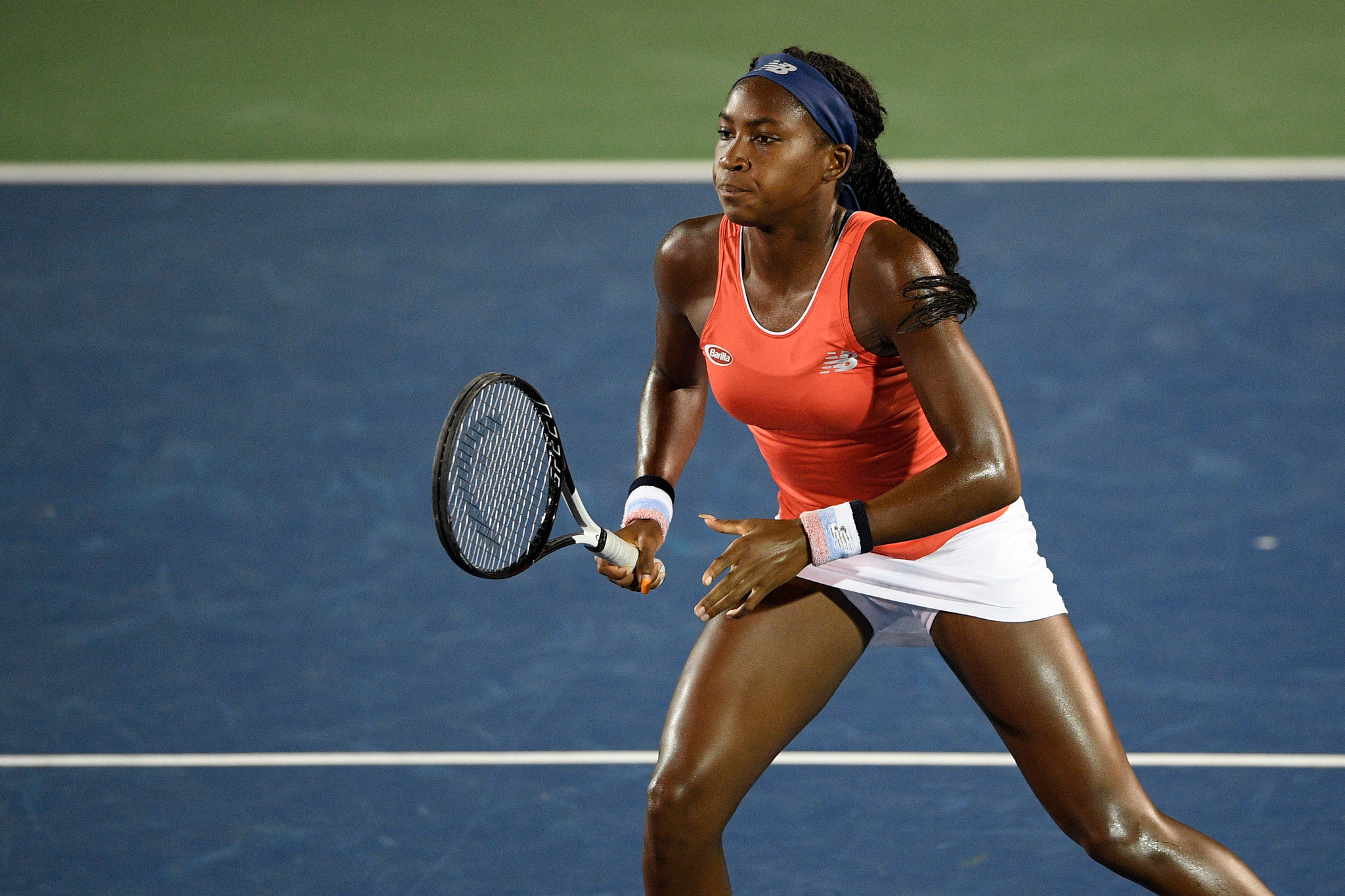 Gauff made a sensational impact on her Wimbledon debut in 2019 when, as a 15-year-old qualifier she reached the last 16 with a win over former champion Venus Williams.

Now she is the 20th seed having reached her first Grand Slam quarter-final at the French Open.

The 17-year-old said she had been nervous about her opening match back at the scene of her major breakthrough, but stayed calm to win 7-5 6-4 against the world number 211 who became a tennis professional despite a rare genetic condition that left her with only seven toes, and a finger missing on each hand.

“Today I was really nervous going in, my first time back since everything happened in 2019,” the American said.

“Francesca, she came out on the court, she came swinging and playing really well. She played well the whole match. Just a few points here and there that were lucky to go my way.“

Gauff said she was full of admiration for 20-year-old Jones and her battle against adversity to play in the main draw at Wimbledon for the first time.

“Her story is incredible. I guess from people telling her that she couldn’t play tennis or let alone go pro or make it this far. The fact that she’s here, giving it her all, is something I really respect as an athlete,” Gauff said.