The Benfica midfielder, 28, won the last of his 45 caps in October 2019 alongside Leicester left-back Ricardo Pereira, who played his most recent international in November of the same year.

Portugal will face Ireland on 2nd September and Azerbaijan on 7th September. 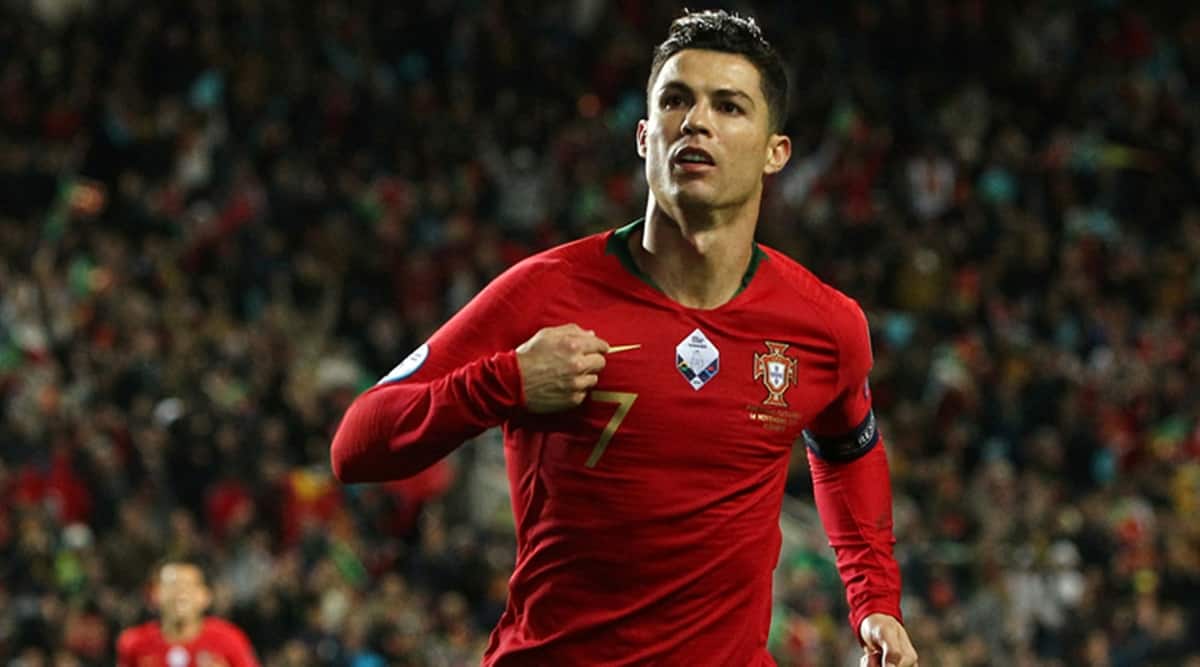 Juventus’ Cristiano Ronaldo, who can break Ali Daei’s international scoring record of 109 with one goal, is also named by Santos for Portugal qualifiers against Ireland on September 1 and Azerbaijan on September 7 played either side of a friendly with 2022 World Cup hosts’ Qatar on September 4.