WTC Final: Kane Williamson and Ross Taylor played unbeaten knocks off 52 and 47 respectively as New Zealand defeated India by eight wickets to clinch the inaugural edition of the World Test Championship (WTC) here at the Ageas Bowl, Southampton on Wednesday.

A complete effort on the Reserve Day saw New Zealand edging India in a final which had its ebbs and flows in the first innings.

The Kiwis made full use of the slender 32-run lead and the Kane Williamson-led side bundled out India cheaply in the second innings to get a target of just 139. The batsmen did not relent and in the end, the side walked away with a comfortable victory. 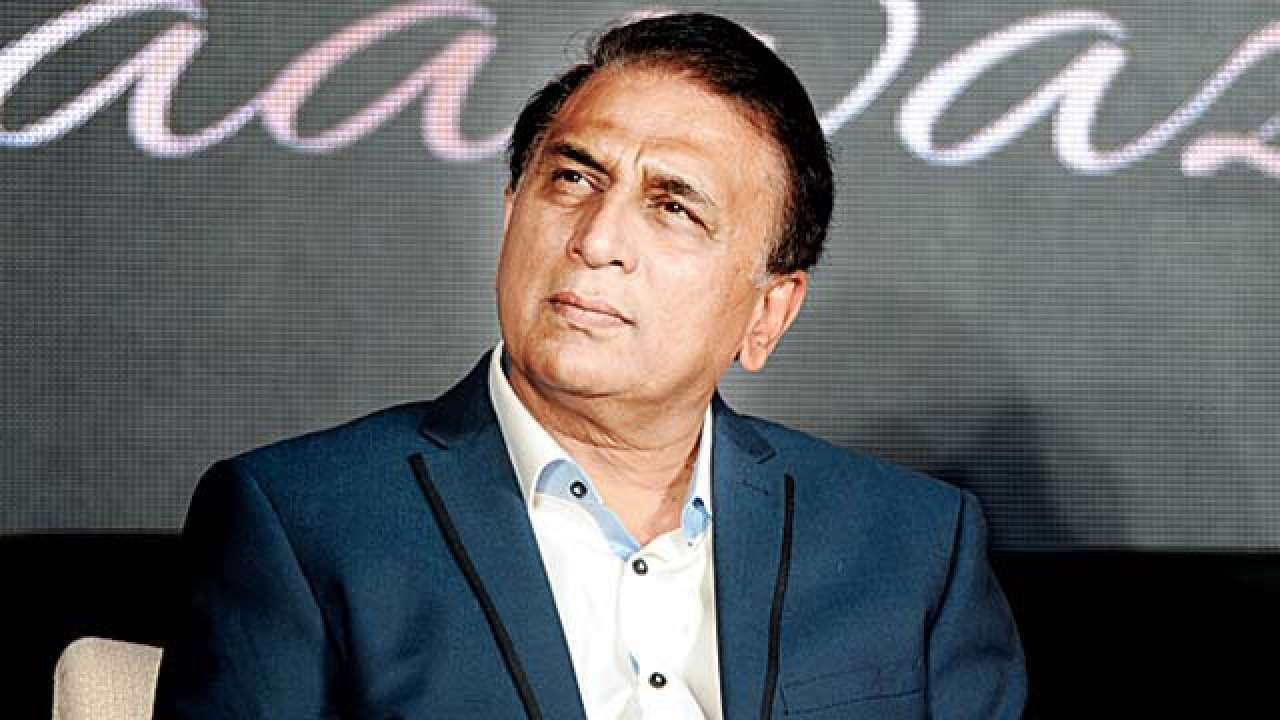 “India should have batted better, the sun was out, there was not a prodigious movement but they were bowled out for 170,” Gavaskar said on commentary when the last India wicket fell in the post-lunch session.

NZ win WTC Final: Earlier, Tim Southee scalped four wickets as India was bundled out for 170 in the second innings on the Reserve Day. The inspired show with the ball ensured that New Zealand would need to score 139 runs in a minimum of 53 overs to win the title.

Kane Williamson and his champion side ✨#WTC21 Final | #INDvNZ pic.twitter.com/5aM6mZNxaj

NZ win WTC Final: Rishabh Pant top-scored for India as he played a knock of 41 runs, but he hardly found any company as none of the top-order batsmen managed to spend time in the middle. It was ultimately left on the likes of Ravindra Jadeja (16 off 49 balls) to give him company as India lost the wickets of Kohli (13), Cheteshwar Pujara (15), and Ajinkya Rahane (15) in the first session itself.