Almost everything is set for this event as now of nine catastrophic contests have been announced for this Sunday. Clash of Champions is already action-packed with these high-flying segments and the only thing fans are waiting is just for this Sunday.

This would be the third PPV of the year that will take place outside Performance Center after the outbreak of COVID-19 pandemic. WWE is doing something different. Until now, its shows have taken place in its Performance Center. After SummerSlam and Payback now Clash of Champions will air from the “ThunderDome.”

Here are the confirmed matches for this event. 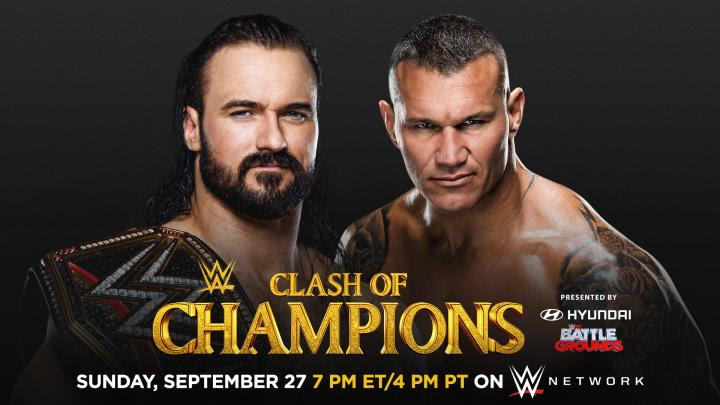 As things stand, Randy Orton is medically cleared to compete against Drew McIntyre this Sunday. The Clash of Champions match will have the ‘Ambulance’ stipulation. 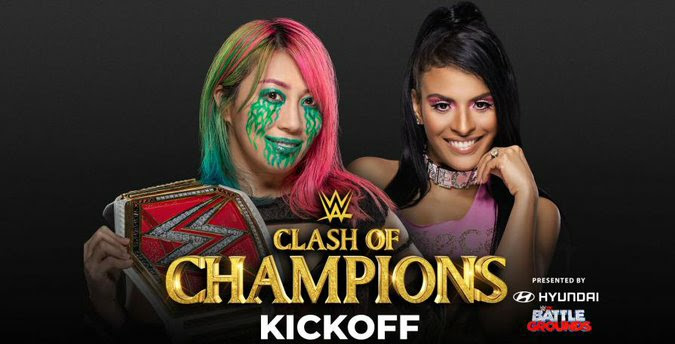 With the end of latest episode of WWE Raw we had an another massive confirmation of a championship match. The current RAW Women’s Champion Asuka will defend her Women’s Championship against Zelina Vega in the early kick-off show at Clash of Champions this Sunday.

Zelina Vega won this opportunity to face against Asuka, In the latest episode of RAW where she defeated Mickie James for a # 1 contender to determine Asuka’s Raw Women’s Championship.

Can Asuka continue her dominance on the red brand? Or will Vega show the WWE Universe what she is capable of by claiming the Raw Women’s Title? 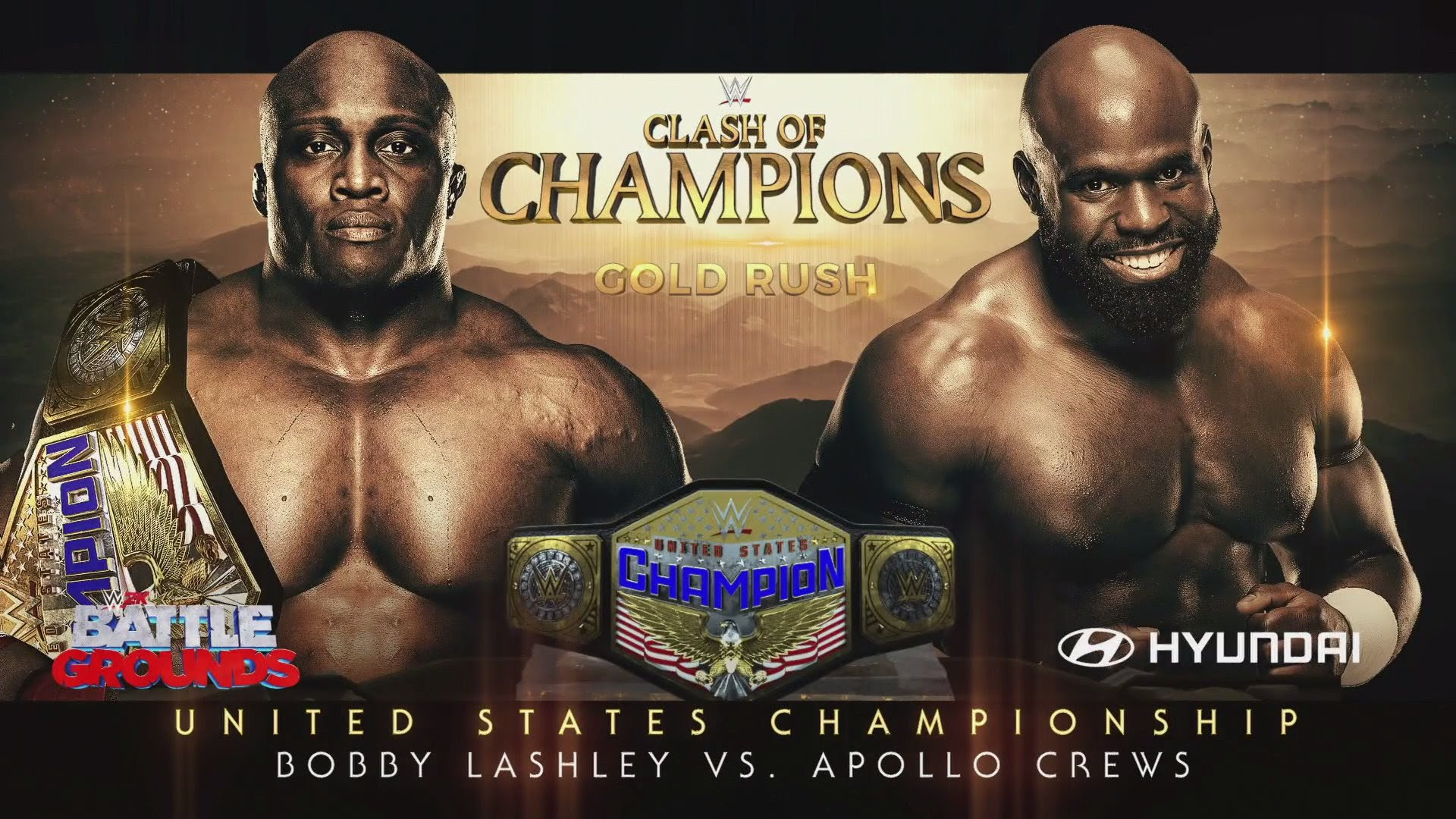 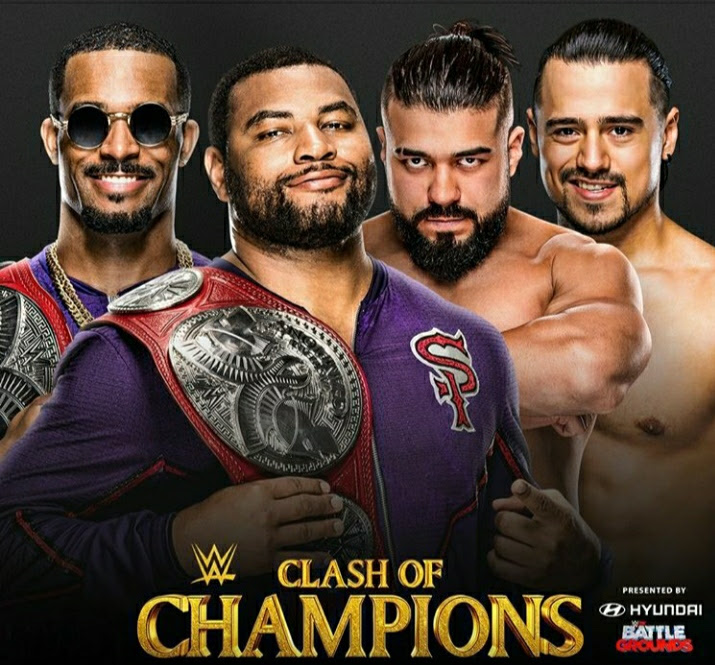 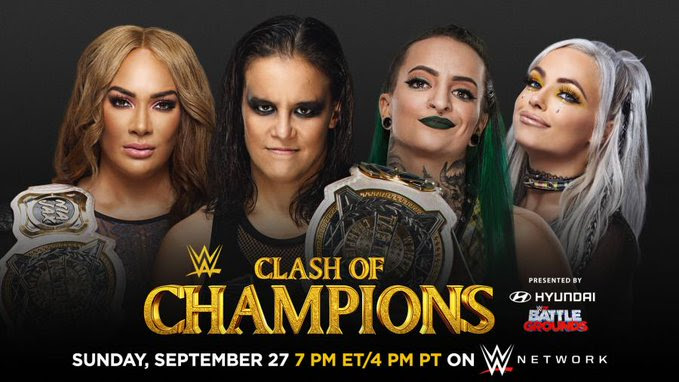 Last week on the episode of WWE Smackdown it was announced that – – A major Triple threat match is all set to take place at Clash of Champions 2020. This match will take place for Jeff Hardy’s Intercontinental Championship, where Hardy will defend his Intercontinental Championship against AJ Styles, and Sami Zayn in a Triple threat match in a “Ladders Match.”

This would be a hell of a match when these three clash of against each other in this win to claim the truth Intercontinental Championship. It will be interesting to see whether Jeff Hardy will successfully defend his title against Styles and Zayn or we will have a new champ on this Sunday.

WWE has added yet another exciting championship match for this Sunday’s PPV Clash of Champions 2020. The current SmackDown Tag Team Champions Cesaro & Shinsuke Nakamura will defend their titles against Lucha House Party at this event.

When to watch WWE Clash of Champions Live on TV?

What time will WWE Clash of Champions LIVE be aired on TV?

Where is WWE Clash of Champions LIVE being held?

WWE Clash of Champions LIVE will be held at Amway Center, Florida.

How to watch WWE Clash of Champions Live Online?

You can watch WWE Clash of Champions LIVE Online on WWE Networks if you are a premium subscriber. However, even if you are not a subscriber, you can still watch recap of WWE Payback 2020 online on Sony LIV app, AirtelTV and JioTV.

How to watch WWE Clash of Champions LIVE on TV?

You can watch WWE Clash of Champions LIVE on TV on Sony 1 for English commentary and Sony 3 for Hindi commentary. You can also follow insidesport.co for all the latest updates on WWE.

# Watch Clash of Champions with ThunderDome by registering on the below link:

Join fans from around the world live on TV!