WWE Wrestlemania 37: WrestleMania is approaching and WWE has announced that WWE Hall Of Famer Hulk Hogan and WWE Superstar Titus O’Neil will be presenting the two nights in April 10 and 11 at Raymond James Stadium.

A huge phenomenon in pop culture and beyond, Hulk Hogan is one of the biggest names in WWE history. On January 23, 1984, “Hulkamania” was officially born when she defeated Iron Sheik to become the WWE Champion at Madison Square Garden.

He was a big name in WrestleMania III, where he successfully defended the WWE Championship against Andre The Giant in front of a record 93,173 fans at the Pontiac Silverdome.

Hogan continued his success by winning six WWE championships, starring in movies, TV shows, and becoming an idol to a huge portion of fans called the “Hulkamaniacs”.

Titus O’Neil is one of the most charitable Superstars in WWE history and a former WWE Tag Team and 24/7 Champion. 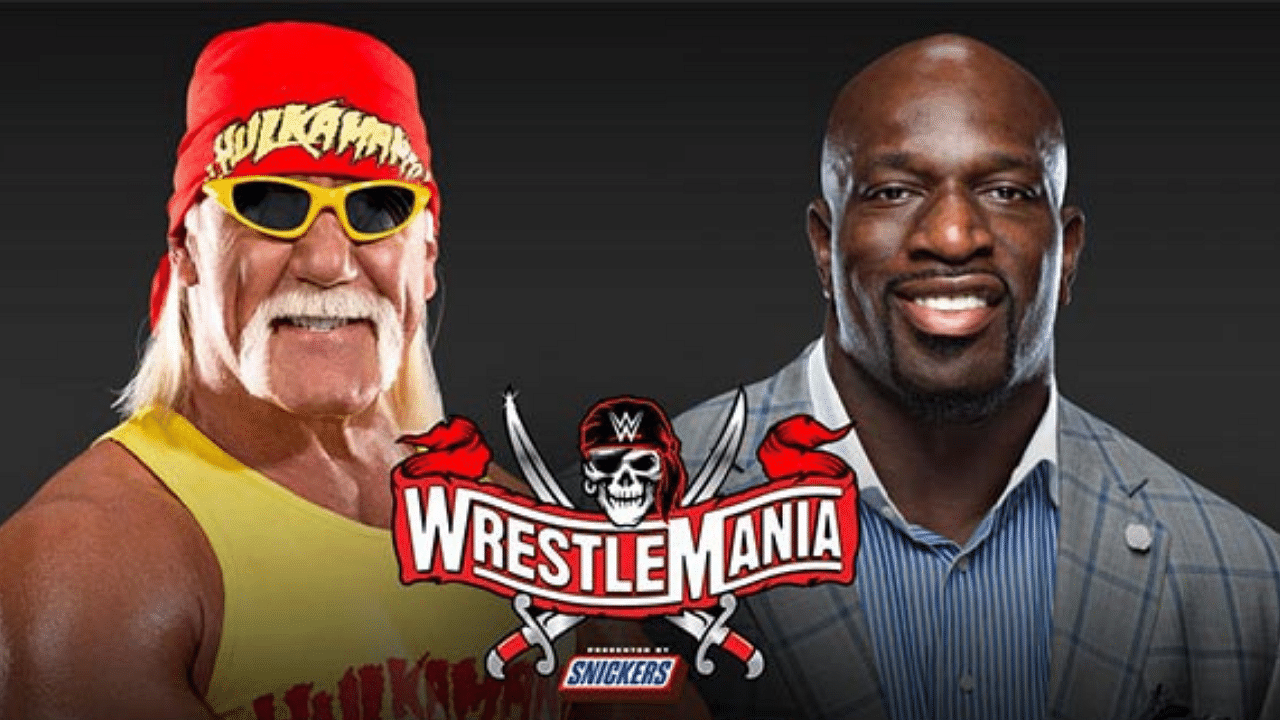 WWE: 5 major surprises that could take place this Sunday at Fastlane 2021

A tool in the Tampa Bay community and passionate about giving back to families in need, O’Neil founded the Bullard Family Foundation, an organization that provides families and children in need with special moments, programs, and resources to help build character, building relationships, and strengthening the communities around them.

WWE Wrestlemania 37: In addition, O’Neil is an Ambassador for the WWE, assisting thousands of individuals through various WWE nonprofits and partners, including Susan G. Komen, the Boys & Girls Clubs of America, and Special Olympics.

His passion for the community and the enthusiasm of others inspired him to write his first book, “